Climbing Suicide Rates on the Job 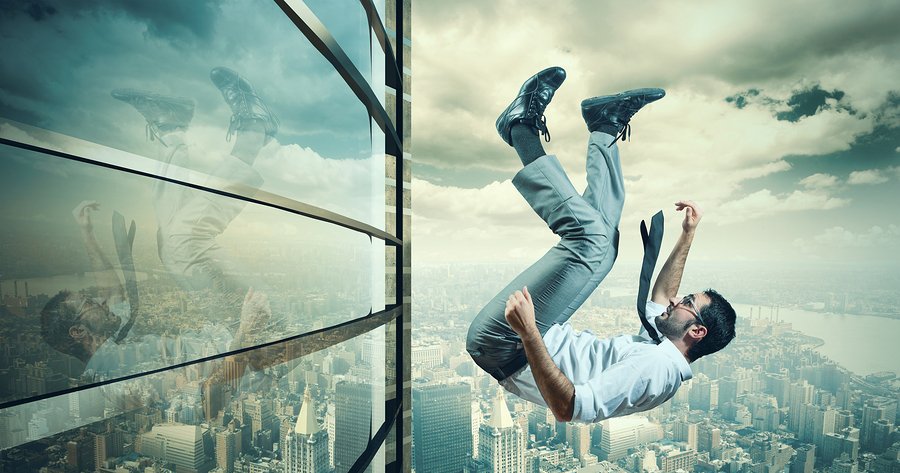 Suicides occurring in workplaces have increased substantially in recent years in America.

Life can be very tough at times. Most of us weather the storm, but some people are left feeling that the only way out is to take their own lives. Suicide is on the rise in the United States according to the American Foundation for Suicide Prevention. This may leave you wondering if the increase is mainly the result of greater teen angst or elderly isolation, as we often hear in the media of suicides in these particular populations. But it would appear, instead, that this escalation is being caused, at least in part, by those in between those groups–people in the workforce. And new research shows that a far greater number of them are choosing to take their lives not at home but at their place of work.

The study, which was conducted at the National Institute for Occupational Safety and Health in Atlanta, Georgia, found that suicides occurring in workplaces have increased substantially in recent years in America.1 Neighmond, Patti. “Workplace Suicide Rates Rise Sharply.” NPR. 17 March 2015. Accessed 22 March 2015. http://www.npr.org/blogs/health/2015/03/17/393627215/workplace-suicide-rates-rise-sharply The scientists collected census information between the years of 2003 and 2010. Based on this data, they determined the suicide rates for a wide range of occupations, and the findings offer evidence that when it comes to suicide, your choice of career matters.

The highest risk professions for on-the-job suicide includes law enforcement, firefighting, and other safety-related positions such as private investigators and security guards. This grouping of occupations had a steady suicide rate of 5.3 per million workers for the duration of the research. Not surprisingly, the method of suicide for 84 percent of this group was by firearm, likely because guns are tools of the trade for most of these workers.

The group with the second greatest risk for suicide at work is those in the farming, fishing, and forestry industries, with a suicide rate of 5.1 per million workers. The isolation many of these individuals have to face while on the job–and all of the time alone spent worrying over financial struggles–may contribute to their elevated suicide rates. The next group is kind of a surprise. At first glance, you might not expect to see car repair shop employees in a category of workers at higher risk for suicide in the workplace, but this research found them to be near the top of the list. This may be the result of chronic, long-term exposure to harmful toxins such as exhaust, solvents, and chemicals that have been shown to be associated with the development of headaches, seizures, memory impairment, and emotional problems that may all influence suicidal ideation.2 Dick, FD. “Solvent neurotoxicity.” Occupational & Environmental Medicine. March 2006. Accessed 23 March 2015. http://www.ncbi.nlm.nih.gov/pmc/articles/PMC2078137

Another group determined to be at elevated risk for suicide at work, and one that we’ve looked at before, is physicians. This confirms the findings of 2004 research at Brigham and Women’s Hospital and Harvard Medical School in Boston that found doctors have a higher than average rate of suicide,3 Schernhammer, ES and Colditz, GA. “Suicide rates among physicians: a quantitative and gender assessment (meta-analysis).” American Journal of Psychiatry. December 2004. Accessed 23 March 2015. http://www.ncbi.nlm.nih.gov/pubmed/15569903 perhaps due to stress levels. And as was the case with the law enforcement types in the number-one at risk group, the method most physicians used was one of convenience: taking a lethal dose of medication.

Ultimately, while we obviously can’t do much to restrict a policeman’s access to a firearm or a doctor’s access to a prescription pad, we can do our best to address the motivations that might cause someone to want to end their life. And just being aware that you are in a high risk group should help in that it lets you know you’re not alone and the problem does not necessarily lie with you–but rather, the situation in which you find yourself. If it is occupationally related, such as the exposure to toxins that the car repair employees face, it certainly needs to be addressed with better ventilation systems and masks until they are truly safe. And everyone, no matter what our profession, can benefit from talking things over at a support group, in therapy, or with a close friend to help realize you are not alone. Don’t discount the benefits of exercise to help alleviate depression, stress, and anxiety either. Numerous studies have shown that physical activity can have a tremendous positive impact on mental health.