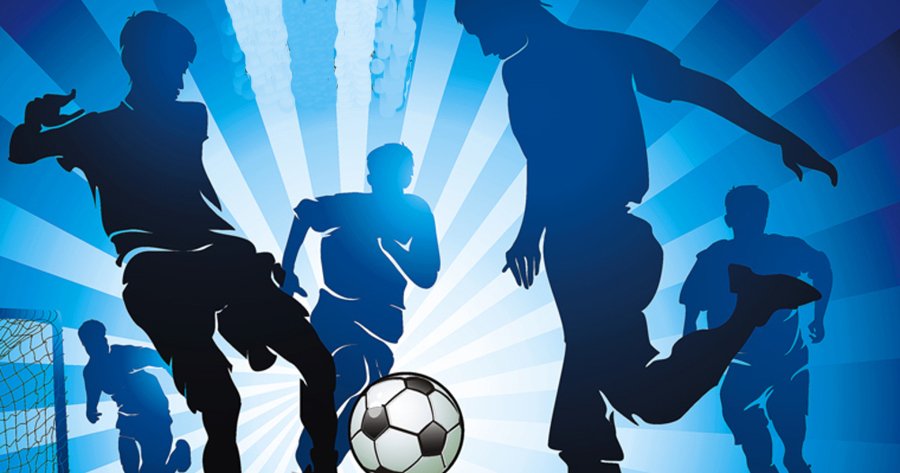 Combating depression is big business in the US. In fact, it’s the biggest business in the pharmaceutical industry. Americans currently spend around $10 billion a year for antidepressants. Despite the fact that antidepressants may cause significant side effects such as sexual dysfunction, weight gain, dry mouth, nausea, sleep disturbances, tremors, dizziness, congenital defects, stroke, and ironically, increased depression. And although plenty of evidence suggests that they often don’t work, the medical community seems inclined to hand out prescriptions for them like Halloween candy. As I’ve written before, antidepressants are the most prescribed of all medications, and the number of prescriptions keeps growing — across all age levels.

But what if a free, no side-effects treatment worked just as well or even better for depression? Would the medical community endorse it? A recent article in Time Magazine touts the work of Dr. Jasper Smits, a psychologist in Dallas, Texas, who has developed a program using exercise as the primary treatment for depression, anxiety, and a variety of other mood disorders And the thing is, it works. As Dr. Smits says, “Exercise appears to affect, like an antidepressant, particular neurotransmitter systems in the brain, and it helps patients with depression re-establish positive behaviors. For patients with anxiety disorders, exercise reduces their fears of fear and related bodily sensations such as a racing heart and rapid breathing.”

Dr. Smits and Dr. Michael Otto of Boston University reviewed dozens of studies on the impact of exercise on mental health and recently presented their findings at a major conference in Baltimore. At least some of those studies date way back. For example, in 1999, James A. Blumenthal and colleagues at Duke University showed that exercise was more effective than Zoloft for patients with major depression. The study followed 156 depressed older adults. Some were given Zoloft (Pfizer’s trade name for the antidepressant setraline), some 30 minutes of exercise three times a week, and some both. After six months, the group who exercised without also taking Zoloft did better than the other two groups. Now that’s a curious finding given Zoloft’s professed purpose.

Even more, the group that took the antidepressant and exercised had a higher rate of relapse into depression than did the group that merely exercised. At the time, Dr. Blumenthal theorized that taking antidepressants might actually undermine self-esteem, no matter their biochemical impact. He said, “It is conceivable that the concurrent use of medication may undermine the psychological benefits of exercise by prioritizing an alternative, less self-confirming attribution for one’s improved condition.” Translated, this means that instead of feeling that they worked hard to develop the discipline required to beat depression through exercise, the subjects felt that they got better only because they took a pill. Ultimately, this made them feel less in control of their condition.

Other old studies also confirm the positive impact of exercise on mental health. A 1988 epidemiological study established the link between physical inactivity and a greater risk of depression. The link between inactivity and depression was strengthened by a 1991 study. More recent research published in 2002 showed that exercise improves the brain’s operating condition in aging people and animals. Another study published in 2002 showed that the, “Age-related decrease in the intensity of physical exercise increases the risk of depressive symptoms among older adults.”

Dr. Smits expresses surprise that his colleagues consider his approach novel, given all this history. “I was really surprised that more people weren’t working in this area when I got into it,” he says. Certainly, there’s ample research to support the efficacy of exercise for improving mental health, so why don’t doctors hand out prescriptions for exercise before sending patients to the drug store? Why are so few researchers developing programs?

Maybe the problem is that the pharmaceutical companies (and therefore the medical community as a whole) can’t cash in on exercise programs as well as they can on pills. The numbers tell the story. Wyeth’s Effexor rakes in about $3.93 billion in annual profits, Pfizer made $3 billion annually just on Zoloft before the patent expired in 2006, and Eli Lilly earns about $2.7 billion a year selling Cymbalta. Drug companies have zero incentive to stop flooding physician inboxes with materials endorsing their products. And in fact, patients seeking these drugs keep the rosters full at medical offices, giving doctors even less reason to refer patients to the gym instead of the pharmacy.

In any event, there’s good reason to do whatever you can to end depression. A 2009 study found that the mortality rate associated with depression was as high as the mortality rate associated with smoking. Instituting a daily exercise regimen, along with an intelligent supplement program, will help you to beat depression better than pharmaceuticals will, and the only side effects will be improving your overall health and probably adding years to your life.