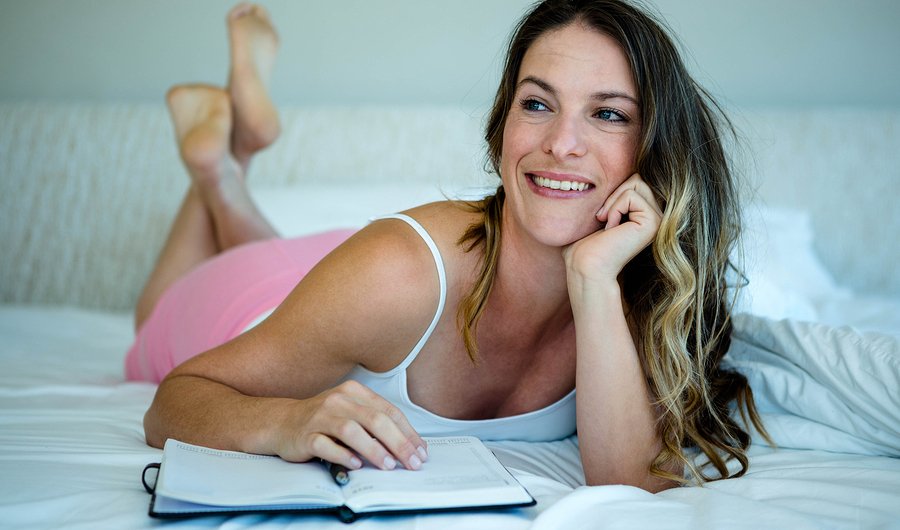 I once read a book by a so-called spiritual teacher who advised his students to avoid “negative people” at all costs. He wrote that when spouses drive together, if one is depressed, the other should spend 20 minutes trying to cheer him or her up. Let’s say it’s the wife who is suffering depression. If she remains depressed after 20 minutes, the husband should pull over to the side of the road and insist that the wife get out of the car. “Otherwise, her depression will infect you,” he wrote.

Heartless? Astonishing? Sure, dumping a spouse roadside seems extreme and perhaps pointedly unspiritual, but science does back up the contention that negativity is contagious, and particularly, depression. In fact, experts call depression “the common cold” of mental health. A study at Notre Dame a few years ago bore out this idea when college students took mental health assessments before moving in with new roommates.1 “Depressive Thinking Can Be Contagious.” 24 April 2014. Time. 18 May 2017. http://healthland.time.com/2013/04/24/depressive-thinking-can-be-infectious/ Those who started out in fine mental health but who had to share quarters with a depressed roommate developed symptoms of depression at twice the normal rate. They didn’t necessarily feel more hopeless or develop more self-loathing—in other words, severe clinical depression didn’t spread—but they caught a negative thinking pattern from their negative-thinking peers and developed some depression symptoms, even if they started out as Zig Zigler poster kids.2 http://www.goodreads.com/author/show/50316.Zig_Ziglar (If you’re a Millennial and the name Zig Ziglar doesn’t ring a bell, think Dan Schawbel or Patrick Schwerdtfeger.)

While there’s some evidence that positive thinking is also contagious, experts agree that for the average person, negative thoughts tend to trump positive thoughts. Marketing experts have long known this fact. In a 2007 study published in the Journal of Consumer Research, shoppers were asked to rate products independently.3 “Negativity is Contagious, Study Finds.” 7 October 2007. Science Daily. Reprinted from University of Chicaco Press Journals. 19 May 2017. http://www.sciencedaily.com/releases/2007/10/071004135757.htm After the shoppers heard negative reports by other shoppers, their own assessments shifted. If they had liked the product they rated in the first place but heard that other shoppers gave negative reviews, they tended to shift their own reviews toward the negative. And if they gave a negative review to start with, hearing other negative reviews made them shift their rating to yet more negative. On the other hand, those who started out with a negative rating were not influenced by positive reviews. Incidentally, this opens up another door to negative thinking. Studies have shown that you don’t need to be sitting in a car with a depressed person to “catch” their depression. Depression spreads just as happily through social media.

Obviously, this phenomenon has huge implications for businesses that depend on social media. A few bad reviews can destroy a business that also has a few positive reviews. It’s the negative reviews that stick in the mind of the average consumer. Experts say the phenomenon can be traced to prehistoric times, when people had to be constantly alert to danger in order to survive.4 Williams, Ray. “Are We Hardwired to Be Positive or Negative?” 30 June 2014. Psychology Today. 19 May 2017. http://www.psychologytoday.com/blog/wired-success/201406/are-we-hardwired-be-positive-or-negative That need to avoid deadly danger evolved over the eons to a tendency to put more energy into avoiding negative experiences than into enjoying positive ones. As author Rick Hanson, who wrote Buddha’s Brain, puts it, “The brain is like Velcro for negative experiences but Teflon for positive ones.”5 http://www.rickhanson.net/books/buddhas-brain/

In fact, according to Psychology Today, the amygdala in the brain, which is the center that processes emotions, “uses approximately two thirds of its neurons to detect negative experiences, and once the brain starts looking for bad news, it is stored into long-term memory quickly. Positive experiences have to be held in our awareness for more than 12 seconds in order for the transfer from short-term to long-term memory.”  That may be why in the English language, 62 percent of the words denoting emotion have negative associations, while only 32 percent describe happy emotions.

Here’s the dilemma. Science underlines the reality that we’re hardwired to be negative thinkers, and yet research makes clear that positive thinking is critical to health, happiness, longevity, and even to wealth. You’ll find numerous articles on the benefits of staying positive in the Baseline of Health archives as well as in Jon Barron’s book Lessons from the Miracle Doctors (see the chapter “The Thought That Kills”). In fact, nearly every self-help book on the shelves will urge you to stay positive, but willpower alone will not transform your downer brain. Take heart, though, you can dethrone the negative-thinking god that rules your brain, but to do so you need to understand the principles of neuroscience.  Here are four important thoughts to keep in mind:

There are lots of other ways to enhance positive thinking, from trying neurofeedback to exercising more. In fact, studies have shown that exercise beats drugs when it comes to depression. The important principle, though, is to accept that you need to work on cultivating the positive because, for most people, it doesn’t come naturally and to realize that simply wishing to be more upbeat won’t get the job done.