Benefits of a Nap at Work 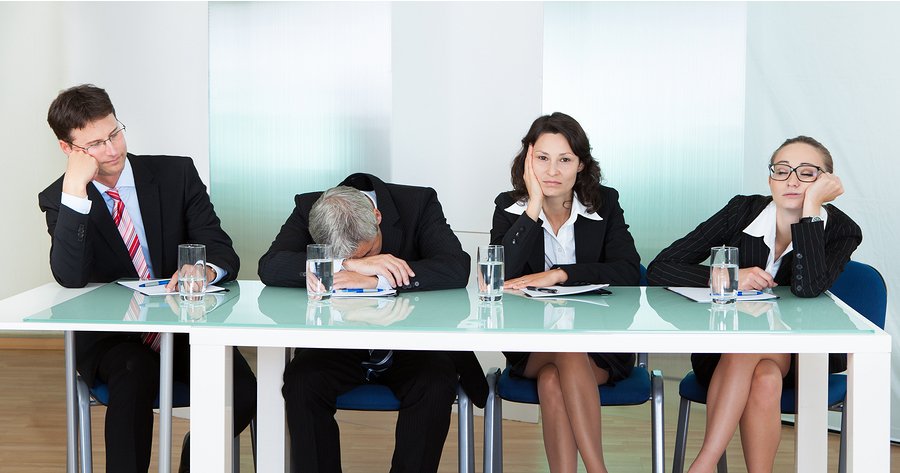 Many of us who work in an office have experienced that lull in the day when you feel as if you could easily put your head down on your desk and snooze for a while. Maybe some people are more creative like George Costanza on Seinfeld, who, while employed by the Yankees, curled up under his desk to nap unseen by others. Of course, most bosses, outside of Google, would not be overjoyed to have anyone who works for them sleeping on the job. But perhaps they should be a little more flexible since new research suggests that taking a nap during work hours might actually increase an employee’s productivity.

The study, which was conducted at the University of Michigan in Ann Arbor, found that there may be advantages to taking a midday siesta at the office including enhanced problem-solving skills and improvements in efficiency and attitude.1 Dallas, Mary Elizabeth. “Naps May Boost Worker Productivity.” WebMD. 2 July 2015. Accessed 5 July 2015. http://www.webmd.com/sleep-disorders/news/20150702/naps-may-boost-worker-productivity The subjects were 40 men and women ranging in age from 18 to 50. The scientists created a consistent sleep schedule for them to follow for three consecutive nights. After the third night, the participants completed a battery of tasks on computers in the laboratory. They also were asked about how fatigued they were, the moods they were experiencing, and their feelings of impulsivity.

Then roughly half of the volunteers were randomly selected to nap for an hour in the middle of the day. The other half had some down time in which they were shown a nature video, but they were not permitted to fall asleep. Following these hour-long breaks, all of the subjects were tested once again.

The participants who were provided time to sleep showed significant improvements over their peers who were watching the video. Those who got some shut-eye displayed more patience and devoted more time to solving problems than the non-sleepers. They also reported feeling less impulsive while the group that didn’t nap admitted less willingness to endure frustration to complete a task. Napping on the job, then, could add up to higher levels of satisfaction on the job, more creative solutions to challenges, and greater workplace safety in factories and other settings that can involve danger if a mistake is made.

We do have to consider that the findings are based on a very small population sample. These results would be much stronger had the research included thousands of people rather than just 40. However, they are in line with earlier studies that have shown some of the detrimental effects resulting from sleep deprivation. A 2015 study at the University of Cambridge in the United Kingdom and Rand Corporation found a significant connection between getting too little sleep and lower productivity on the job.2 Hafner, Marco. “Health, Wellbeing and Productivity in the Workplace.” Rand Corporation. 22 May 2015. Accessed 6 July 2015. http://www.rand.org/randeurope/research/projects/workplace-health-wellbeing-productivity.html And then there are the studies that show that power napping improves recall.

And this is a serious problem among people of all ages these days. According to the Centers for Disease Control and Prevention, adults should get seven to eight hours of sleep a night, but nearly 30 percent of us only get six hours or less.3 “Insufficient Sleep is a Public Health Epidemic.” Centers for Disease Control and Prevention. 13 January 2014. Accessed 6 July 2015. http://www.cdc.gov/features/dssleep/ It is an unhealthy problem for us in many ways, beyond lost productivity and negative behavior at work. Jon Barron has written about the many problems linked to a lack of sleep, including mental illness, obesity, diabetes, and cardiovascular disease.

So if you’re one of the many who doesn’t get enough sleep at night and you work from home or have a similarly flexible situation, you might want to think about taking a nap when you feel your energy dipping. If, instead, you have a work situation that would probably preclude you from napping even if you’ve got a customized George Costanza desk, your only option may be to do what you can to improve the quantity and quality of your nighttime snoozing.

One major factor that can affect our sleep is having caffeine in the afternoon or evening as it can promote insomnia. Another issue is too much screen time at night, which isn’t just a problem for kids. Plenty of adults watch television, use their laptop, or play on their tablets and smart phones in bed before going to sleep. However, the light emitted from these types of devices can disturb our sleep. So give yourself a cutoff time and don’t bring anything with a screen to bed with you. You just might find that making a few changes can get you that badly needed extra hour or two of slumber that will make a huge difference in how you feel the next day.