Nap Your Way to Better Recall 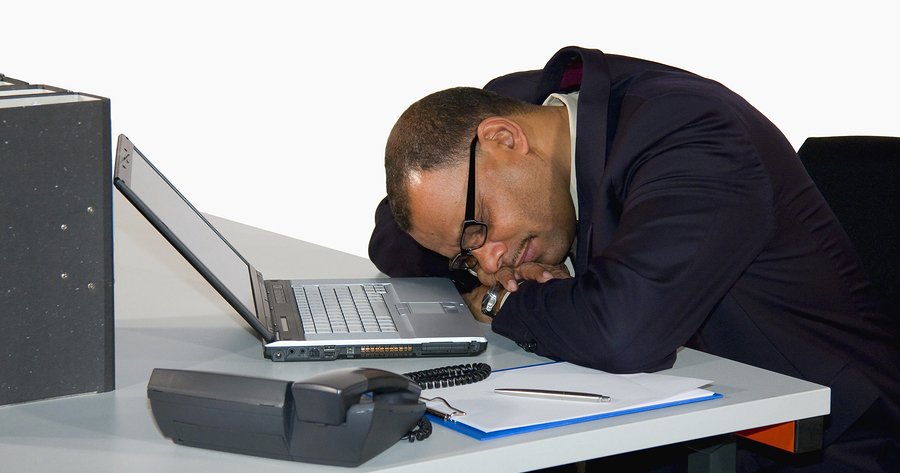 In what can only be extremely good news for those of us who enjoy an afternoon siesta, Harvard researchers have discovered a very lazy shortcut to enhanced recall of learning tasks. All you need to do is dream about the tasks during non-rapid eye movement (NREM) sleep. When people in the Harvard study dreamed about a task they just learned, they scored much higher when retested on the task. If they dreamed of anything else, or stayed awake and rested quietly, they showed no improvement in ability to do the task.

Of course, getting yourself to dream about a particular thing isn’t a matter of simply willing it so, at least not for most people. But on the other hand, it may not be as much of a stretch as it seems. In fact, nearly 10 percent of the subjects did dream about the task they had been assigned. The researchers know this because they woke the students after a minute of NREM sleep and asked them to recall their dreams. They also monitored the students’ brain activity with scalp sensors.

NREM sleep refers to the stages of sleep before Rapid Eye Movement, or REM, sleep. The NREM sleep phase has four stages, during which the sleeper moves from drowsiness into deep sleep. NREM sleep commonly lasts from 90 to 120 minutes and provides an important precursor to REM sleep. During this period, several of the stages of NREM sleep typically repeat. Although most dreaming occurs during REM sleep, subjects also report dreaming in up to 75 percent of awakenings from NREM sleep, depending upon the stage from which they have awakened. Studies have shown that NREM sleep is connected to the activation of the hippocampus and amygdala of the brain, both of which are associated with the consolidation of memory.

The Harvard sleep recall study followed 99 college students ranging in age from 19 to 30.  The students spent an hour trying to navigate a difficult three-dimensional maze on a computer. They were asked to navigate it from a variety of starting points and were told to remember the position of a specific tree in the maze. After an hour of practice, the students rested for five hours. Some students were asked to nap, some to quietly watch videos. Those who napped had their brain activity monitored with scalp sensors.  They were also asked about their dreams before napping, one minute into non-rapid eye movement sleep, and after napping. The students who remained awake were asked about their thoughts during the break period

After the five-hour break, the students went back to the computer maze. Once again they were asked to navigate it from a variety of starting points and to find the tree that they had previously been asked to remember. The students who had dreamed about navigating the maze found the tree much more quickly than they had in their attempts prior to the nap. Those who stayed awake did not show any enhanced recall, even if they thought about the task during the rest period. Interestingly, the dreaming students had all performed poorly in their attempts prior to the nap.

Said study coauthor Robert Stickgold, a cognitive neuroscientist at Harvard Medical School, “I was startled by this finding. Task-related dreams may get triggered by the sleeping brain’s attempt to consolidate challenging new information and to figure out how to use it.” He believes that memory-building processes that are at work in the hippocampus during sleep foster the dreams. He suggests that challenges perceived by the dreamer as important to solve strongly stimulate the brain to utilize these processes.

In an earlier study reported by the National Institute of Mental Health, Stickgold and colleagues showed that napping for 30 minutes in the middle of learning complicated tasks prevented information overload, while a one-hour nap actually enhanced learning later on in the day. In that study, the researchers pointed to REM sleep (not NREM sleep) as the key factor in improved learning. Those who napped for one-hour experienced four times the REM compared to the half-hour nappers, and again, they actually improved learning.

Another study by the same team found that if subjects slept through the phase-two REM stage at the end of a full-night’s sleep (a phase lasting about two hours), they improved performance on motor and perceptual tasks by 20 percent. Apparently, improved performance the morning after learning a complicated task directly reflects the amount of stage 2 REM sleep the subjects experienced during the night. This means that if you wake up early, you probably miss out on that rich passive learning time. The director of this study, Dr. Matthew Walker, said “All such learning of new actions may require sleep before the maximum benefit of practice is expressed. [A full night’s sleep is prerequisite, and so] life’s modern erosion of sleep time could shortchange your brain of some learning potential.” According to Dr. Walker, getting a full night’s sleep could improve your ability to learn sports, music, or artistic skills. Unfortunately, considering that up to 70 percent of the population suffers from inadequate sleep, as I’ve reported before, few reap these benefits. The study recommended taking power naps to at least partially compensate.

All of which adds up to a good argument for instituting mandatory nap-time in offices and schools — and not just at kindergarten level. If your boss assigns you something impossible to learn or do, tell her you need to sleep on it…you dare.