Sitting too Long on the Job | Health Blog 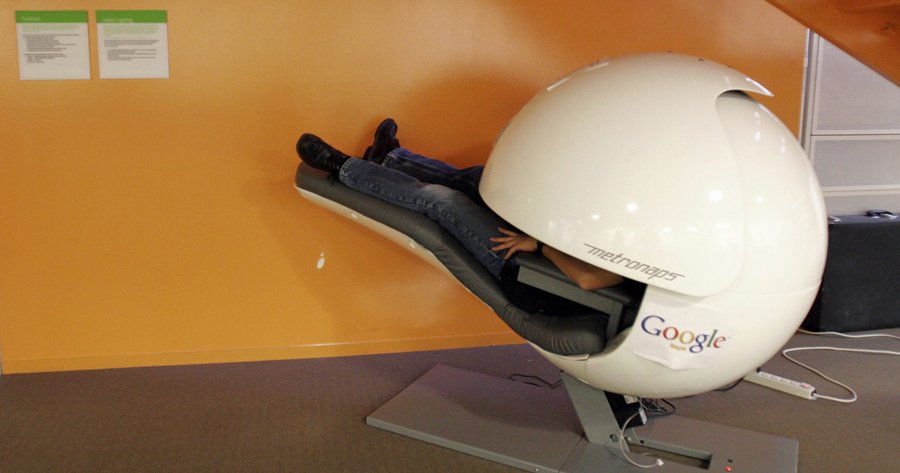 Workers worldwide spend days in their cubicles dreaming of other things: sailing, shopping, making merry with friends. In other words, they sit on their butts dreaming of being active. Tied to their desks, they suffer the very real health hazards that come from hours of sedentary behavior.  We’ve written before about the dangers of sitting too much, but what can workers do when their jobs require them to stay deskbound for most of their waking hours?

An Australian study surveyed employees who worked in call centers, retail establishments, and offices and found that the employees spent an average of 77 percent of the day on their butts and only five percent of their time, on average, engaged in moderate or vigorous exercise.1 “Stand Up Australia: Sedentary Behavior in Workers.” August 2009. Medibank Private. 2 April 2015. http://www.medibank.com.au/Client/Documents/pdfs/Stand_Up_Australia.pdf Interestingly, the lethargy effect seemed to carry over to home, as if the habit of sitting became so entrenched that the workers couldn’t muster energy even on non-work days, when they still spent 62 percent of their time collapsed on a chair or couch. In fact, most of the subjects didn’t do moderate or vigorous exercise at all on non-work days; they worked out only on the days they reported to the job.

Similarly, a recent British study of 2000 workers from Get Britain Standing and the British Heart Foundation (BHF) found that almost half of all women (45 percent) spent less than 30 minutes of time daily on their feet at work.2 Gallagher, James. “Office Workers Too Sedentary.” 27 March 2015. BBC News. 2 April 2015. http://www.bbc.com/news/health-32069698 That means that in an eight-hour day, they sat for seven-and-a-half hours. Remember, that figure includes time taken to get lunch and take breaks, but then again, more than half of the workers surveyed took lunch at their desks almost every day. Thirty-eight percent of the respondents confessed that they emailed people sitting next to them rather than stand and walk over to their neighbor’s desk.3 Press Association. “Workers sitting ducks for illness.” 27 March 2015. Daily Mail. 2 April 2015. http://www.dailymail.co.uk/wires/pa/article-3014139/Workers-sitting-ducks-illness.html The men got up and about slightly more than the women, but nevertheless, 37 percent of them did not manage more than 30 minutes of standing or walking time, either.

The thing is, we’re not talking about just a small percentage of the workforce. In fact, in the US, 86 percent of employees work in sedentary jobs.4 Olson, Lindsay. “Sitting Disease: The Slow, Silent and Sedentary Killer of the American Workforce.”  22 August 2013. On Careers. 2 April 2015. http://money.usnews.com/money/blogs/outside-voices-careers/2013/08/22/are-you-suffering-from-sitting-disease The average American spends 13 hours a day sitting. And that’s easy to do if you have a desk job, plus a computer and a television at home.

As Dr Mike Loosemore of University College Hospital in London observes, “Inactivity and sedentary behaviour is one of the biggest challenges we have in public health today.  Compared with 100 years ago, our levels of activity are tiny, the number of manual jobs is continually reducing, and even if you dig a road up you sit in a little tractor.”

The health effects, as we’ve discussed before, are disastrous. The chances of dying in the next three years goes up by 40 percent if you spend more than 11 hours a day sitting. Sitting increases your risk of cancer, of cardiovascular disease, of diabetes and obesity, even of depression. The more time you spend sitting plus the more years you’re sedentary, the earlier you’ll die, statistically. Women who sit long fare worse than men, by the way. And the bugger is, exercise doesn’t counteract these statistics. People who sit for eight hours a day and then go work out for an hour in the gym nevertheless incur the risks of sitting.

Interestingly, in the studies of office workers, one consistent factor is that employees overestimate their activity levels. It seems that in the workplace, the law of inertia really does its thing. Bodies at rest tend to resist anything strenuous, like getting up out of the chair, and when they do, it seems like more effort than it actually is. When getting up is unavoidable, workers take the elevator rather than the stairs, the car rather than walking even to go a few blocks, the golf cart instead of the stroll just to get across the lawn, a snack from the vending machine instead of hitting the store on the corner.

Unfortunately, corporate culture doesn’t help. A few decades ago, nine-to-five schedules with an hour for lunch and two 20-minute breaks were the rule. The morning and afternoon breaks were sacred, and most people did indeed get up from their desks at least to go to the break room. Now, though, eight-to-five schedules are more common, with 30 minutes for lunch. In many workplaces, taking a break at all arouses suspicion and gossip. With a condensed, 30-minute lunch time, many workers don’t think it’s worth it to depart the building (or the desk) at all.  Plus, they’re under such pressure that they don’t think they can afford to leave.  The situation becomes compounded when the boss stays glued to the desk. Then the workers feel like they need to follow suit and such behavior becomes a sign of dedication to the company.

Even at companies like Google that encourage their workers to bike to work, they could only manage 8% participation for even one day: Google Bike to Work Day. And yes, Google encourages their employees to take breaks during the day, but unfortunately, one of the most popular options on the Google complex is the Google Sleep Pod, which offers employees an opportunity to take sitting to the next level.

Given the out-of-control obesity problem in the developed (and now developing) world, the rising rates of diabetes, and the concrete evidence we have that sitting is deadly, it seems imperative to change corporate culture so that employees not only feel free to move about during the work day, but to go a step further and make it mandatory for employees toget out of the chair to get good performance evaluations. Buying standing desks for employees is only part of the solution. It might help a bit, but the human body needs to move in order to stay healthy. That sacred 20-minute break needs to be reinstated and employees need encouragement to get up during those breaks—not head for the sleep pods. Lunches “away from the desk” need to become the rule, perhaps by instituting a “no food in the office” policy. Workplaces need to be redesigned to force employees to walk a distance to access essential services. And employees need to be educated so that they take the stairs instead of the elevator and their feet instead of the car.