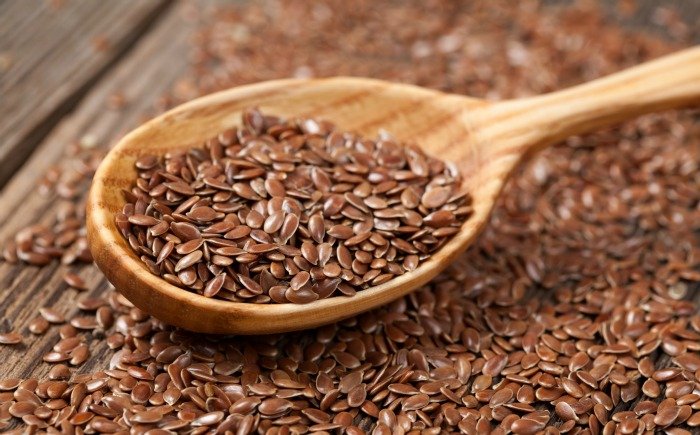 The results of a new study just announced at a meeting of the Amerian Society of Clinical Oncology concluded that flaxseed supplementation significantly reduced cancer cell proliferation rates in men with prostate cancer.

Back in 2002, a series of studies started coming out challenging the safety of flax seed oil for men in regard to prostate cancer. In October of that year, I wrote a newsletter questioning the validity of those studies, and I caught a lot of grief for taking that position. People questioned my judgement saying, “Why even go there?” “Better safe than sorry.” “Why not just use fish oil to get your Omega-3’s?” Even many alternative health authorities backed away from flax based on those studies.

My position then (as it has remained for the last five years) was that the studies made no sense. They ran counter to all logic and anecdotal experience. And more to the point, there were things in flax seed oil (lignans) that actually prevented prostate cancer and that were not found in fish oil.

Well, the results of a new study of flax seed, sponsored by the National Institutes for Health, were just announced at a meeting of the American Society of Clinical Oncology. In summary the study found:

The point is that as study after study comes out slamming natural health alternatives claiming that they are ineffective or even dangerous, take them with a grain of salt. If they run contrary to logic, contrary to decades of anecdotal evidence, then they probably aren’t worth the time it takes to read them. And more to the point, it might not be just a question of better safe than sorry. You might very well indeed be losing a valuable health component by “cautiously” abstaining. Think of all the cancer protection men just lost who stopped using flaxseed over the last five years by “playing it safe.”