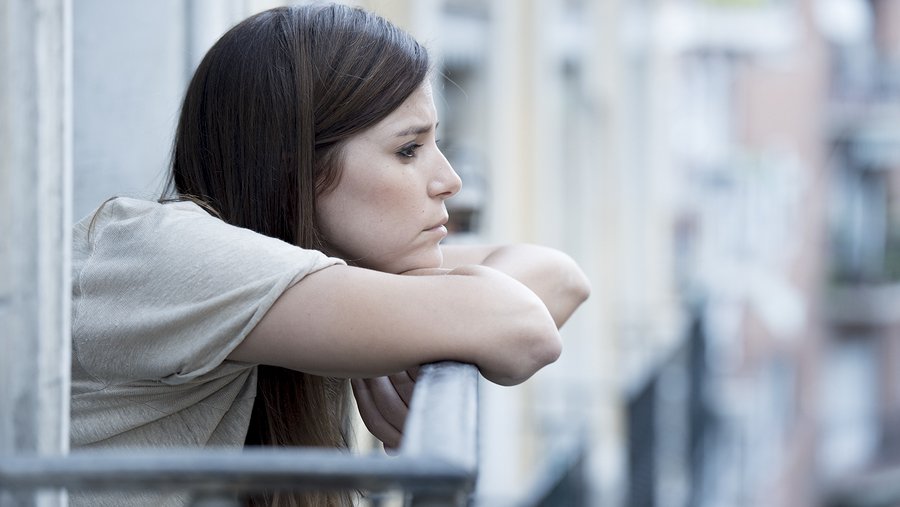 The British might be onto something. Earlier this year, we wrote about how they created a Minister of Loneliness, with the objective of helping their elderly citizens feel more connected and less socially isolated. In the United States, no such post exists. But if it did, new research suggests that it might need a far different focus than senior citizens. In America, it appears that nowadays the most pervasive loneliness is being experienced by young adults.

The study was published by Cigna, a health insurance company, in conjunction with a market research company called Ipsos to survey adults in the U.S. about their feelings of loneliness.1 “2018 Cigna U.S. Loneliness Index.” Multivu. 1 May 2018. Accessed 6 May 2018. http://www.multivu.com/players/English/8294451-cigna-us-loneliness-survey/docs/IndexReport_1524069371598-173525450.pdf. The data was collected through interviews of men and women 18 years and older residing across the country. Each subject was asked questions based on the UCLA Loneliness Scale, a standard tool for evaluating social isolation and loneliness.

In an unexpected turn of events, the participants’ responses indicated that young adults feel the greatest sense of loneliness—far more than older people. Generation Z, who range in age from 18 to 22, had the highest loneliness score of any generation, at 48.3. Millennials, who range in age from 23 to 37, fared somewhat better with a score of 45.3. The next group, Generation X, who fall between the ages of 38 and 51, were almost exactly the same, coming in with a score of 45.1. And Boomers, age 52-71, came in even lower at 42.4.

But the only population that reported significantly lower levels of loneliness was that known as the Greatest Generation, who are 72 and older, with a loneliness score of 38.6. Not only is that far below each of the other age groups assessed other than the Boomers, but it is well below the national average score of 44. This is surprising because several earlier research findings have indicated that it is senior citizens who often live alone, don’t have regular social interactions with others, and feel lonely and isolated.

This makes you wonder why younger people, who are typically still in school or working and are surrounded by friends and family would report feeling the most lonely. It’s an easy leap to think that social media might be to blame for these young people who have grown up constantly reminded of how wonderful everyone else’s lives are in their daily status updates. While that may play some role, as a 2014 study at the University of Houston in Texas showed that use of social media is associated with depression,2Steers, Mai-Ly N.; et al. “Seeing Everyone Else’s Highlight Reels: How Facebook Usage is Linked to Depressive Symptoms.” Journal of Social and Clinical Psychology. October 2014. Accessed 7 May 2018. http://guilfordjournals.com/doi/10.1521/jscp.2014.33.8.701. it doesn’t hold up in the Cigna study. In the current research, more time spent on social media was not linked to greater loneliness.

Instead, it appears to be the in-person interactions that make the most difference in whether someone feels lonely much of the time. To that end, the subjects who live with others tended to be less lonely than those who live by themselves. The only exception was for single parents, who typically had higher loneliness scores than their peers who live alone. So, although “time” spent on social media may not be linked to greater loneliness, the younger generations’ reliance on social media to substitute for personal interaction and the substitution of emojis for real feelings just may be.

With that in mind, what can we do to enrich our personal lives and help not only ourselves but those we care about to feel less lonely? Start by making more of an effort to have meaningful conversations in person, rather than by text or telephone. Share not only what happened to you that day, but how it made you feel, and really listen to what others are saying to you during your conversations. This is how you can strengthen your connections to others. And it’s easy to find opportunities to make it happen. Ask a coworker to join you in the break room for lunch rather than sitting alone at your desk playing games on your phone. Recruit a neighbor to go walking and talking in the evening. Reach out to old friends and make some plans to get together on the weekend. It only takes a little effort on your part, and the benefits of building a caring and supportive network will be well worth it.