Why You Procrastinate | Mental Health Blog 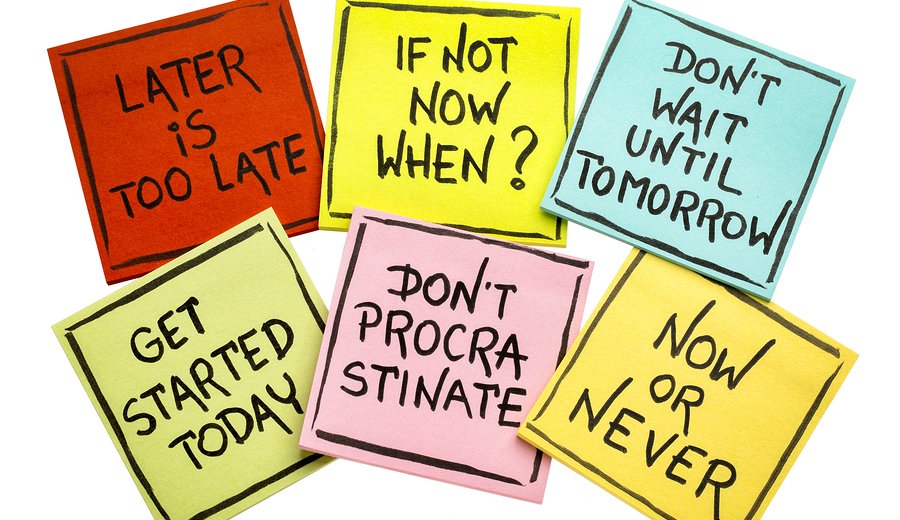 Are You Hard-Wired To Procrastinate?

Are you the type of person who will take a look at your to-do list and put off everything on it until the last possible moment? It may be hard for others in your life, such as your spouse or coworkers, to understand how you can always seem to find something else to do rather than tackle the task at hand right away. You might not be able to adequately explain your reluctance to get things done, but now there’s an answer you can give them: your brain made you do it. Yes, that’s right, there is new research that suggests some of us are simply hard-wired to be procrastinators.

The study, which was conducted at Ruhr University Bochum in Germany, found that the brains of individuals who have a tendency toward procrastination are different than the brains of those who generally take care of things immediately.1 Schluter, Caroline; et al. “The Structural and Functional Signature of Action Control.” Psychological Science. 17 August 2018. Accessed 12 September 2018. http://journals.sagepub.com/doi/full/10.1177/0956797618779380. These results are based on an investigation that included 264 healthy men and women, ranging in age from 18 to 35. None of the subjects had previously been diagnosed with any psychiatric or neurological problems.

After completing questionnaires designed to evaluate their proclivity for either finishing tasks right away or delaying their completion, each subject underwent brain scans. A series of MRIs was taken to attain measurements of several regions of the brain as well as the connections between them.

How The Amygdala Impacts Procrastination

The scans offered proof that those with a tendency toward “poor action control”—the scientific terminology for procrastination—have a larger amygdala, which is the area of the brain responsible for motivation. What’s more, the images also showed that the connection between the amygdala and the dorsal anterior cingulate cortex (dorsal ACC), which influences our ability to take action, is weaker in those who procrastinate.

Interestingly, the amygdala is involved in how we judge situations, with a particular focus on the negative outcomes our actions might produce. This would seem counter to what we might expect in those with a larger amygdala since delaying a task is more likely to produce an adverse result, but one theory is that overthinking or anxiety about taking action is what leads to a hesitation or delay in response.

The research was limited by its fairly small population sample. In addition, all of the volunteers were relatively young adults, so it is impossible to know whether these deviations in the brain might occur in children or older people as well—or perhaps are the result of years of procrastination rather than its cause. Yet despite these issues, the findings are compelling and contribute to our understanding of how brain structure can influence behavior.

Helpful Tricks: How To Overcome Procrastination

But what does this all mean for you, if you are a procrastinating type? Unfortunately, not much at this point. We don’t know from the current research whether there might be ways to strengthen those brain connections between the amygdala and the dorsal ACC that could help you to take action more promptly or whether simply knowing that your proclivity is hardwired might allow you to exert more willpower to overcome it.

However, there are a few tricks you can learn that may enable you to become less of a procrastinator. One helpful method is to get organized. Make a detailed list of exactly what you need to do and set goals of accomplishing one or more of the tasks in a set amount of time. Another way to get motivated is to break each task down into smaller components. Lots of us experience dread when we realize how much we need to complete, but if each item is broken down into the smallest of steps, it can seem far less daunting.

If your problem sometimes stems from difficulty getting focused on the task at hand, you might want to give meditation a try. A 2010 study at the University of California, Davis showed that meditation can lead to better concentration, even when performing tedious tasks.2 MacLean, Katherine A.; et al. “Intensive Meditation Training Improves Perceptual Discrimination and Sustained Attention.” Psychological Science. 11 May 2010. Accessed 13 September 2018. http://journals.sagepub.com/doi/full/10.1177/0956797610371339.
And taking a natural brain-boosting formula containing herbs that can help you reach a state of relaxed alertness, improve concentration and attention span, and increase your facility for novelty seeking behavior might make it just that much easier to take on tasks in the here and now. 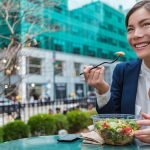