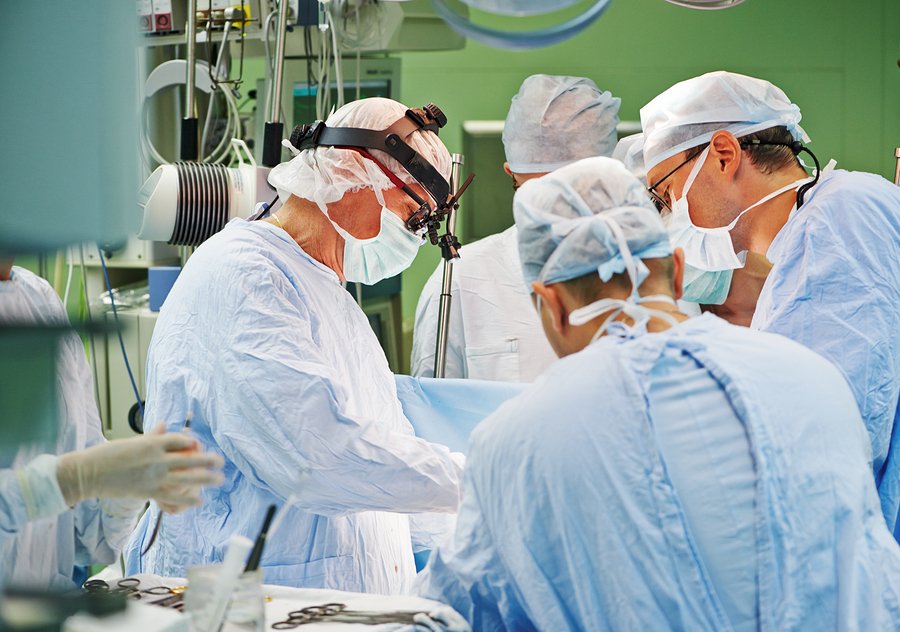 There are some things in medicine that the healthcare authorities would just as soon have us peons remain ignorant about. For instance, there’s a report that just came out from the ECRI Institute, a research organization dedicated to “evidence-based research” in support of improved patient care.1 http://www.ecri.org/About/Pages/default.aspx The report got distributed to hospitals, clinics, and medical care professionals, but the press hasn’t picked up on it, and the public mostly doesn’t know about it. The report delineates the top 10 patient safety issues that healthcare institutions should be concerned about, and the contents aren’t pretty.2 “ECRI Institute’s Top 10 Patient Safety Concerns for Healthcare Organizations.” April 2014. ECRI Institute. 24 July 2014. http://www.ecri.org/EmailResources/PSRQ/Top10/Top10PSRQ.pdf

The report relies on data collected since 2009 on over 300,000 “medical events” involving a patient safety violation or problem, as well as on independent research efforts by the Institute. The reporting institutions came from across the US and included a wide range of large and small healthcare facilities. The intention of the research, in a nutshell, is to help healthcare institutions to get their act together. Karen Zimmer, a medical director at ECRI, explains, “We encourage facilities to use the list as a starting point for patient safety discussions and for setting their patient safety priorities.”

According to the report, the number one patient care safety concern involves “data integrity failure with health information technology systems.” This is a fancy way of saying that problems happen when electronic medical records get screwed up. Doctors and health facilities receive financial incentives from the government to put their patient records online, and so, many do just that, but they don’t necessarily do a good job of managing the process. Errors occur because data gets entered into the patient’s record incorrectly, or it simply never gets entered at all because the department uses both paper and electronic systems, or it gets entered into the database in one department but not forwarded to the next. The results can be disastrous. For instance, a patient allergy may get recorded in the emergency room, but if the emergency room is on a different data system than dermatology, that information never gets forwarded. As a result, the physician in charge administers the wrong treatment or gives the patient inappropriate medication.

Next on the list of boo boos is poor coordination among health care providers. This refers to cases where the hospital physician doesn’t talk to the primary care physician, or the first shift physician doesn’t communicate with the third shift nurse who noticed something worrisome going on with the patient in room 23, or the hospital doesn’t talk to the long-term care facility the patient goes to upon release. When essential information doesn’t get passed on, the new provider can fail to treat serious conditions or can make mistakes that result in deeper illness or even the death of the patient.

The number three problem affecting patient safety is when medical test results fail to reach the ordering provider, or when the results take so long to get to the provider that something goes wrong in the interim. Apparently, one reason this happens so often is that the lab tries to call in the results when the physician isn’t available, and then never calls back. The report cites examples of the disasters that can ensue, describing, for example, a case where, “A patient’s seizure due to a low sodium level could have been avoided if blood chemistry results had been provided on a timely basis.”

Then we have an error you might have worried about yourself the last time you peed into the cup: mislabeled specimens. According to the ECRI, specimens get mislabeled because the person who takes the sample or draws the blood gets distracted by other patient needs, or else is overwhelmed by a heavy workload. Labs try to avoid mislabeling errors by using two patient identifiers (e.g. birthday and patient name) and by labeling the container immediately in the patient’s presence, but things can and do go wrong.

Next comes the problem of retained devices and unretrieved fragments, a subject we covered in some depth in a previous blog. As we noted in that earlier article, each year, hospitals report that “about 4000 retained surgical objects” (RSOs) are found inside US patients who have previously undergone surgery.” RSOs include surgical items unintentionally left in patients after surgery, childbirth, or interventional diagnostic procedure, often necessitating further surgeries to remove the item. The RSO can be an entire device, like a sponge or towel, or a fragment that breaks away and is unknowingly left behind inside the patient.

ECRI lists inadequate monitoring for respiratory depression in patients taking opioids as another of the top concerns. Patients often receive opioids for pain management, but these medications can cause respiratory failure if the patient isn’t watched carefully. This is especially true of patients receiving opioids in combination with other sedating medications such as muscle relaxants and anti-anxiety medications.

Inadequate processing of endoscopes and surgical instruments also makes the top 10 list. Put into blunt language, this means problems happen when doctors use dirty instruments or fail to sterilize their equipment. As a result, diseases like HIV, hepatitis C and tuberculosis can be spread.

There are a few issues on the list that aren’t quite as hair-raising as the ones listed above, because they don’t directly result from incompetence of the medical staff. For instance, one problem involves patient falls while going to the bathroom, apparently, a very common occurrence. These falls occur because patients have to use the bathroom when nursing staff isn’t around, and the medical facility has no plan to manage an individual patient’s bathroom schedule. This list also points to drug shortages, which are compounded when an institution has no policy to guide medical professionals and pharmacists on steps to take when a drug is unavailable. Finally, issues resulting from “failure to adequately manage behavioral health patients in acute care settings” rounds off the list. This last issue refers to cases where patients become depressed or violent and cause harm to themselves, to other patients, or to the medical staff.

It’s noteworthy that the top four problems involve communication errors on the part of the medical staff, because these are problems you can potentially catch if you’re on your toes. As a patient, should you end up in a hospital or care facility, you really need to stay on top of what medications and treatments you’re getting and to be fearless and even aggressive in checking to make sure the doctors have the facts straight and that they’re sterilizing anything they prod you with. Maybe there isn’t much you can do to avoid the retained object scenario or inadequate monitoring, save choosing a top-quality institution and physician, and making sure to keep your fingers crossed.

In any event, It’s good to know that ECRI is out there, helping health care facilities to identify problems and strategize about how to address those problems. The report is filled with wise recommendations. You can only hope that your own health care center pays attention.