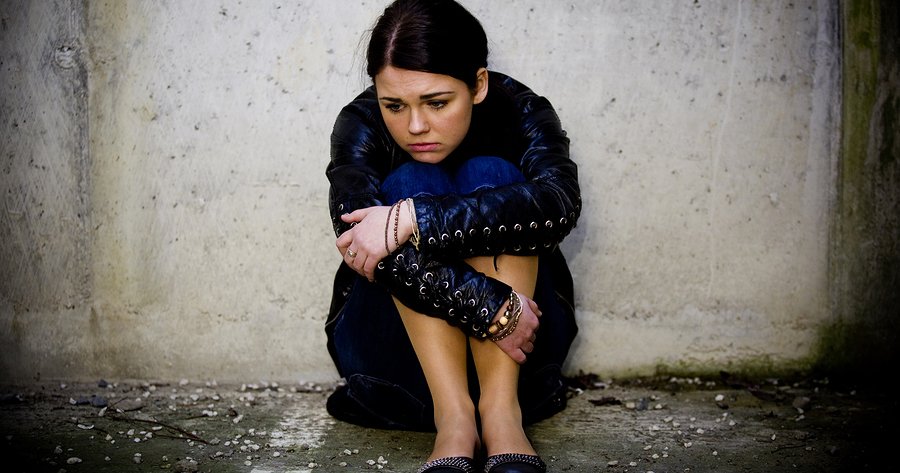 I had an entirely different newsletter written for this week—taking a look at Fukushima four years on—but I pulled it from the queue as soon as I saw the most recent issue of The BMJ. It contained a reexamination of a previous study that touched on a whole bunch of my favorite hot buttons.

Quite simply, that’s a marvelous laundry list. It was too good to pass up; I couldn’t resist. So, so long Fukushima (at least until the next issue); hello Paxil/Seroxat.

Under a new initiative to publish corrections to misreported trials, The BMJ (formerly known as the British Medical Journal1 http://www.bmj.com/about-bmj/help-bmjcom-visitors ) published a study showing that the popular antidepressant paroxetine (sold as Paxil in the US and Seroxat in the UK) is neither safe nor effective for adolescents with depression.2 Le Noury Joanna, Nardo John M, Healy David, et al. “Restoring Study 329: efficacy and harms of paroxetine and imipramine in treatment of major depression in adolescence.” BMJ. 2015; 351 :h4320. http://www.bmj.com/content/351/bmj.h4320 It is the first trial to be reanalyzed and published by The BMJ under its initiative called RIAT (Restoring Invisible and Abandoned Trials), which encourages abandoned or misreported studies to be published or formally corrected to ensure doctors and patients have complete and  accurate information to make treatment decisions.

The new results, published by The BMJ, contradict the original research findings that portrayed paroxetine as an effective and safe treatment for children and adolescents with major depression. To better understand what’s going on here, let’s cover a little history.

In 2001, SmithKline Beecham, now GlaxoSmithKline (GSK), funded Study 329 to compare their antidepressant drugs paroxetine and imipramine with a placebo to determine their effectiveness and safety for adolescents diagnosed with major depression. The results, published in the Journal of the American Academy of Child and Adolescent Psychiatry in 2001, reported that paroxetine was safe and effective for adolescents.3 KELLER, MARTIN B. et al. “Efficacy of Paroxetine in the Treatment of Adolescent Major Depression: A Randomized, Controlled Trial.” Journal of the American Academy of Child & Adolescent Psychiatry , Volume 40 , Issue 7 , 762 – 772. http://www.jaacap.com/article/S0890-8567(09)60309-9/abstract But the study was later found to be flawed; the trial failed to report the true numbers of young people who thought of killing themselves while on the drugs. In response, in 2003, the UK drug regulator instructed doctors not to prescribe paroxetine to adolescents.4 Sarah Boseley. “Mood drug Seroxat banned for under-18s.” theguardian. 11 June 2003. (Accessed 17 Sep 2015.) http://www.theguardian.com/science/2003/jun/11/sciencenews.medicineandhealth The FDA, in a concession to GSK, thought that an updated warning on the label was sufficient.5 “Questions and Answers on Antidepressant Use in Children, Adolescents, and Adults: May, 2007.” FDA May 2007. (Accessed 17 Sep 2015.) http://www.fda.gov/Drugs/DrugSafety/InformationbyDrugClass/ucm096321.htm Notably, although the study was deemed to be flawed, it was not retracted.

Not surprisingly, given the FDA’s gift to GSK, over two million prescriptions were written for children and adolescents in the United States in 2002 alone. (So much for “black box” label warnings.)  In 2012, GSK was fined a record $3 billion, in part for fraudulently promoting paroxetine.

Which brings us to the current reanalysis of the study. The RIAT team, led by Professor Jon Jureidini at the University of Adelaide, identified Study 329 as an example of a misreported trial in need of restoration. Using previously confidential trial documents, they reanalyzed the original data and found that neither paroxetine nor high dose imipramine was more effective than a placebo in the treatment of major depression in adolescents. The authors considered the increase in harms with both drugs to be clinically significant.

“Contrary to the original report by Keller and colleagues, our reanalysis of Study 329 showed no advantage of paroxetine or imipramine over placebo in adolescents with symptoms of depression on any of the prespecified variables. The extent of the clinically significant increases in adverse events in the paroxetine and imipramine arms, including serious, severe, and suicide related adverse events, became apparent only when the data were made available for reanalysis. Researchers and clinicians should recognize the potential biases in published research, including the potential barriers to accurate reporting of harms that we have identified. Regulatory authorities should mandate accessibility of data and protocols.

“As with most scientific papers, Keller and colleagues convey an impression that “the data have spoken.” This authoritative stance is possible only in the absence of access to the data. When the data become accessible to others, it becomes clear that scientific authorship is provisional rather than authoritative.” 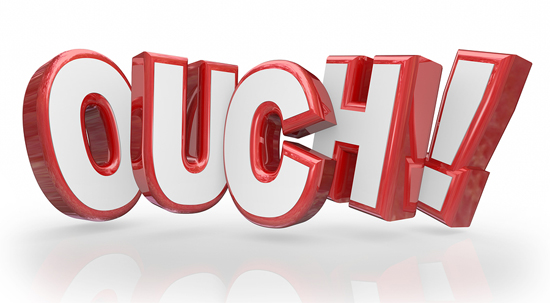 In an accompanying article, Peter Doshi, Associate Editor for The BMJ, talks about the resistance of the medical community to taking a stand against the flawed study, but says the new paper “has reignited calls for retraction of the original study and put additional pressure on academic and professional institutions to publicly address the many allegations of wrongdoing.”6 Peter Doshi. “No correction, no retraction, no apology, no comment: paroxetine trial reanalysis raises questions about institutional responsibility.” BMJ 2015;351:h4629. http://www.bmj.com/content/351/bmj.h4629

He points out that the original manuscript was not actually written by any of the 22 named authors but by an outside ghostwriter hired by GSK. In addition, he points out that “the paper’s lead author – Brown University’s chief of psychiatry, Martin Keller – had been the focus of a front page investigation in the Boston Globe in 1999 that documented his under-reporting of financial ties to drug companies.” Doshi also came down on the American Academy of Child and Adolescent Psychiatry for refusing to intervene and retract the paper, and Brown University’s for its silence over its faculty’s involvement in Study 329.

Doshi quotes Paul Thacker, a journalist that investigated Study 329 and Brown University as part of his work as a former congressional staffer for Senator Grassley, “I don’t understand how Brown has gotten away with what it’s doing. It has essentially decided to ignore the whole thing. The only real investigation we’ve had on the Brown University campus on this drug has been by the Brown Daily Herald.” The Herald is the student newspaper. They’ve run at least six stories since 2008 that probe Study 329, Keller’s relationship with the pharmaceutical industry, and Senator Grassley’s investigations into conflicts of interest in clinical research.

As Doshi states, “It is often said that science self corrects. But for those who have been calling for a retraction of the Keller paper for many years, the system has failed.”

Let’s finish with a quote from Fiona Godlee, editor in chief of The BMJ.

“The RIAT re-analysis marks a new chapter in the story of Study 329, showing the remarkable power of open data. But it also shows how much our current systems are failing patients and the public. It should not have taken 14 years to get to this point.”7 Fiona Godlee. “Editor’s Choice: Study 329.” BMJ 2015;351:h4973. http://www.bmj.com/content/351/bmj.h4973

What Can We Learn from this Fiasco?

To repeat what I said at the top:

Not one of these things should be a surprise as we’ve explored them in detail many times before. So, am I saying that we should never use antidepressants or trust clinical studies?