How to Watch Calories When Eating Out | Natural Health Blog 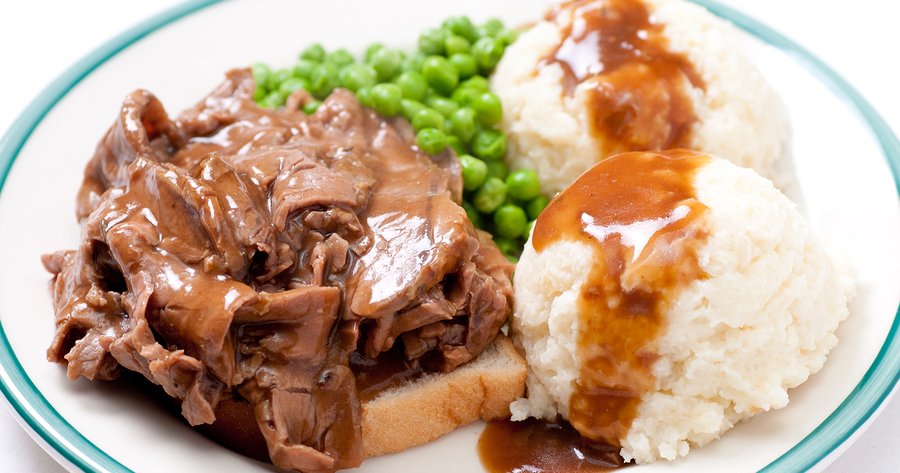 Like most people, chances are good that you eat out pretty often. Lunches with colleagues, dinner dates, mealtime plans with friends, or a family outing to save the hassle of cooking. We’re social creatures, and our socializing often revolves around food. And you may think that by choosing sit-down restaurants instead of fast food you are eating fairly healthy meals. But new research suggests that even if you are careful with your entrée selection, you may be doing your diet a huge disservice since the vast majority of restaurant meals offer far more calories than we should be consuming in one sitting.

The study, which was conducted at the Jean Mayer USDA Human Nutrition Research Center on Aging at Tufts University in Boston, Massachusetts, found that more than 90 percent of restaurants in the United States provide servings that exceed the recommended number of calories to be eaten in a single meal.1 Urban, Lorien E.; et al. “Energy Contents of Frequently Ordered Restaurant Meals and Comparison with Human Energy Requirements and US Department of Agriculture Database Information: A Multisite Randomized Study.” Journal of the Academy of Nutrition and Dietetics. 20 January 2016. Accessed 23 January 2016. http://www.andjrnl.org/article/S2212-2672(15)01736-0/abstract The scientists analyzed commonly ordered main dishes served in 364 restaurants around Boston, San Francisco, and Little Rock, Arkansas from 2011 through 2014. In all three cities, in very different regions of the country, the calorie counts of restaurant meals were found to be equally problematic.

Nor was the evaluation simply based on traditional American cuisine such as burgers and fried chicken. In addition to American fare, the researchers included such widely varying foods as Chinese, Greek, Indian, Italian, Japanese, Mexican, Thai, and Vietnamese in the investigation. The restaurants were a mix of local establishments and large chains, and, perhaps surprisingly, the independent eateries packed just as much of a calorie wallop into their meals as the chain places did. Overall, the average entrée provided 1,200 calories–more than twice the 570 calories recommended for an adult woman in one meal and almost double the 700 calories recommended for an adult man.

Were some of the types of cuisine analyzed higher in calories than others? You bet. The worst offenders in general were the American, Italian, and Chinese dishes examined, which provided the diner with a whopping average of 1,495 calories per meal. Which, whether you are male or female, is a considerable chunk of the calories recommended for the entire day’s food intake. Keep in mind, too, that the investigators only focused on entrees–these numbers do not take into account the bread basket, appetizers, drinks, or desserts that so often go hand-in-hand with a restaurant meal. And this is not the first research to come to the conclusion that dining in restaurants can have a negative health impact. These results are in line with those of a 2014 study at the University of Illinois in Chicago, which found that many full-service restaurant meals may be just as high in fat, calories, and sodium as fast food offerings.2 Nguyen, Binh T. and Powell, Lisa M. “The impact of restaurant consumption among US adults: effects on energy and nutrient intakes.” Public Health Nutrition. November 2014. Accessed 24 January 2016. http://journals.cambridge.org/action/displayAbstract;jsessionid=1FCDA19292A3D6DFAB56342264E6D01C.journals?aid=9357050&fileId=S1368980014001153

But there are a few ways we can protect ourselves from massive overeating every time we dine out. The first and most obvious is to try to eat out less frequently. When you cook for yourself at home, you are in control of the ingredients as well as the portions served. But everyone does deserve a night off from cooking, and it’s certainly unrealistic to think you might never dine out again.

While it is very difficult to discern the true number of calories in a restaurant meal just by looking at it because you don’t truly know what’s been added to it, do your best to make certain educated guesses before ordering. For instance, a fried chicken cutlet is going to pack on a lot more calories than a piece of grilled chicken. And anything smothered in cream or cheese sauce is a guaranteed high-calorie meal. So try to choose wisely and opt for a salad or vegetables on the side rather than French fries or onion rings.

Portion size is another area ripe for improvement. If you’re not the type who can just stop eating when you’re starting to feel full, separate your dish in half and don’t touch the other half. And if you think temptation will be too great for you, ask your waiter to wrap it to go before you are anywhere near finished. Skip the appetizers and dessert as well, or at the very least share with several people so that you only get a small sampling. Also, if you know you’ll be dining out for one of your meals, scale back on the other meals you eat that day. In other words, if you know you’ll be dining out for dinner, go for oatmeal in the morning instead of an omelet and a salad at lunch instead of a burger and fries. Dining out here and there doesn’t have to be a disaster if you are willing to adjust your habits and cut back a little at restaurants.