Apples for a Better Sex Life 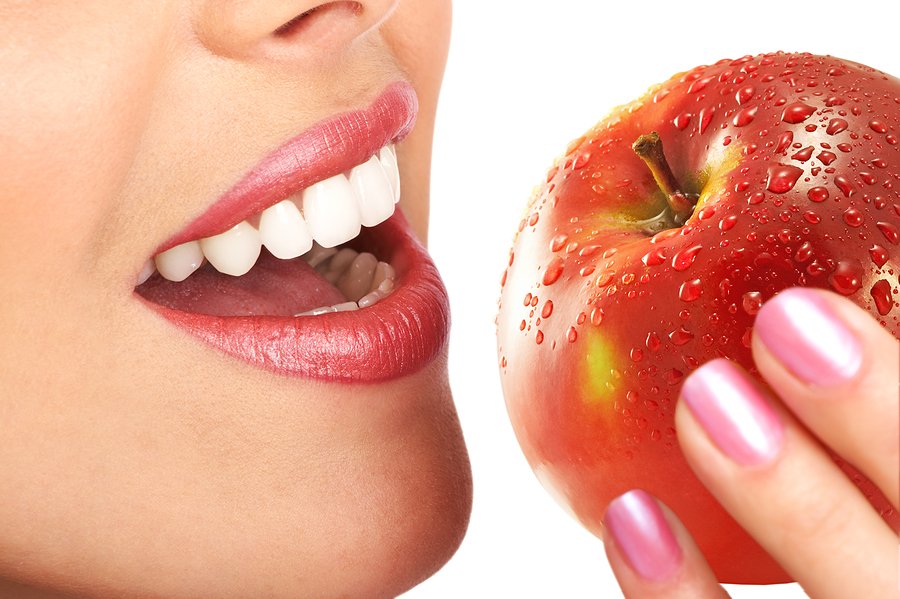 Lots of good things have been said about apples. “You are the apple of my eye” is a nice compliment. “An apple a day keeps the doctor away” touts apples’ health value. Giving the teacher an apple was considered an attempt to make yourself look well mannered in a quainter era. But now, new research has found that apples may have another highly positive aspect. It would appear that eating apples may help women experience more pleasurable sex. Who knew?

The study, which took place at Santa Chiara Regional Hospital in Trento, Italy, determined that consuming apples regularly may very well enhance sexual function in women. Hillin, Taryn. “New Study Says Eating Apples May Increase Sexual Pleasure in Women.” Huffington Post. 8 July 2014. Accessed 14 July 2014. The subjects were 731 Italian women between the ages of 18 and 43. All of them were sexually active and had no history of sexual disorders or present complaints of problems. Based on their reported apple consumption, the volunteers were divided into two groups. One group consisted of apple eaters who regularly enjoyed one or two apples each day. The second group was made up of those who did not eat apples regularly, with an overall consumption of none to a half apple each day.

The participants were given a questionnaire known as the Female Sexual Function Index (FSFI), a test designed by a scientist at Robert Wood Johnson Medical School in New Brunswick, New Jersey in 2000 that focuses on many aspects of sex including physical function, frequency of sexual acts, lubrication, having orgasms, and the level of sexual satisfaction achieved by a woman. The subjects who were the frequent apple eaters achieved consistently higher scores on the FSFI, suggesting they have better overall sex lives. The researchers had eliminated potential participants who were using various pharmaceutical medications or had been diagnosed with depression, as both of these factors can influence sexual interest, function, and libido.

It is possible that it is not the apples themselves that are producing the enhanced sexual effects for these women. It may be that the frequent apple eaters are simply healthier in general, and their apple consumption is just one indication of that fact. If apples and other kinds of fruits and vegetables are a daily part of their diet and these women also adhere to a regular exercise routine, it stands to reason that they may very well be in better physical shape than their counterparts who are not eating apples and perhaps not eating well or exercising regularly as well. Cardiovascular activity was found in a 1996 study at the University of Texas at Austin to have a measurable effect on sexual arousal and response in women.1 Meston, Cindy, M. and Gorzalka, Boris B. “Differential effects of sympathetic activation on sexual arousal in sexually dysfunctional and functional women.” Journal of Abnormal Psychology. November 1996. Accessed 16 July 2014. http://psycnet.apa.org/journals/abn/105/4/582/

But while that certainly might be part of the picture, we shouldn’t discount apples particular contribution either. They have high levels of polyphenols, which are natural compounds that help protect the body from disease. Apples also contain antioxidants and pectin, a soluble form of fiber. Antioxidants have been shown to increase circulation and improve the flow of blood throughout the body, which would include the genital region, thereby affecting sexual stimulation and arousal in a positive manner. And pectin helps with constipation.2 R. S. Choung, G. R. Locke III, C. D. Schleck,  et al. “Cumulative Incidence of Chronic Constipation: A Population-Based Study 1988-2003.” Aliment Pharmacol Ther. 2007;26(11):1521-1528.  http://www.medscape.com/viewarticle/566667
This is not insignificant as women are twice as likely as men to suffer from chronic constipation, which by itself is a sexual downer.

And, as an all natural, healthy, and nutritious option, there is really no downside to testing for yourself whether or not eating apples increases your sexual satisfaction. In fact, despite paleo dieters claims that apples are “bags of sugar” and “candy bars from a tree,” apples actually provide a number of natural health benefits for men and women alike. A crisp, crunchy apple offers only about 116 calories, yet is high in fiber with 5.4 grams. It can satisfy your hunger or a craving for a midafternoon munchie, helping you avoid greasy vending machine options or the donut shop down the road. Eating that apple can keep your calorie count a little lower, which will add up to lost pounds and lowered risk of disease over time. In fact, a 2013 study at Oxford University in England discovered that eating an apple a day may be more effective at preventing cardiovascular disease than statin medications because of their serious risks.3 Briggs, Adam DM; et al. “A statin a day keeps the doctor away: comparative proverb assessment modelling study.” BMJ. 17 December 2013. Accessed 16 July 2014. http://www.bmj.com/content/347/bmj.f7267 Plus, there’s always the perk that getting fitter and healthier will help you feel sexier and potentially improve your desire for romance too. 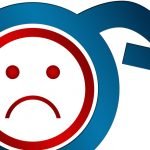 Coffee for a Better Sex Life