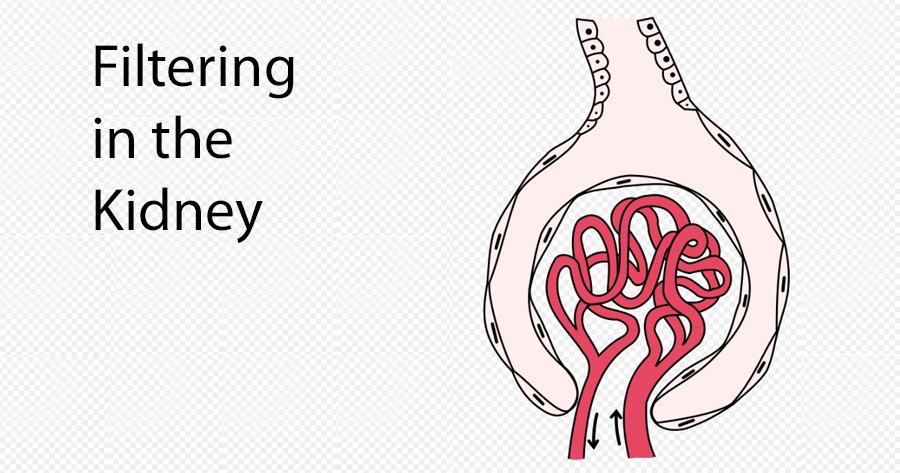 Diabetes is a very serious condition with a lot of potential complications. If you are diagnosed with the disease, your doctor will likely recommend regular monitoring of your blood glucose levels as well as a number of areas of the body that are commonly affected by this disease including your eyes, heart, and kidneys. But that’s diabetes, not prediabetes, and many people nowadays are labeled as having prediabetes, which is not generally considered overly serious in and of itself. Such people are generally admonished to lose weight and limit their sugar intake so they don’t develop Type 2 diabetes and its associated risks. However, new research shows that for the kidneys at least problems may begin to occur in the prediabetic stage, long before a patient is actually diagnosed with diabetes.

The study, which was conducted at the University Hospital of North Norway in Tromso, found that evidence of kidney damage that is typically associated with diabetes actually starts when blood sugar levels are consistent with prediabetes.1 Melsom, Toralf; et al. “Prediabetes and Risk of Glomerular Hyperfiltration and Albuminuria in the General Nondiabetic Population: A Prospective Cohort Study.” American Journal of Kidney Diseases. 29 December 2015. Accessed 6 January 2016. http://www.ajkd.org/article/S0272-6386(15)01389-X/fulltext The subjects were 1,261 men and women between the ages of 50 and 62 without diabetes but at the start of the investigation, 595 of them had prediabetes. The participants were tracked for a median of 5.6 years.

Their medical records indicated that the volunteers with prediabetes showed signs of damage to the kidneys. This included the presence of high levels of albumin in their urine. Albumin is a protein that, when it appears in high quantities in the urine, is indicative of kidney disease and may eventually lead to kidney failure. There was also evidence of glomerular hyperfiltration, a problem within the kidney’s filtration system, in the patients with prediabetes. The findings held true even after the researchers adjusted for a variety of lifestyle differences and the use of certain medications that might influence outcomes.

These results shed some light on what may be a major medical issue. As prevalent as diabetes is, affecting 29 million people, prediabetes is estimated to be present in nearly three times that number–an astounding 86 million people, or nearly one-third of all U.S. adults according to the Centers for Disease Control and Prevention. Prediabetes is characterized by elevated blood sugar levels that are not quite high enough to fall into the category of diabetes. But these patients are often well on their way to full blown diabetes: 15 to 30 percent of the people diagnosed with prediabetes progress to diabetes in less than five years. And diabetes is the number one cause of kidney failure.

If you consider that the damage is probably starting years earlier than the diabetes diagnosis takes place, the study’s findings may help explain why kidney disease is so common among diabetics. The elevated blood sugar levels in these individuals may not be high enough to qualify as Type 2 diabetes, but this offers clear evidence that they are certainly high enough to produce harmful metabolic reactions in the body.

If you have been told at a check-up that you have prediabetes, don’t wait until diabetes develops to take action because that’s already too late. In fact, the risks of diabetes complications go far beyond kidney disease. A 2014 study at George Washington University’s Biostatistics Center in Bethesda, Maryland found that microvascular disease is another huge problem in diabetes sufferers.2 Nathan, David M. “The Diabetes Control and Complications Trial/Epidemiology of Diabetes Interventions and Complications Study at 30 Years: Overview.” Diabetes Care. January 2014. Accessed 7 January 2016. http://care.diabetesjournals.org/content/37/1/9.full

What can you do to prevent your prediabetes from becoming diabetes–or better yet, to get rid of your prediabetes entirely? Start with good, old-fashioned weight loss since carrying excess weight is a major risk factor for developing diabetes. Embark on a new eating plan that involves fresh food rather than processed and relies heavily on vegetables, whole grains, fruits, and lean sources of protein such as fish and nuts. Dump the sugar-laden snacks and high-calorie chips.

Exercise is another important component of diabetes prevention. Any type of activity is helpful, but a 2009 study at Heriot-Watt University in Edinburgh, Scotland showed that short, intense bursts of exercise prevent diabetes and cardiac problems more effectively than long workouts.3 Babraj, John A.; et al. “Extremely short duration high intensity interval training substantially improves insulin action in young healthy males.” BMC Endocrine Disorders. 28 January 2009. Accessed 7 January 2016. http://bmcendocrdisord.biomedcentral.com/articles/10.1186/1472-6823-9-3 So even if you’ve been sedentary up until now, start by walking and work your way up to a more rigorous routine that will improve your health and reduce your risk of developing diabetes. And don’t forget to take care of your kidneys by doing a regular kidney cleanse.