Pros and Cons of 5-HTP for Depression | Mental Health Blog 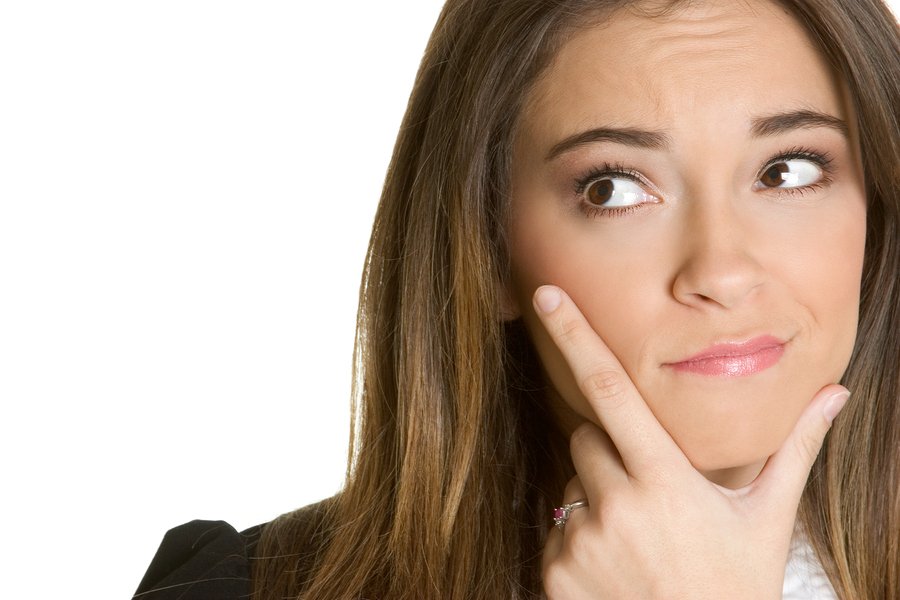 They sample it at Costco, promising that you’ll feel better if you take just a few doses daily. The name makes it sound like a type of car oil, but 5-HTP (short for hydroxyl L-tryptophan) actually is a chemical that the body produces as it processes the amino acid tryptophan in the foods you eat.1“5-Hydroxytrytophan (5-HTP).” University of Maryland Health Center. 21 July 2016. http://umm.edu/health/medical/altmed/supplement/5hydroxytryptophan-5htp It’s what the tryptophan in your milk becomes after you drink it. Once tryptophan becomes 5-HTP, it converts again to serotonin—a key neurotransmitter that supports good mood and sleep. You need naturally produced 5-HTP to maintain your sunny disposition, but if you’re stressed, it could be in short supply. In that case, you can buy 5-HTP supplements derived from the seeds of a West African shrub.25-HTP.” WebMD. 21 July 2016. http://www.webmd.com/vitamins-supplements/ingredientmono-794-5-htp.aspx?activeingredientid=794

The touted benefits of 5-HTP are many, but then again, so are the warnings about taking it. What’s the real story?

On the plus side, several studies have found that 5-HTP works as well as antidepressants to fend off the blues. (Of course, given the dismal performance of most antidepressants, that’s not an earth-shattering result.) Research has also found that 5-HTP has fewer side effects than its pharmaceutical counterparts, and that’s a big deal. It works within 30 minutes for most people. That’s a whole lot faster than antidepressants work, and most can tolerate it well with far fewer side effects than antidepressant users experience. It isn’t completely without side effects, though. Some complain of nausea, mild headache, vomiting, and diarrhea, and there’s even some evidence it can worsen symptoms of schizophrenia in psychotic patients.3“5-HTP.” Drugs.com. 21 July 2016. http://www.drugs.com/npp/5-htp.html

On the other hand, the study samples were small and to date, we’re talking about just two studies out of 30 that were run to completion. There are thousands of user testimonials, but again, real studies are lacking and most experts say more research is needed to evaluate the effects. Why only two completed studies? Because while the research was being conducted, a smattering of 5-HTP users contracted EMS, or eosinophilia-myalgia syndrome, which damages muscles and can actually be fatal.4“Do Not Try 5-HTP Until You Read the Facts About it Now.” 21 July 2016. http://idealbite.com/do-not-try-5-htp-until-you-read-the-facts/ Some experts say the problem was caused by a single batch of 5-HTP contaminated with a poison called Peak X, others say the contamination problem still exists (although there is no evidence to that effect), and still others think the EMS may be attributed not to the contaminant but to 5-HTP itself (with, again, no actual evidence to that effect).

Only 10 patients were affected by the disease, and some advocates say avoiding 5-HTP is like avoiding strawberries altogether because a single batch had salmonella a few years ago. It was  a limited outbreak resulting from the single bad batch. Others say that we still don’t know why the outbreak happened and that it would be wise to avoid 5-HTP at all costs. Of course, many of those in the “stay away from the stuff” camp are medical professionals who recommend pharmaceutical antidepressants instead. The irony is that the pharmaceutical antidepressants have been connected to far more adverse effects than the 5-HTP supplements. In fact, an article in the British Medical Journal claims that antidepressants lead to half a million deaths worldwide annually by provoking sudden heart failure and suicide.5 Parsons, Jeff. “Antidepressant drugs are immensely harmful and responsible for thousands of deaths claims leading scientist.” 13 May 2015. Mirror. 22 July 2016. http://www.mirror.co.uk/news/technology-science/science/antidepressant-drugs-immensely-harmful-responsible-5690650 Doing the math, it would seem obvious that 5-HTP is a safer bet, even given the fact that a whole lot more people take antidepressants than 5-HTP. Then again, thousands of people swear by it on Amazon.6 http://www.amazon.com/Best-Sellers-Health-Personal-Care-HTP-Nutritional-Supplements/zgbs/hpc/3773791

Still, it would be wise to exercise some caution and not exceed recommended dosage. Also, if you’re taking antidepressants already or certain other medications, you run the risk of flooding your system with too much serotonin if you also take 5-HTP, and that can lead to seizures and death. So, check for drug interactions before adding 5-HTP to your supplement regimen if you’re taking any prescription medication. And, if you have hypertension, proceed with caution. Studies show that 5-HTP constricts blood vessels, and given that vessel constriction causes hypertension in the first place, it’s not a good thing to exaggerate the effect. On the other hand, the studies finding such constriction all were conducted within test tubes, whereas studies done on actual humans found a blood-pressure lowering effect from 5-HTP.7 Watts, Stephanie W. and Davis, Robert Patrick. “5-Hydroxtryptamine Receptors in Systemic Hypertension: an arterial focus.” 29 February 2011. Cardiovascular Therapy.” 21 July 2016. http://www.ncbi.nlm.nih.gov/pmc/articles/PMC2943543/Go figure. Even the experts are befuddled.

The thing is, even with all the cautionary notes, 5-HTP offers so many benefits besides its antidepressant properties that it’s certainly worth considering. (Remember, the side effects are far rarer and, for the most part, more benign than those that come with pharmaceuticals).

One of those other benefits is its use as a sleep aid. One study found that when combined with GABA, 5-HTP helped insomniacs to fall asleep sooner, stay asleep longer, and enjoy better quality rest.8 Shell, W. et al. “A randomized, placebo-controlled trial of an amino acid preparation on timing and quality of sleep.” March April 2010. American Journal of Therapy. 21 July 2016. http://www.ncbi.nlm.nih.gov/pubmed/19417589 That may be because 5-HTP produces not only serotonin, but melatonin as well.9 http://www.herbwisdom.com/herb-5-htp.html It’s also been found to reduce night terrors in children. Several other studies found promising results when fibromyalgia patients took 5-HTP to reduce pain and morning stiffness.10 Stevens, Cara J. “5-HTP: Side Effects and Dangers.” 14 June 2015. Healthline. 22 July 2016. http://www.healthline.com/health/food-nutrition/5-htp-side-effects-dangers#Overview1 Because it increases serotonin, it’s also been found useful as a sleep aid, an anti-anxiety aid, and to control appetite.

Bottom line: If you want an alternative to pharmaceuticals, you might want to try 5-HTP, but make sure to buy a high-quality brand and get a formula that also contains B-6, which increases availability.