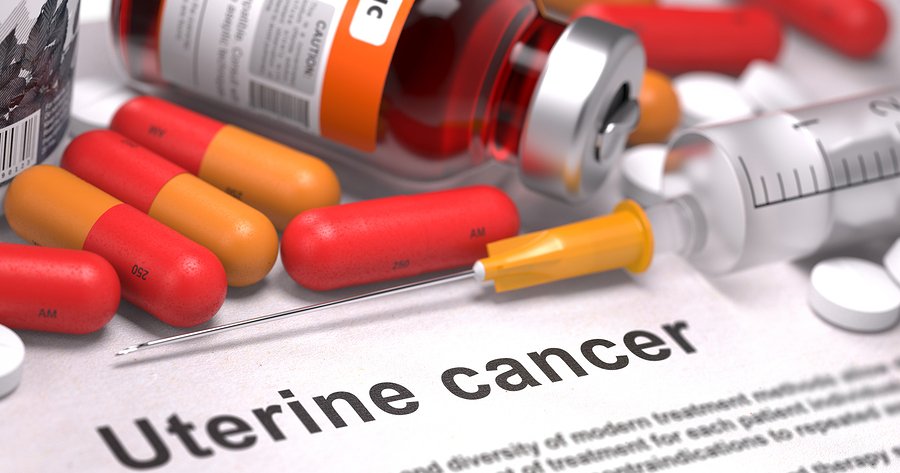 A Mediterranean diet is much more than some trendy weight loss plan. In addition to helping people shed extra pounds, it has been shown to provide some major positive effects on health in a number of ways, including protection from cardiovascular disease and Alzheimer’s disease. And now, new research has discovered another important benefit for women who stick to a Mediterranean diet: it appears to help cut the risk of uterine cancer roughly in half.

The study, which took place at the IRCCS-Istituto di Ricerche Farmacologiche in Milan, Italy, found that greater adherence to a Mediterranean diet is associated with a significantly lower likelihood of developing uterine cancer.1 Preidt, Robert. “This Diet Tied to Lower Uterine Cancer Risk.” WebMD. 27 May 2015. Accessed 31 May 2015. http://www.webmd.com/cancer/news/20150527/mediterranean-diet-tied-to-lower-odds-of-uterine-cancer The subjects were more than 5,000 women residing in Italy who were tracked for varying lengths of time between 1983 and 2006. An analysis was conducted of their regular consumption of the multiple foods upon which the Mediterranean diet is based.

The scientists broke the diet down into nine basic components: a high intake of vegetables, fruits, nuts, cereals, legumes, fish, and monounsaturated fats; moderate consumption of alcohol; and restricted amounts of dairy products and meat. Even those participants who did not stick perfectly with the Mediterranean diet were shown to reap enormous benefits. The women who adhered to seven of the nine components had a whopping 57 percent drop in their uterine cancer risk. In addition, the volunteers who remained steadfast to six of the nine components lessened their risk of uterine cancer by 46 percent, and even the ones who only stuck to five of the components saw a 34 percent reduction in their risk.

For women who followed fewer than five of the components of the Mediterranean diet–less than half of the overall plan of the diet–no decrease in the risk of uterine cancer was found. But it is truly great news that women do not have to stick with every nuance of this nutritious plan to still end up achieving some very positive effects. So if you are allergic to nuts or don’t really like fish or aren’t quite ready to give up most of your meats and dairy foods, you will still benefit quite a bit from this diet, at least from the perspective of uterine cancer risk.

Uterine cancer is the fourth most common form of cancer in women in the United States and the most frequently diagnosed gynecologic cancer, according to the Centers for Disease Control and Prevention. Its risk factors include being over the age of 50; a family history of uterine, ovarian, or colon cancer; use of estrogen-only hormone replacement therapy; and obesity.

Although the research did not prove cause and effect, it certainly provides evidence of a link between eating habits based on the Mediterranean diet and a reduced chance of developing uterine cancer. The study did have weaknesses, though. While the population sample was large in size, it was relatively homogeneous based on Italian women who most likely were white and had their ethnicity based in that area of the world. Since our genetic makeup is known to influence cancer risk in some cases, it would be interesting to find a more diverse pool of subjects to determine whether the outcome is the same and if the Mediterranean diet is equally influential. The other problem with the investigation is that the women’s dietary habits were based on their memory of what they had previously eaten, which is often not terribly accurate.

These issues aside, however, this study serves as a good reminder of just how important our diets are to our health. And there is truly no downside to adopting an eating plan like the Mediterranean diet. Rather than a “diet” in the sense of the word that means restricting calories and avoiding certain foods for a period of time until weight is lost, this is instead a great approach to eating for the long term. Each element of the Mediterranean diet has been shown to be nutritious and beneficial to our health. In fact, Jon Barron has singled out a version of the Mediterranean Diet as his diet of choice. So stock up on the fruits, veggies, nuts, fish, and more that the diet is based upon, and pour yourself a nice glass of red wine if that’s your thing. You can eat deliciously well and take better care of your health all at once.