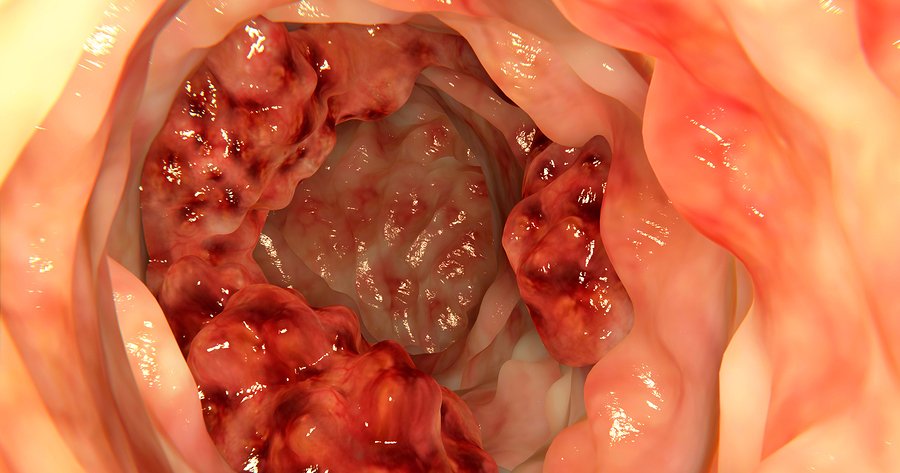 Once again, we hearken back to Woody Allen’s brilliant movie Sleeper, in which a health food store owner wakes up 200 years in the future to discover that everything science had thought bad for health–cigarettes, cream pie, hot fudge–actually turns out to be just dandy, and vice-versa. Unlikely though such a scenario seems, in fact, a new study out of the University of Cambridge may turn medical science on its head in a way reminiscent of Sleeper.

As you undoubtedly know, mainstream medicine usually pulls out the chemotherapy and radiation arsenal when a cancer diagnosis gets delivered. The idea behind such aggressive treatment is that the tumor must die to stop it from spreading, even if in the killing, healthy cells also die. At first blush, killing the tumor might seem to make sense, but the new study found that the medical community has, perhaps, been approaching the problem of tumor containment backwards.1 Knapton, Sarah. “Keep cancer cells alive to stop it spreading, say scientists.” The Telegraph. 5 February 2016. http://www.telegraph.co.uk/news/science/science-news/12140850/Keep-cancer-alive-to-stop-it-spreading-say-scientists.html

The deal is that cancerous tumors get larger only if they have room to grow. When cancer comes in contact with healthy tissue, it attacks those healthy cells to give itself growing room and kills them through something called apoptosis, allowing the tumor to spread and spread. In the process, if enough healthy cells die, the cancer can lead to organ failure as the organ will no longer have enough healthy cells left in order to function.2 “Stopping tumour cells killing surrounding tissue may provide clue to fighting cancer.” University of Cambridge. 6 February 2016. http://www.cam.ac.uk/research/news/stopping-tumour-cells-killing-surrounding-tissue-may-provide-clue-to-fighting-cancer

The University of Cambridge theory, on the other hand, postulated that when healthy cells butt up against a tumor, they should be able keep its size in check. Since chemotherapy kills off healthy cells surrounding the tumor, it inadvertently opens a clear pathway for expansion of the tumor, actually giving the cancer a boost even while shrinking it. What if medical treatment, instead of killing the marauding cancer cells via chemotherapy and radiation, worked to keep healthy cells alive? That’s the question the scientists addressed.

Dr. Eugenia Piddini, who directed the research, explains, “If we think of it like an army fighting a titan, it makes sense that if you protect your soldiers and stop them dying, you stand a better chance of containing — and even killing — your enemy.”

To test the theory, the researchers used fruit flies, genetically modifying them so that they developed intestinal tumors. Fruit flies? Apparently, the little bugs have been used in cancer research for decades because their basic cellular makeup and functioning is similar to humans, if a bit simpler.3 Tenenbaum, David. “What’s All the Buzz? Fruit Flies Provide Unique Model for Cancer Research.” Japanese Journal of Clinical Oncology.” Volume 95, Issue 23. 6 August 2016. http://jnci.oxfordjournals.org/content/95/23/1742.full Think about that the next time you go to squash a garden pest. Plus, they’re cheap to work with, and there are fewer ethical problems using them for experimentation.

Anyway, the researchers verified that the tumors did indeed kill off healthy cells in order to expand, and so, they manipulated the genes in cells surrounding the tumor so that those cells would resist apoptosis, i.e., cell death. As they had theorized, the tumors stopped spreading. This result gave the researchers hope that drugs could be developed that would boost cells surrounding a tumor so that they could stay alive and thus prevent metastasis. (Actually, some such drugs already are in the clinical trial stage for other applications.)

As Dr. Alan Worsley of Cancer Research UK commented, “This intriguing study in fruit flies suggests that if researchers can turn off the signals that tell healthy cells to die, they could act as a barrier that boxes cancer cells in and stunts their growth. We don’t yet know if the same thing would work in patients, but [the study] highlights an ingenious new approach that could help to keep early stage cancers in check.”

Of course, what works for fruit flies might not be as effective in humans, but then again, it might be. There’s also the problem that some tumors thrive in locations that may not lend themselves to such treatment, at least in the view of mainstream medicine. For instance, a surgeon might feel that a brain tumor needs to be killed immediately because it’s impinging on vital functioning and so would argue in favor of chemotherapy rather than this alternative approach. And finally, who knows what the side effects of new drugs might be?

The bottom line, though, is that pharmaceuticals that keep cells alive most likely will be far less pernicious than pharmaceuticals that kill healthy cells. And ironically, the “new” approach moves close to the domain of alternative medicine. Jon Barron has been maintaining that cancer is a disease of the immune system for years, and while medical science isn’t leaping over into the prevention camp full force, developments that offer alternatives to the devastation of chemotherapy, such as this one, are welcome.