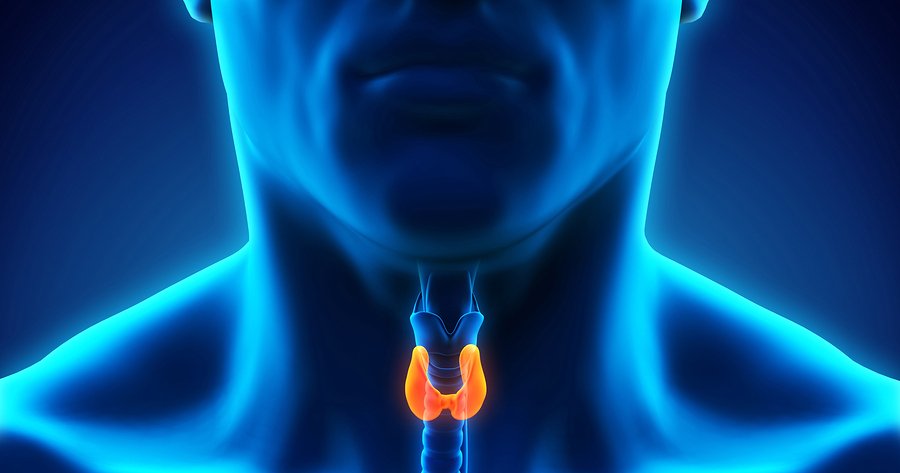 You try to live a healthy lifestyle, eating nutritiously and exercising regularly. You keep your alcohol intake limited, give your brain workouts by taking on new hobbies and doing puzzles, and are careful about the types of medications you will take. But still, health problems can crop up from seemingly out of nowhere. That may be due at least in part to the chemicals with which we are constantly in contact. For example, new research suggests that the flame retardants used in many fabrics, plastics, and more may be a factor in the development of thyroid disease.

The study, which was conducted at the Harvard T.H. Chan School of Public Health in Boston, Massachusetts, found that commonly used flame retardant chemicals may increase the risk of thyroid disorders in women.1 Allen, Joseph G.; et al. “PBDE flame retardants, thyroid disease, and menopause status in U.S. women.” Environmental Health. 24 May 2016. Accessed 8 June 2016. http://ehjournal.biomedcentral.com/articles/10.1186/s12940-016-0141-0 The subjects were men and women who had participated in the National Health and Nutrition Examination Survey (NHANES) in 2003 and 2004.

Blood samples were taken from every volunteer, giving the scientists the opportunity to evaluate each sample to measure the concentrations of four variants of these chemicals. They were checking for forms of polybrominated dipheryl ethers (PBDEs), which are frequently found in clothing and many other products and used to be applied to upholstered fabrics to increase their fire resistance. In addition, the participants answered questions as to whether they ever had thyroid problems and the researchers compared their responses with the levels of PBDEs in the blood.

The participants with the highest concentrations of PBDEs in their blood were found to be anywhere from 48 to 78 percent more likely to develop thyroid disease than their peers with the lowest levels of PBDEs in their blood. The wide range in risk is due to differences based on the age of the woman. Thyroid problems cropped up in older volunteers more often, affecting approximately 24 percent of those who were post-menopausal, versus a rate of approximately 12 percent in pre-menopausal women.

Deviations based on age are not surprising in this particular instance. Estrogen contributes to the regulation of thyroid hormone levels. The study’s investigators speculate that women who have gone through menopause, and therefore produce less estrogen, would be more impacted by the effects of the PBDEs on their thyroid gland.

While the research was not designed to prove cause and effect, it certainly points to a strong link between flame retardant chemicals and thyroid issues. And it is hardly the first investigation to make a clear association between PBDEs and health conditions. A 2002 study at the University of North Carolina, Chapel Hill showed that these chemicals are endocrine disruptors, which means they affect the function of the endocrine system and hormones throughout the body.2 Zhou, T.; et al. “Developmental exposure to brominated diphenyl ethers results in thyroid hormone disruption.” Toxicological Sciences. March 2002. Accessed 9 June 2016. http://www.ncbi.nlm.nih.gov/pubmed/11861977 PBDEs are known to interfere with the production of estrogen, producing the problems in the thyroid. Endocrine disruptors have been found to be responsible for developmental delays, as well as damaging the immune system, affecting reproductive processes, and creating neurological problems. The chemicals are stored in our fatty tissues and keep accumulating over time.

But PBDEs are a ubiquitous presence in our lives, used in our clothing and other fabrics we touch. And they are also found in cosmetics, plastic items, pharmaceuticals, detergents, toys, and even our foods. What can we possibly do to limit our exposure? Actually, quite a bit. Purchase a vacuum with a HEPA filter and do your housecleaning with dampened cloths or mops to avoid kicking up PBDE particles in dust. Research which brands of electronics products are PBDE-free before buying a new laptop or television. And look for furniture that is PBDE free.

Since we can’t always prevent coming into contact with flame retardants that are present in so many items, that’s another good reason to wash your hands frequently, especially before a meal. The bottom line is that although it may not be possible to reduce your exposure to zero, you can certainly make major improvements that will help lower your risk of thyroid disease. And keep in mind that you also have the option of regularly detoxing to remove toxins like PBDEs that have already accumulated in your body. 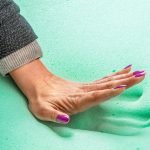