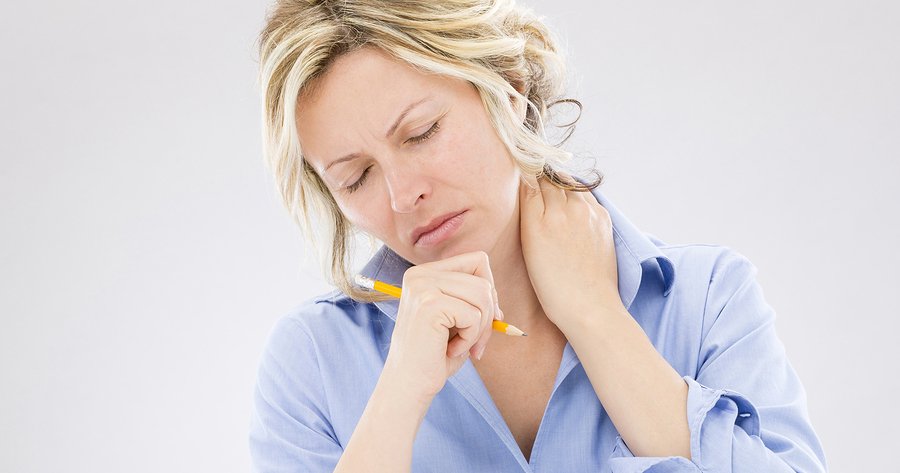 The image of adorable little old ladies shuffling along together is a sweet portrayal of our golden years often perpetuated in movies and on television. But the reality of how they shrank as they aged is hardly so heartwarming. Osteoporosis can steal inches in height as it makes the bones more porous and brittle, and it is often responsible for fractures in the elderly. Now new research suggests that this condition may exist in 25 percent of women during their senior years.

The study, which was conducted by the Centers for Disease Control and Prevention in Atlanta, Georgia, found that one-quarter of American women who are 65 or older have osteoporosis, as well as nearly six percent of men the same age.1 Mundell, EJ. “1 in 4 Senior Women in U.S. Has Osteoporosis: CDC.” WebMD. 13 August 2015. Accessed 16 August 2015. http://www.webmd.com/healthy-aging/news/20150813/1-in-4-senior-women-in-us-has-osteoporosis-cdc These statistics were gathered from a large-scale government health survey between 2005 and 2010 that included bone density testing of the spine and hip. The information was then analyzed by scientists in the CDC’s Division of Health and Nutrition Examination Statistics.

Osteoporosis was more widespread in the older segment of subjects, and was found in approximately 26 percent of those who were 80 or above. But in the younger group–ranging in age from 65 to 79–osteoporosis was still found to be present in nearly 13 percent, which is higher than what might have been expected at those ages.

The osteoporosis statistics also varied considerably based on demographics. The ethnicity linked to the greatest rate of osteoporosis was Mexican-Americans. Nearly 25 percent of this group had the condition. At the other end of the spectrum were black seniors, with only slightly more than 10 percent of them diagnosed with osteoporosis.

While it is commonly known that osteoporosis tends to strike women more than men and often develops as we get older, there were a couple of surprises uncovered in the data. The results showed that osteoporosis is not a problem that occurs only in octogenarians. By recruiting participants starting at the age of 65, the researchers were able to determine that this condition may be present decades earlier in people who are still relatively young, active, and healthy.

While it is possible to slow your rate of bone loss even after developing osteoporosis, it is obviously better to prevent it in the first place. Bone mass can grow until around the age of 30, then may begin a slow weakening over the subsequent decades with a more rapid loss often occurring after menopause. But that doesn’t mean you are destined to be in the half of seniors with osteopenia or quarter of women with osteoporosis as you age.

Smoking, alcohol use, and a sedentary lifestyle have all been implicated as contributors to weakened bones. One of the most important influences that can maintain bone density is exercise. Daily workouts that involve weight-bearing activities such as walking, jogging, and playing tennis can prevent bone loss, and weight training may actually increase bone mass to some extent.2 Layne, JE and Nelson, ME. “The effects of progressive resistance training on bone density: a review.” Medicine and Science in Sports and Exercise. January 1999. Accessed 17 August 2015. http://www.ncbi.nlm.nih.gov/pubmed/9927006 Eating a nutritious diet can also make a big difference in your bones. Consumption of foods rich in calcium and vitamin D helps prevent the bones from becoming fragile. Good sources of calcium include collard greens, broccoli rabe, and kale, as well as yogurt and milk if you don’t mind dairy. But keep in mind that although milk is high in calcium, its actual ability to increase bone density is more than a little suspect. And finally, vitamin D is found in many species of fish such as swordfish and salmon.

If you have a family history of osteoporosis, you may want to discuss with your doctor getting bone density testing earlier than 65, the currently recommended age for women. You need to be extra cautious if the screening determines that you have the condition to help protect your bones as you head toward your senior years.