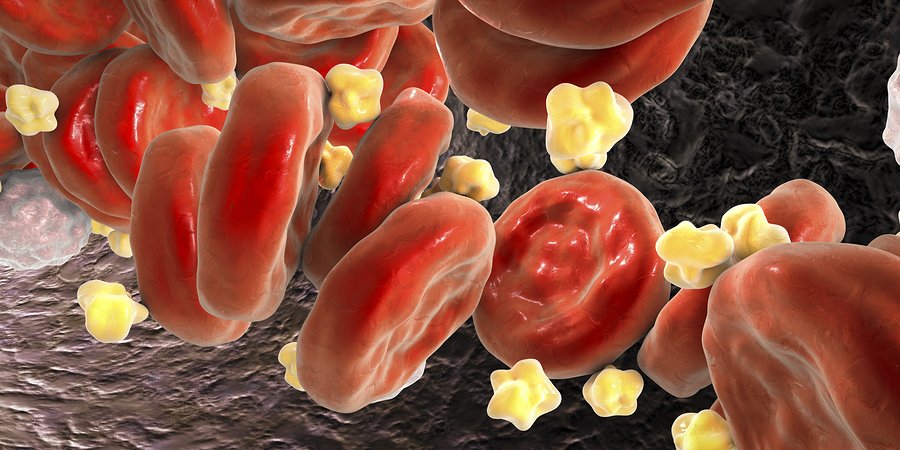 What information do you have on Vasacor, the all-natural formula which supposedly targets the two types of cholesterol; LDL and HDL?

As a general rule, I don’t comment on different companies’ products — not because I don’t like them, but because it’s an impossible task. First, there are just too many requests. Of the 10,000 plus emails we receive each month at the Foundation, several hundred ask for my opinion on different products. It’s just an impossible road to go down. But the bigger problem is that I have no way to monitor other companies’ ingredient sources or manufacturing techniques. And those things matter.

To give you just one example, there’s ginseng. You can buy ginseng in bulk on the market for as little as $5 a pound. The good stuff, though, the organic and wildcrafted ginseng, runs $400-$600 a pound, depending on the season. Which grade do you think actually works? Which grade do you think most manufacturers use? They both say ginseng on the label. And from the outside, I have no way of knowing which grade was used, and the ability to monitor that it doesn’t change at a later date.

That said, you might want to read my blog on cholesterol. 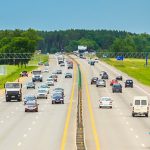