Cancer and the China Study 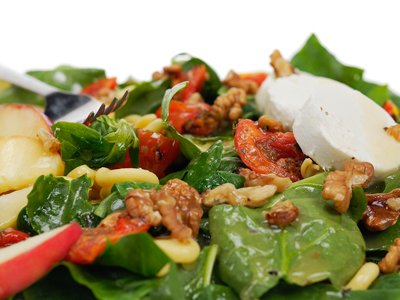 A popular China Study claims that consumption of meat and dairy protein accelerates the growth of cancer, whereas consumption of vegetarian protein does not.

The China Study on Diet

I’ve recently received a number of questions from people asking for my opinion on the vegetarian diet and cancer — particularly in reference to the China Study which claims that consumption of meat and dairy protein accelerates the growth of cancer, whereas consumption of vegetarian protein does not.

The problem with the study’s conclusions are that they are open to statistical interpretation.

For example, a study published in the International Journal of Cancer found that vegetarians not only eat less meat; they also tend to eat more vegetables than the meat-eaters. The researchers then attempted to determine which of these two factors was more important.

When other dietary factors were held constant, the difference between those who ate meat and those who did not seemed to disappear. But high intakes of vegetables continued to affect breast cancer risk even after adjusting for other factors.

The authors concluded, “Although it is not possible to exclude the possibility that meat abstention may also play a role, the findings provide evidence that a lifelong diet rich in vegetables, such as those typically found in South Asian diets, may be protective against this cancer.”

So am I advocating eating meat and dairy? Not at all. Certainly heavy consumption of animal proteins is implicated in cancer — but even that may be open to statistical interpretation, depending on how the meat was raised. Were growth hormones used? Were heavy antibiotics used? Was the beef grass-fed or grain-fed? These are all variables that could potentially change the outcome.

My thoughts then are that eating small amounts of grass-fed (natural feed for chickens), naturally raised, animal protein (less than 3 ounces a day) is probably not a health question — just a moral one. As for dairy, I consider that more problematic. However, keep in mind that there is a huge, huge difference between organic raw dairy, and the homogenized, pasteurized, hormone tainted, antibiotic-laced stuff found in most supermarkets. 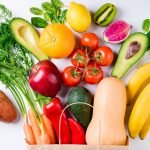 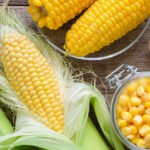