Six Things to Consider Before Getting Botox or Dermal Fillers 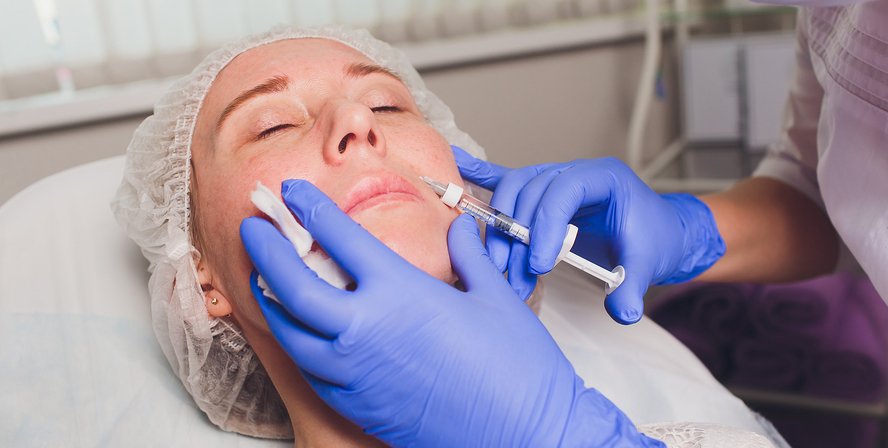 When it comes to making wrinkles disappear, Botox and dermal fillers are the next step up from creams and lotions. Both are effective, plus less costly and less traumatic to the body than surgical facelifts. Nevertheless, they come at a cost. If you’re thinking of graduating from wrinkle creams, here are some things you should know:

Bottom Line, it’s essential to realize that even if all your friends are having it done, Botox injections and facial fillers aren’t to be taken lightly. If you’re going to have a procedure, it’s essential to find someone who knows what they’re doing and who has adequate training. It will cost more to go to a plastic surgeon that to an esthetician, but you might want to consider that option, and at the least, get solid recommendations before submitting to the needle.