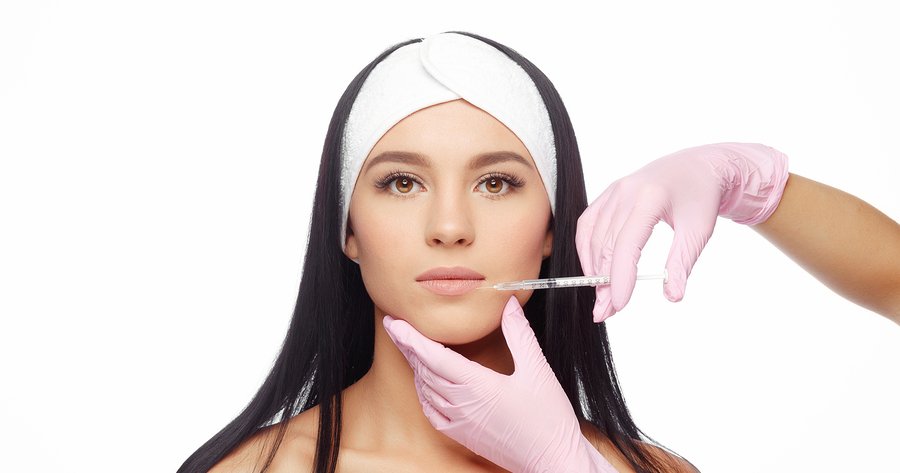 It’s axiomatic that once a woman notices she has wrinkles, she rushes to the cosmetics counter hoping to find something to restore her youthful complexion. The irony is that worrying about wrinkles might lead to even more wrinkles, since worry causes the brow to furrow and worry lines to form. Fortunately, there’s a solution: Botox. As I’ve written before, Botox not only puffs out wrinkles, but it also dulls negative emotions such as worry — so even fewer wrinkles. Perfecto! And now, a new study has found Botox also reduces the ability to empathize, which, although not very positive from the social adjustment point of view, may be a splendid thing from the wrinkle standpoint since empathizing with others can cause you to feel their wrinkle-promoting pain. What, then, could possibly be wrong with this seemingly perfect anti-aging solution?

The Botox study, which was a joint effort between Duke University and the University of Southern California, involved 31 women divided into several groups.1 The first group of women received Botox injections, while the second group received injections of a dermal filler called Restylane. While dermal fillers plump up wrinkles just like Botox does, unlike Botox, they don’t affect the underlying facial muscles. In other words, after a Botox treatment, the recipient can’t move facial muscles in the normal way to express emotions, but after having a dermal filler injection, the recipient can still smile, frown, and so on.

After getting their wrinkle-reducing treatments, the women in both groups reviewed photographs showing eyes expressing emotion. They then were asked to quickly identify the emotions conveyed in the photos. The subjects in the dermal filler group did far better than the Botox women in deciphering the emotions displayed. According to the scientists, the reason for these results is that in order to interpret the emotions others express, we need to mimic those emotions.2 That doesn’t mean you need to be a Frank Caliendo, methodically imitating your friends whenever they tell you their troubles.

Rather, the mimicry happens fast and it’s quite unconscious — just a flicker. After mirroring the other person, your face sends a message to your brain. The brain matches the expression you’ve embodied to an associated emotion. Conversely, when you can’t mimic a perceived emotion, the brain has trouble sorting out what it is. And of course, if you can’t tell what other people are feeling, you can’t really empathize with them. Since Botox tends to keep the face stuck in neutral, it limits the emotions recipients can identify.

A concomitant experiment bore out this theory. In that study, another group of women received injections that exaggerated their facial expressions. These women did better than a control group in identifying emotions, indicating that the harder the facial muscles and nerves work, the clearer the emotional messages to the brain. Imagine what Jim Carrey must feel when running through his rubber-faced impressions.

As I’ve described in the past, an earlier study out of the University of Wisconsin tested the idea that imitating facial expressions leads to the processing of emotional language.3 In that study, the scientists injected Botox into subjects to disable particular facial expressions, and then had the subjects read “happy” and “sad” sentences. Sure enough, those subjects with the Botox treatments couldn’t differentiate between the sentences with a happy spin and those that were gloomy. The subjects who had been treated to get rid of frowns in particular didn’t recognize angry or sad sentences.

As I mentioned previously, the spin adopted by the pharmaceutical community to studies showing that Botox deadens emotions has been that it’s a wonder drug that not only confers youth, but that also reduces depression. In other words, getting a Botox injection can make you feel great through and through…to the extent you can still feel. At the least, if you’ve been angry, frustrated, or depressed, not only will you get some relief, but you’ll also look great, which gives Botox an edge over other emotion-dulling drugs like anti-psychotics, or heroin.

But from the glass half-empty perspective, those advantages come with heavy costs that are physical, emotional, and social. While feeling not as bad about life may be good for you, not caring what your loved-ones feel isn’t so great. And not being able to identify emotions coming at you could actually land you in trouble. Imagine you are nicely Botoxed and calmly missing the point of the angry glare of the driver blaring his horn at you. In certain urban areas, this might be seen as a challenge leading the driver to a more irate response.  In intimate relationships, if your partner expresses dissatisfaction with repeated looks and you don’t get it, you could end up in divorce court before it becomes clear to you. Of course, these are far-fetched scenarios, but walking around with deadened emotions isn’t particularly life enhancing or socially fulfilling. And given that most people who opt for Botox hope to ultimately improve or at least maintain their social standing, it seems that the stuff undoes itself.

Jon Barron has written at length before about the ugly side effects and risks Botox brings with it. Given all that, it seems that rather than get a shot of the neurotoxin to effectively deaden your ability to empathize, you might instead try to cultivate the ability, even though you keep your wrinkles. After all, most people want someone who will listen to them and care about them even more than they want a friend who looks amazingly young. But if you’re a Ponce de Leon disciple and need that fountain of youth, you can more safely use the Baseline of Health approach to staying young from the inside out.