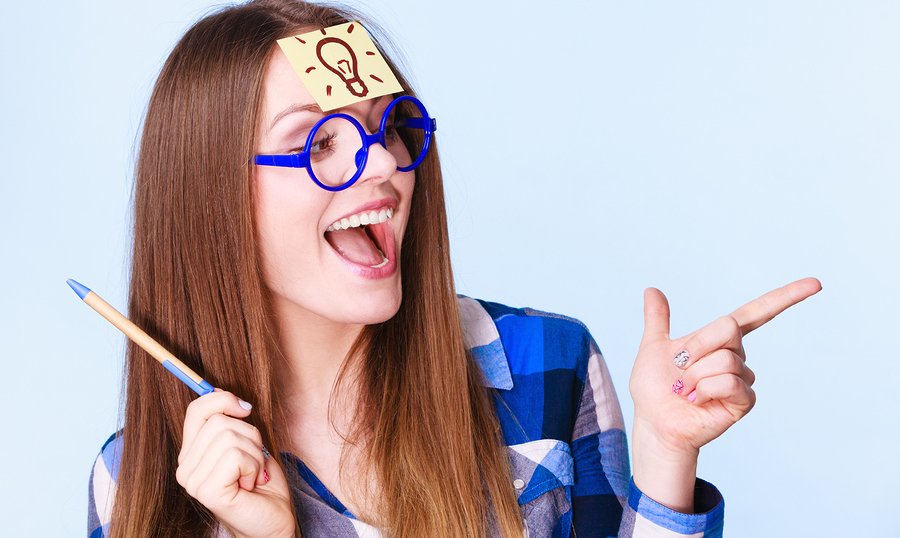 Why Everyone Wants to Be Smart

Being super smart is one of those status things that many wish for, if not for themselves, at least for their kids. After all, smart people often make more money, get more recognition, have more power, and win more admiration from the other sex. Studies show that 80 percent of Americans wish they could improve their ability to remember things, and 94 percent wish they were smarter, at least about money (globally, that’s 89 percent).1 Barney, Lee.  “94% of Americans Wish They Were Smarter About Money.” 12 January 2011.  Financial Planning.  19 January 2017.http://www.financial-planning.com/news/94-of-americans-wish-they-were-smarter-about-money

“The difference between stupidity and genius is that genius has its limits.” -Albert Einstein

The quest for genius has spawned a booming industry of products and literature designed to maximize IQ, with the most recent entries to the marketplace being a plethora of brain-training products, games, and websites such as Lumosity and Brain HQ.  Brain training has become a multi-billion dollar business, in spite of the fact that in 2014, a consortium of 70 of the world’s leading psychologists and scientists reviewed all the evidence and ultimately issued a report stating that brain training products do zilch to boost IQ.2 Hambrick, David Z. “Brain Training Doesn’t Make You Smarter.” 2 December 2014. Scientific American. 19 January 2017. http://www.scientificamerican.com/article/brain-training-doesn-t-make-you-smarter/ The only thing that people gain from playing those brain-enhancing games, the authors found, was that they got better at playing the brain training games, while their IQs stagnated.

The tragedy of that finding was subsequently countered by a 2015 study of 11,430 people that concluded that while brain training might not smarten up the masses, it does do something beneficial for those over the age of 60.3 Friedman, Richard.  “Can You Get Smarter?” 23 October 2015.  The New York Times.  19 January 2017. http://www.nytimes.com/2015/10/25/opinion/sunday/can-you-get-smarter.html?_r=0 After six weeks of training, the older participants had enhanced verbal reasoning skills, which the researchers took as a sign that brain training might slow down cognitive decay in the elderly—but so do crossword puzzles, and they’re free.  In any event, the brain-training sites and products are still doing well, but if you aren’t over 60 or you want intelligence beyond good verbal skills, there are other things you can do that are more surefire ways to smarten up.

Probably the best thing you can do for your brain has nothing to do with thinking.  It turns out that exercising builds not only muscle tissue, but also, brain cells.  That’s because exercise increases a protein in the brain called BDNF, and BDNF triggers neuron growth, which in turn increases hippocampus mass.  The hippocampus is the brain region associated with memory.  Also, exercise increases the amount of oxygen available to the brain.

For instance, one study found that women who did weight training had less brain shrinkage than women who did not. Another found that senior citizens who garden or do other light exercise reduce their chances of cognitive impairment by 50%.4 Head Squeeze.  “Brain: Why exercise boosts IQ” 10 October 2015.  BBC Future.  20 January 2017. http://www.bbc.com/future/story/20141010-why-exercise-boosts-iq   And yet one more found that kids who walk to school do better on tests than those who ride in a car.

Even rodent brains benefit from fitness.  In one experiment, scientists found that those mice that ran on a wheel for 45 days had more neurons in the hippocampus than did sedentary mice.  But simply running on a wheel—or running on a street—won’t do the trick. It turns out that different forms of exercise have different effects on the brain, so in order to maximize intelligence, you need to do it all—weight training, stretching, and aerobics, too.

Make smart friends. Not that you can issue intelligence tests to your buddies to make sure they qualify, but studies show that your IQ most likely is the average of the five people you spend the most time with (so also, marry wisely). Smart friends will most likely challenge you to think in new ways, keep your vocabulary polished, and engage mentally.  Even if you can’t find friends as brilliant as you are, it’s better to hang out with others than to isolate. A Harvard University study of over 17,000 people over the age of 50 found that those with the best social lives also had dramatically reduced rates of cognitive decline —50 percent less— as they aged.

Doing routine things in a different way can create new connections between different regions of the brain and even open new neural pathways. For instance, you can brush your teeth with your non-dominant hand. Try writing with your left if you normally are a “righty.” Change your daily schedule, your route to work, or the arrangement of objects in your home. Turn some objects upside down. Move to a different seat at the table. Turn your desk around, eat new foods, read backwards.

4. Catch up on Sleep

Too many late nights can slow down your cognitive speed, impair your memory, undermine your ability to do math, and even disrupt your ability to solve spatial orientation problems. In other words, instead of staying up late playing brain-enhancing games, go to bed on time.

The bottom line is that some of the same things that keep your body healthy will also keep your mind spry and functional—exercise, good diet, good sleeping habits, and good friends. 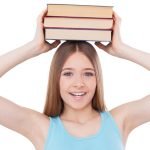