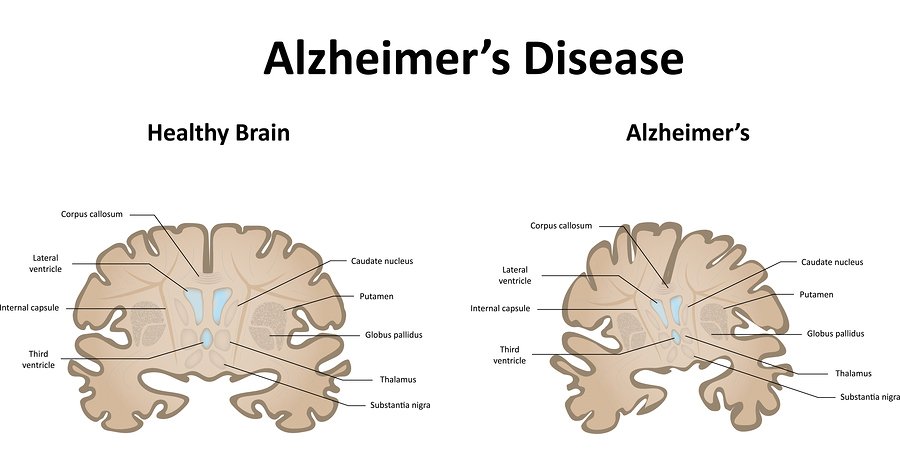 A new study out of Duke University recently found that approximately 5.2 million seniors — or 22 percent of those over age 71 — showed symptoms of mental decline. Although the subjects did not have full-blown dementia, they did have difficulty remembering things, making decisions, and communicating. If you add to these numbers to the 3.1 to 4.5 million people who either have fully developed dementia or Alzheimer’s, then at least 34 percent of the aged population suffers from mental deterioration.

Apparently, these large numbers surprised even the researchers. According to study director Brenda L. Plassman, “…the number of people with cognitive impairment is likely to increase significantly as the baby boomers age.” In fact, projections tell us that the numbers of those with full-blown Alzheimer’s will triple by 2050, to 13.2 million. In addition, Plassman notes that about 12-percent of those with mild cognitive impairment degenerate to dementia each year.

It’s not a pretty outlook — knowing that you have a one-in-three chance of ending up senile. What can you do to help swing those odds?

First, it helps to avoid common prescription drugs such as sleep aids, anti-anxiety drugs, antidepressants, allergy drugs, and even cold remedies, which can cause dementia as a side effect. How much mental decline do these things account for? According to many in the alternative health community, such as Mike Adams of NaturalNews.com, it represents the vast majority of people diagnosed with Alzheimer’s. More traditional authorities, of course, say side effects from prescription drugs are responsible for only a minority of such cases, but even according to these same conservative sources, such side effects may still represent 15-30% of all dementia diagnoses. So even at the lowest estimates, reducing prescription drugs can dramatically decrease your chances of mental decline.

But that leaves true dementia. Can anything be done to change the odds for those of us who seem destined for this terrible fate?

And the answer is yes. Dementia is not an automatic. It is the result of a combination of risk factors that contribute to mental impairment, primarily deteriorating conditions linked to the aging process. According to the Duke study mentioned above, heart problems are among the leading causes of Alzheimer’s. “Our current belief is that the things that are good for our hearts are good for our brains,” Plassman says. Lowering blood pressure and cholesterol appear to help stave off mental decline.

Diabetes also has been implicated in the development of mental deterioration. Studies show that those with type 2 diabetes — the type related to obesity — are more than twice as likely to develop Alzheimer’s. In fact, one study showed that borderline diabetics had a 70 percent increased risk of developing Alzheimer’s, with even higher risk among those who also had high blood pressure.

And belly fat has turned out to be a surprising predictor of future mental decline — separate from overall weight. People who have big bellies in their 40s are much more likely to get Alzheimer’s and other forms of dementia in their 70s according to a new study out of the Kaiser Permanente Division of Research in Oakland, CA. The study found that the more fat people had in their guts in their early to mid-40s, the greater their chances of becoming forgetful and confused and showing other signs of senility as they aged. Those who had the most expansive midsections faced more than twice the risk of the leanest.

Other risk factors include systemic inflammation, the presence of heavy metals, and lack of exercise — both physical and mental. Studies have shown that people who do four crossword puzzles a week have a 47% reduced risk of Alzheimer’s.

The bottom line is that dementia is not necessarily foreordained. As we’ve seen above, your odds can be changed — dramatically. How? If you’re following the Baseline of Health Program, you’re already covered. For those of you not familiar with the program, you can download a free copy of Lessons from the Miracle Doctors. It lays everything out in step-by-step detail.

For those of you in a rush and looking for specific recommendations, check out Alzheimer’s and Dementia Bullets.