A Leaner Body If You Live Alone 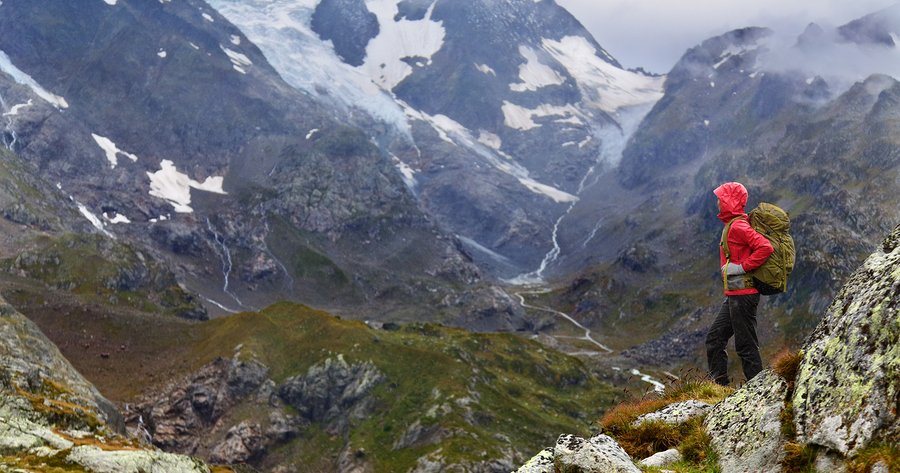 This time of year can be lonely for those who live by themselves. Whether single or divorced, even if you keep busy during the holiday season, it can be tough to come back to an empty home. Of course, there are some advantages, like not having to worry about someone eating the special treat you were saving or not arguing over what to watch on television. And now it seems as if new research has uncovered that there might be a much more significant benefit for those who live alone: having a slimmer body.

The study, which took place at Western Washington University in Bellingham, found that single men and women who are not cohabiting with a romantic partner may have a lower body mass index (BMI) than their peers who live with a significant other.1 Teachman, Jay. “Body Weight, Marital Status, and Changes in Marital Status.” Journal of Family Issues. January 2016. Accessed 20 December 2015. http://m.jfi.sagepub.com/content/37/1/74.abstract The subjects were more than 3,000 American adults who were involved in the 1979 National Longitudinal Survey of Youth, a set of questionnaires designed to collect data for multiple decades. They were tracked for a period of 20 years and provided information relating to their height and body weight, marital status, and relationship “transitions,” aka a divorce or breakup.

The BMI for each participant was calculated from the time the study began while they were still adolescents and continued into middle age, as the investigation wrapped up when they ranged in age from 39 to 42. Those who lived with a significant other or spouse, regardless of their gender or sexual orientation, were discovered to have higher BMIs than their counterparts who did not live with a mate.

Not surprisingly, those who went through a divorce typically experienced a short-term drop in weight that is likely a result of the stress of the situation. This abrupt loss of weight that often takes place after the ending of a marriage does eventually end, and the scale begins to slide upward again. However, the scientists found–among those who either had a relationship terminate or who had been single all along–what they termed an “appearance effect,” a purported cause of the lower BMI in those group compared to their married peers. The researchers gave it that name because of their belief that those who are single work to stay thinner in order to look more attractive to potential mates as they are dating.

The average difference in body weight between the coupled and the uncoupled was shown to be three pounds. That might not sound like much, and it actually isn’t; but keep in mind that it only takes five to eight pounds to push your BMI up another point. Going from a 24 to a 25 moves you from a normal weight range to overweight, and the increase from a 29 to a 30 takes you out of the overweight category and places you in the obese range.

When the data was analyzed by racial background, another trend was spotted, but only among women. The white women who got married generally exhibited a slow weight gain over time. In contrast, black women tended to go through a much more rapid weight gain and even experienced a rise in weight when they remained single.

These findings are in line with those of a 2013 study at Southern Methodist University in Dallas, Texas that showed excess weight gain is common in the first few years of marriage, mostly among those who are content together.2 Meltzer, AL; et al. “Marital satisfaction predicts weight gain in early marriage.” Health Psychology. July 2013. Accessed 21 December 2015. http://www.ncbi.nlm.nih.gov/pubmed/23477578 But being happily married doesn’t have to mean weight gain. After all, it’s easy to see how couples might support each other in eating well and exercising together. And the motivation singles have to stay thin might not always be coming from a positive place. For example, the scientists mentioned improving appearance to attract mates while dating, which could suggest insecurity.

At any rate, whether you are married, living with your love, or totally on your own at the moment, remember that you and you alone are in charge of your destiny. You should want to eat nutritiously, work out every day, and live a healthy lifestyle in general to feel your best, benefit your body, and give yourself some extra protection from a multitude of medical conditions. 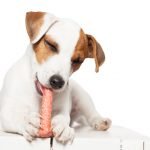