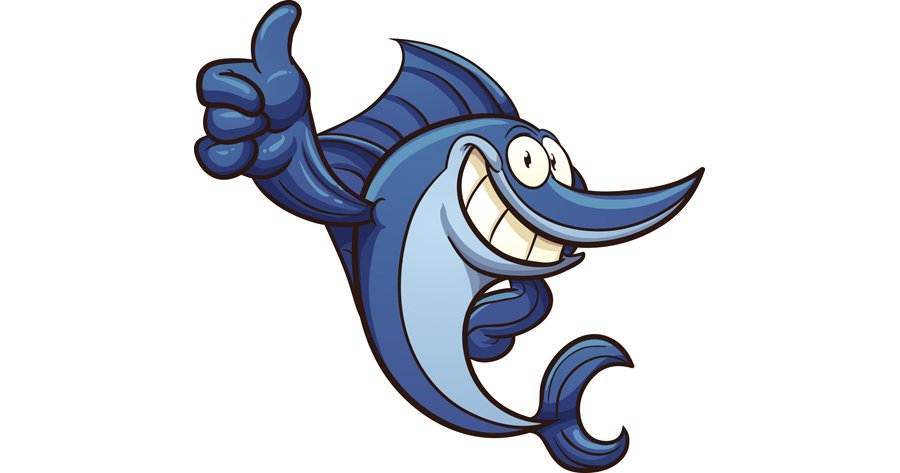 Seafood is generally considered one of the healthier options we can choose to consume. Fish offers a low fat, low calorie, tasty source of protein. In addition, many types of fish are also high in omega 3 fatty acids, which may provide some protection from heart disease, cognitive difficulties, and more. The only caveats are how it’s prepared–you don’t want to negate the benefits of fish by frying it–and possible exposure to mercury from seafood. But really, as long as you’re not eating swordfish or tuna every day, how dangerous is the mercury factor for adults? Actually, new research suggests that it may be quite dangerous, at least for younger women, as it might increase their risk of developing an autoimmune disease.

The study, which took place at the University of Michigan in Ann Arbor, found that consuming seafood with high mercury levels may be associated with autoimmune disorders in women of childbearing age.1 Mozes, Alan. “Mercury in Seafood and Women’s Autoimmune Risk.” WebMD. 10 February 2015. Accessed 14 February 2015. http://www.webmd.com/women/news/20150210/mercury-in-seafood-may-raise-risk-of-autoimmune-diseases-in-women-study The subjects were 1,352 women ranging in age from 16 to 49 between the years of 1999 and 2004. The scientists analyzed information from the National Health and Nutrition Examination Survey database in an attempt to determine why some women develop autoimmune diseases and others do not. Mercury levels were measured by testing hair and blood samples from the volunteers.

The investigation showed a clear link between greater exposure to mercury through seafood consumption and an elevated risk of autoimmune disorders. Many of the women had not developed an autoimmune disorder during the time period in question, but those with higher mercury levels were also found to have higher levels of autoantibodies. Autoantibodies are a type of protein manufactured by a malfunctioning immune system that is unable to tell the difference between the normal cells of the body and potentially dangerous invaders. This sets the stage for the immune system to begin attacking healthy tissue, and the existence of autoantibodies is often a signal that an autoimmune disease is either present or close to beginning.

By focusing on women between the ages of 16 and 49, the researchers concentrated on the population most likely to develop an autoimmune disorder. These conditions, which include lupus, multiple sclerosis, rheumatoid arthritis, inflammatory bowel disease, and scleroderma, are all more common among women than men, and most typically develop during childbearing years. Little is understood about their cause, and while there is likely some genetic component, there are most certainly also environmental factors that result in their development.

The study was not designed to prove cause and effect, but only to identify an association between mercury exposure and autoimmune diseases. However, it does offer enough evidence to warrant further research and make us all stop to think about what is truly a safe amount of mercury to consume. According to the Food and Drug Administration and the Environmental Protection Agency, seafood known to contain high levels of mercury are considered safe to consume in quantities up to 12 ounces per week for even the most vulnerable populations of pregnant women and children. But that is simply too much for some of us.

If you want to cut back on possible exposure to mercury in your diet, steer clear of the fish known to contain the greatest amounts. That means skipping tilefish, shark, swordfish, and king mackerel entirely because these are the types of fish known to have the highest levels of mercury. It’s also smart to check for local updates about contamination of fish in nearby water sources. And you might want to eat less tuna, orange roughy, marlin, and grouper as well, since they frequently contain “moderate” mercury levels.2 “Mercury Levels in Commercial Fish and Shellfish (1990-2010).” U.S. Food and Drug Administration. 8 October 2014. Accessed 15 February 2015. http://www.fda.gov/Food/FoodborneIllnessContaminants/Metals/ucm115644.htm Instead, put scallops, shrimp, sardines, and tilapia on your menu, as these choices can offer many of the benefits of eating seafood without the high mercury count. Salmon, falls somewhere in between moderate and low–with wild salmon having three times the mercury levels of farmed salmon.

Don’t neglect your immune system, either. Check out Jon Barron’s Immunity Program to learn more about how you can strengthen your immune system and make yourself more resistant to the kind of malfunctioning that can lead to autoimmune disorders and other problems down the road. Also, be sure and check out his report on how to remove heavy metals from your body if you’ve been consuming them.