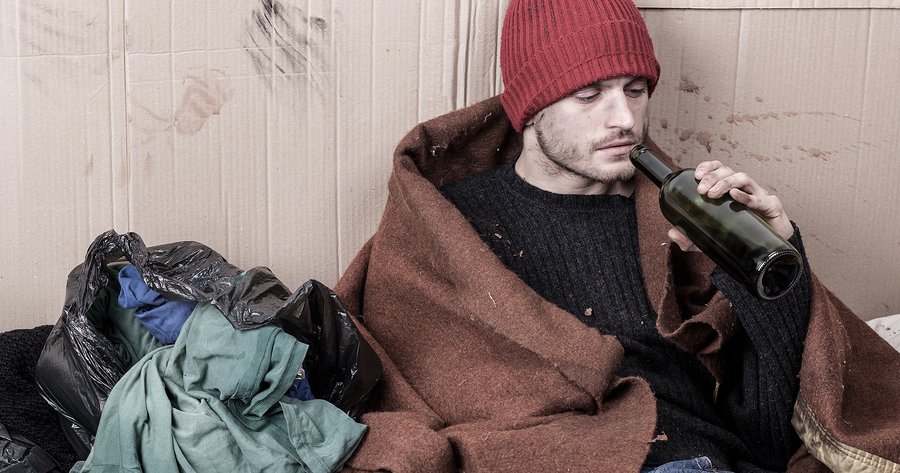 Eat, drink, be merry–and beware. A new report underlines just how polluted the wine you’re drinking may be. The report involves 28 well-known California wineries that are on the block for selling wine with high arsenic levels.1 Lau, Kassandra. “Lawsuit claims arsenic levels ‘unsafe’ in low-cost wine.” 20 March 2015. USA Today. 20 March 2015. http://www.usatoday.com/story/news/nation-now/2015/03/20/wine-arsenic-lawsuit/25075761/ The companies are being sued in California state court by a Los Angeles-based law firm for misrepresenting their wines as being safe, when in fact, some contain inorganic arsenic at up to five times the safety level established by the Environmental Protection Agency. Note: inorganic vs organic arsenic is a very important distinction. To clarify, arsenic is a naturally occurring element widely distributed in the earth’s crust, in the oceans, and in most plant and animal matter. In the environment, arsenic is combined with oxygen, chlorine, and sulfur to form “inorganic” arsenic compounds. These are the highly toxic forms of arsenic that are both poisonous and carcinogenic. But in animals and plants, arsenic combines with carbon and hydrogen to form “organic” arsenic compounds, which are far less absorbable, far less toxic.

The scientist in charge of analyzing the wines, Kevin Hicks, tested over 1300 bottles and found that 25 percent of them exceeded the maximum amount of arsenic allowed in drinking water by the EPA, some to a shocking degree. The cheaper the wine, says Hicks, the higher the arsenic content. Two other independent labs repeated the testing and confirmed these results.3 Bonar, Samantha. “Hold the Franzia and the Two-Buck Chuck: Your Cheap Wine May be Filled with Arsenic.” 19 March 2015. LA Weekly. 20 March 2015. http://www.laweekly.com/restaurants/hold-the-franzia-and-two-buck-chuck-your-cheap-wine-may-be-filled-with-arsenic-5444149 Keep in mind that the “safe levels” set by the EPA might not be so safe when you consider that heavy metals build up in the body over time, and also, that there are other toxic heavy metals in many wines. However, and this is a huge “however,” the EPA guidelines are for drinking water, not for wine, and, quite simply, most people drink a lot more water than wine. The standards used for water may not be applicable to wine. You would have to drink approximately 13 glasses of wine a day–every day of the week–to match the amount of drinking water the EPA is concerned about. And if you’re doing that, you probably have a bigger health problem than the arsenic in the wine. That said, the less inorganic arsenic you consume, the better.

Among the worst offenders were Two Buck Chuck White Zinfandel, which contained three times the amount of arsenic considered safe by the EPA; Ménage à Trois Moscato, at four times the acceptable level; and Franzia White Grenache, which topped the charts at five times the allowable level. (But even here, you would have to be drinking three glasses a day every day of the week to reach arsenic levels the EPA considers problematic.) Most of the wines on the list were whites, so fans of cheap red wine can breathe a sigh of relief-almost. A handful of merlots and cabernets did contain dangerous levels of arsenic, and they were all from the same wineries named above. (Unfortunately, though, just because it’s red and low-arsenic doesn’t mean it’s safe. There’s still the overall heavy metal content to worry about in both red and white wines, but that’s another story, which we covered previously).

The lawyers representing the plaintiffs are asking for a recall on the offending wines and for money back to customers–and, of course, a substantial award for their own costs and fees fees. How they intend to track down the consumers who have purchased and imbibed these wines is a mystery, as is the dollar amount being sought in damages.

“Consumers are buying these cheap wines, and they may be paying for it with their health,” says Brian Kabateck, an attorney representing the plaintiff. “These wineries have long known about the serious health risks their products pose to customers. Yet instead of reducing the exposure to acceptable levels, the defendants recklessly engage in a pattern and practice of selling arsenic-tainted wine to California consumers.”

What’s wrong with downing a little arsenic with your wine, anyway? According to Allen Smith, associate director of the Arsenic Health Effects Center at the University of California in Berkeley, arsenic is truly pernicious stuff that “has as many effects inside the body as cigarette smoking does.” A website created on behalf of the lawsuit says that excess arsenic can lead to “various cancers including skin cancers, lung, kidney, liver, colon, bladder; increased risk of death from cardiovascular disease, specifically ischemic heart disease (heart attack); diabetes mellitus; high blood pressure; and chronic lung disease.”4 http://www.taintedwine.com/faq

Although the government regulates pesticide content in water, alcoholic beverages are exempt. However, in California, it’s against the law to knowingly sell products containing ingredients that can cause cancer without at least issuing a warning, and that’s the crux of this lawsuit. The winemakers, by and large, though, deny that there’s a problem. And according to the law, they might be right. Heavy metals occurring naturally in foods do not count as chemical exposure for consumers according to Proposition 65 and are exempt from its guidelines.

According to Kevin Hicks, the guy who tested the wines, he approached the wine companies with his results before the suit was filed. “They didn’t want to know about what was in their wines,” he said. “They heard the words ‘arsenic’ and ‘wine’ and the conversation was over.”   In that same spirit, The Wine Institute, an organization that over 1000 California wineries belong to, said the lawsuit is “false and misleading….Arsenic is prevalent in the natural environment in air, soil and water, and in food. There is no research that shows that the amounts found in wine pose a health risk to consumers.” Considering the amount of wine that people drink VS water, they might be right.

But this may be a bit misleading because the arsenic present in most food (unless it’s been sprayed with arsenic based pesticides) is organic and for the most part comparatively benign–a very different animal than the inorganic arsenic found in wine. The scientists don’t know for sure why the wines in the study have such high arsenic content, but they speculate that it might have to do with fertilizers used in the grape growing process or with additives that give sparkle or body to the wines.

The bottom line is that if you love wine and also love being cheap, there are some options for you. Beverage Grades posted a website listing “clean wines” with low heavy metal content by type and brand.5 http://www.beveragegrades.com/wine-category/#Cabernetsauvignon Toad Hollow Chardonnay is on the list as well as Cavit Riesling and Barefoot White Zinfandel. In the “safe” cheap reds, you’ll find Lindeman’s Syrah, Stella Montepulciano, Woodbridge Malbec, and Ruffino Chianti, among many others.