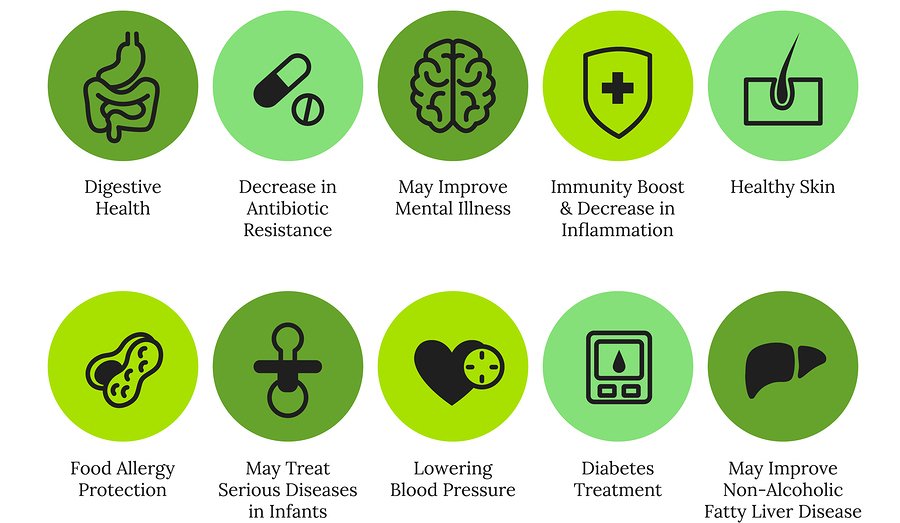 Did you ever say that something that bothered you emotionally made you sick to your stomach? Or that you got “butterflies” when nervous? In fact, it’s long been known that intense emotions can give you indigestion, induce nausea, make you vomit, and even bring on chronic gastrointestinal conditions like diverticulosis and colitis.

The profound effect of emotions on the gut may be due to the fact that the digestive tract, the area from the esophagus to the rectum, is absolutely loaded with nerve cells—over one million—so many, in fact, that scientists have designated a “second brain” in this region and labelled it “the enteric nervous system.”1 “The Brain-Gut Connection.” Johns Hopkins Medicine. 28 June 2018. The main function of the enteric nervous system is to aid with digestion, but that requires a lot of communication with the main brain. Until recently, science believed that this communication went in one direction, from the mind to the digestive tract: in other words, we assumed that the mind controlled digestion, and, therefore, a disturbed mind might upset digestion. In recent decades, though, it occurred to scientists that if the brain-state affects the gut, perhaps the relationship also works in reverse: maybe problems in the enteric nervous system in the gut cause problems in the brain. As Jay Pasricha, director of the Johns Hopkins Center for Neurogastroenterology, explains, “For decades, researchers and doctors thought that anxiety and depression contributed to [digestive] problems. But our studies and others show that it may also be the other way around.”

Multiple studies back up this idea that gut problems tweak the enteric nervous system, which then sends messages to the brain that influence mood. Research out of the University of Cork in Ireland found that mice raised under sterile conditions—which caused them to lack diverse gut bacteria—became loners and displayed anxiety and depression.2 Borchard, Therese J. “The Brain-Gut Connection: How Gut Bacteria May Treat Depression.” Psych Central. 25 June 2018. http://psychcentral.com/blog/the-brain-gut-connection-how-gut-bacteria-may-treat-depression/ It turned out that supplying the mice with the probiotic Bifidobacterium worked better than Lexapro in turning their gloomy mood around.

Then a study led by the University of California at Pasadena found that autistic mice lacked the normal gut bacteria Bacteroides fragilis, which non-autistic mice did have. When the mice were fed this microbe, their behavior improved, and they manifested fewer symptoms of autism.3 Kohn, David. “When Gut Bacteria Change Brain Function.” 24 June 2015. The Atlantic. 28 June 2018. http://www.theatlantic.com/health/archive/2015/06/gut-bacteria-on-the-brain/395918/ The scientists believe that if gut bacteria aren’t in normal balance, it can contribute to the production of a chemical called 4-ethylphenylsulphate, which somehow triggers autistic behavior. Blood levels of 4-ethylphenylsulphate were 40 times higher in the autistic mice than in the controls. It’s noteworthy that three quarters of autistic people have gastrointestinal problems.

Studies also confirm that people suffering from Post-Traumatic Stress Disorder (PTSD) tend to have different gut bacteria patterns compared to normal populations.4 “Rule of gut microbiome in post-traumatic stress disorder: More than a gut feeling.” 25 October 2017. Science Daily. 28 June 2018. http://www.sciencedaily.com/releases/2017/10/171025103140.htm Researchers from Stellenbosch University in South Africa found that PTSD sufferers had significantly lower levels of three types of gut bacteria—Actinobacteria, Lentisphaerae and Verrucomicrobia—than did people who experienced trauma but did not develop PTSD. They also found that survivors of childhood trauma had lower levels of two of these bacteria strains, possibly making them more vulnerable to developing PTSD later in life. The researchers theorize that because these bacteria regulate immune function and inflammation, lower levels lead to systemic inflammation which can disrupt brain function and lead to mood issues and PTSD. They’re investigating using prebiotics and probiotics to treat PTSD.

Finally, people suffering from irritable bowel syndrome and other gastrointestinal problems tend to have significantly higher levels of depression and anxiety compared to populations without chronic digestive issues. Of course, it makes sense that when you have a physical problem, you might be more prone to depression than when you feel great, but the relationship seems to transcend that simple explanation. Treatment approaches to gut problems often involve antidepressants and mind-body therapies, but experts suggest when they are successful, it may well be because they’re acting directly on the enteric nervous system in the gut and not just on the brain. They also suspect that gastrointestinal problems may affect cognition, including memory and thinking ability.

It seems evident that having a healthy spectrum of intestinal bacteria is key to good mental as well as physical health. Unfortunately, many things can disrupt gut bacteria, most notably antibiotics. Those of us who have had antibiotic treatment may well have suffered an imbalance of intestinal flora as a result, and there’s some evidence that the gut never fully recovers after antibiotic exposure.5 Kesser, Chris. “The high price of antibiotic use: Can our guts ever fully recover?” 10 February 2012. Chris Kesser: Let’s Take Back Your Health. 29 June 2018. http://chriskresser.com/the-high-price-of-antibiotic-use-can-our-guts-ever-fully-recover/ Dr. Martin Blaser of NYU’s Langone Medical Center explains, “Early evidence from my lab and others hints that, sometimes, our friendly flora never fully recover. These long-term changes to the beneficial bacteria within people’s bodies may even increase our susceptibility to infections and disease. Overuse of antibiotics could be fueling the dramatic increase in conditions such as obesity, type 1 diabetes, inflammatory bowel disease, allergies, and asthma, which have more than doubled in many populations.”6 Sarah. “Antibiotic Damage to Gut Flora May Be Permanent.” 7 February 2018. The Healthy Home Economist. 29 June 2018. http://www.thehealthyhomeeconomist.com/antibiotic-damage-to-gut-flora-may-be-permanent/ Dr. Blaser wrote the above statement in 2011. Now, with new research emerging, he might add depression, anxiety, PTSD, cognitive impairment, and even suicidal ideation to that list.

Also, it should be noted that prescription antibiotics are not the only threats to your gut bacteria and your enteric nervous system. As Jon Barron explains: 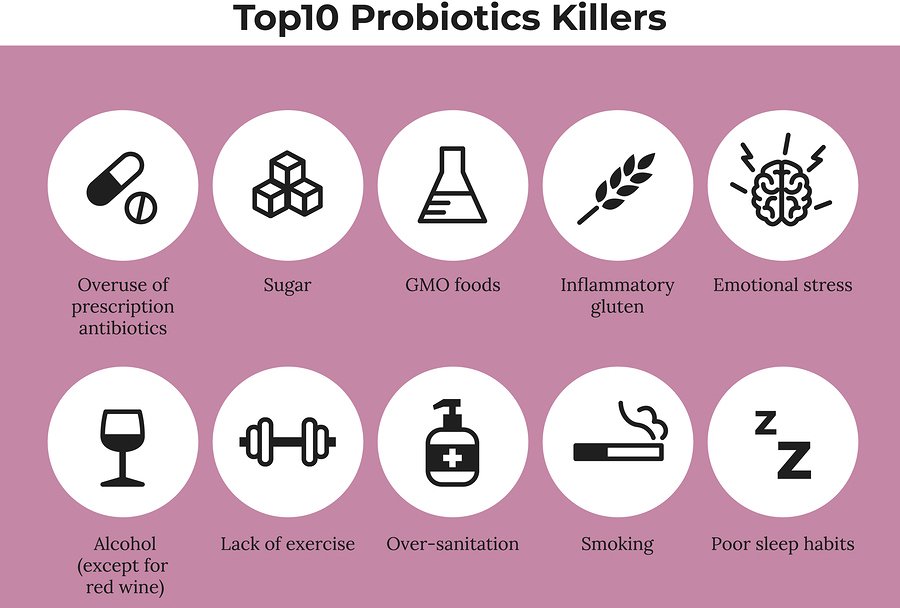 You don’t need a diagnosis of depression to do something about keeping your intestinal flora in good health. Taking a high-quality probiotic makes sense for all of us. Even if you’ve never taken an antibiotic, you have probably been exposed to antibiotic residues through your drinking water or through food. And as mentioned above, so many things can disrupt gut flora, from chlorine in drinking water to painkillers to radiation to the natural aging process. The best route is to use a probiotic that contains a good spectrum of super strains guaranteed to remain viable at the time of consumption (not just time of manufacture). It also helps to eat plenty of fermented foods, avoid sugar and high-fat diets, and load up on vegetables. 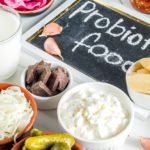