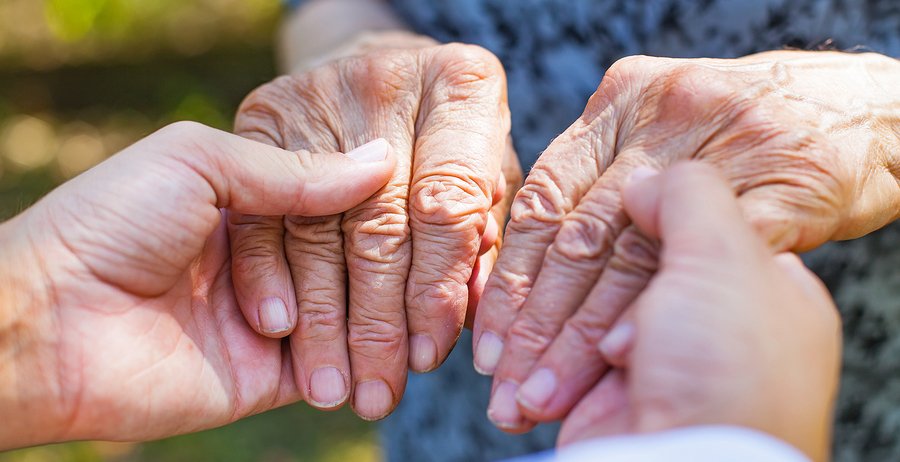 Research on Parkinson’s & The Gut

It’s been known for a long time that Parkinson’s disease is a condition that arises in the brain. Certain nerve cells in the brain begin to break down, and levels of dopamine, a neurotransmitter, drop, resulting in coordination difficulties, muscle stiffness, changes in speech, and the tremor that is the disease’s signature symptom. But now there is growing evidence that this brain disease may actually begin nowhere near the brain. New research has linked an organ long believed to be useless to the development of Parkinson’s.

The study, which was conducted at the Van Andel Research Institute in Grand Rapids, Michigan, found that Parkinson’s disease may be triggered, at least for some people, by a gut protein that collects in the appendix.1 Killinger, Bryan A.; et al. “The vermiform appendix impacts the risk of developing Parkinson’s disease.” Science Translational Medicine. 31 October 2018. Accessed 4 November 2018. http://stm.sciencemag.org/content/10/465/eaar5280. These findings were based on an analysis of the medical records of close to 1.7 million men and women in Sweden’s national health database, going back as far as 1964.

The researchers compared the medical histories of those with a Parkinson’s diagnosis against records of appendectomies, and discovered that people who had undergone the surgery to have their appendix removed were 19 percent less likely to develop Parkinson’s. But that wasn’t enough information because there were a couple of confounding factors.

Can An Appendectomy Help?

To learn more about what part the appendix might play in the development of Parkinson’s disease, the investigators then assessed samples of appendix tissue that had been taken from 48 individuals who did not have the condition. They found a protein associated with Parkinson’s, alpha-synuclein—which is a big component of the Lewy bodies that are an indicator of Parkinson’s disease in the brain—was present in a whopping 46 of the 48 samples from people without Parkinson’s. To make matters more confusing, it was also present in most of those who had been diagnosed with the disease, and inflammation of the appendix was irrelevant to disease occurrence.

Therefore, it would appear that the majority of us have stores of alpha-synuclein in our appendix, but the current study doesn’t clarify what the trigger may be that makes it affect the nerve cells of the brain in some people. Scientists have been aware that there might be a connection between the gut and Parkinson’s since gastrointestinal issues such as constipation, bloating, and nausea are common in many sufferers years before any signs of Parkinson’s appear. The findings are also in line with those of an earlier study which took place in 2017 at Duke University in Durham, North Carolina, showing that alpha-synuclein resides in intestinal cells that are connected to nerve pathways.2 Chandra, Rashmi; et al. “a-Synuclein in gut endocrine cells and its implications for Parkinson’s disease.” JCI Insight. 15 June 2017. Accessed 5 November 2018. http://insight.jci.org/articles/view/92295. There are theories that alpha-synuclein makes its way from the appendix to the brain via the vagus nerve. But again, we don’t know why it might travel in some people and not others.

How Gut Microbiome Influences Our Health

But regardless of the exact method of transmission between the nervous system, appendix, and intestines, we know that the gut microbiome influences our health in many ways. In fact, a 2007 study at Duke University Medical Center in Durham, North Carolina uncovered a link between the appendix and beneficial bacteria in the intestinal tract.3 Bollinger, R. Randal; et al. “Biofilms in the large bowel suggest an apparent function of the human vermiform appendix.” Journal of Theoretical Biology. December 2007. Accessed 5 November 2018. http://www.sciencedirect.com/science/article/pii/S002251930700416X. The appendix contains immune system tissue and may serve as a storehouse for beneficial gut bacteria. But perhaps, in some people, it harbors large populations of harmful bacteria. And in those people, the appendix becomes overrun and releases damaging alpha-synuclein.

While there is much of this connection that we still do not understand, what we do know is that it is essential to keep good bacteria flourishing in our gastrointestinal tract—first because it’s healthy in and of itself, but also because the more good bacteria you have in your gut, the less opportunity there is for bad bacteria and their byproducts to gain a foothold. And the best way to do that is to eat a healthy, high fiber diet and supplement with probiotics. To learn more about their health benefits, read Jon Barron’s article “Probiotics Revisited, Part 1.”

Easing GERD with Melatonin and Probiotics