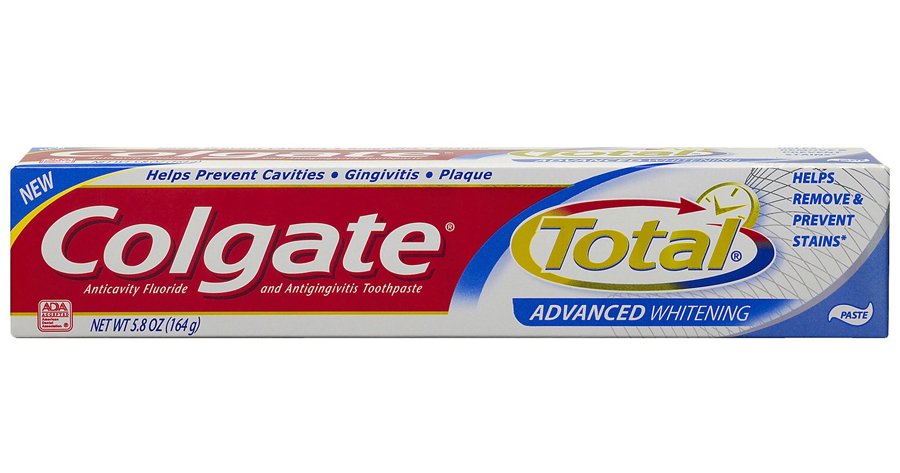 In this disease-phobic world, we’re taught to wash our hands at every turn, to take germ-killing antibiotics at the first sign of sniffles, and to use antibacterial detergents to kill any bugs that might lurk on surfaces or clothes. But ironically, in our energetic quest to destroy all germs, we use chemicals and drugs that might be destroying the very health we seek to preserve. For instance, the FDA recently admitted that it “should” reevaluate the safety of triclosan, an antibacterial chemical commonly found in a dizzying array of household items. Products containing triclosan include liquid soaps, hand sanitizers, dishwashing liquids, shaving gels, toothpastes, deodorants, cutting boards, mattresses, toilets, blankets, credit cards, air filters, countertops, earplugs, swimming pool liners, socks, workout clothes, toys, and so on and so on. In fact, triclosan is in so many products that it’s simultaneously regulated by three agencies: the EPA for its application as a pesticide (yes, you read that correctly), the FDA for its use in personal care products and medical devices, and the Consumer Product Safety Commission.

You’ve got to suspect bad news associated with any substance that’s simultaneously a pesticide and a component in toothpaste. In fact, the chemical structure of triclosan resembles that of PCBs, which are among the most toxic of all substances. Officially, it’s a chlorophenol — a substance comprised of chlorine and phenol — and neither part of that equation inspires confidence. Tests have shown that when exposed to chlorinated tap water (either externally or internally if you swallowed some toothpaste, for example), triclosan forms chloroform gas, a probable human carcinogen, as well as dioxins, which are extremely toxic endocrine disrupters that bio-accumulate in human tissue. That’ll make you think twice about the hygienic benefits of washing your hands with Softsoap, or brushing your teeth with Colgate Total (both products contain triclosan) before bed.

Triclosan originally was developed as a surgical scrub for medical professionals. Now, in addition to its application in pesticides and fungicides, it’s used to eliminate odors and sanitizer products. Rep. Edward J. Markey of Massachusetts wants the FDA to ban triclosan. He says, “The proliferation of triclosan in everyday consumer products is so enormous, it is literally in almost every type of product — most soaps, toothpaste, cosmetics, clothes and toys. It’s in our drinking water, it’s in our rivers, and as a result, it’s in our bodies. . . .It clearly is something that creates a danger.” Studies have found triclosan present in the urine of 75 percent of the population, in breast milk, and in 58 percent of US waterways.

The problem with triclosan, experts contend, is that it’s potentially a hormone disrupter. Research shows that it interferes with normal brain development as well as reproductive system development and function. A 2006 study found that even at low doses, triclosan disrupted thyroid function in bullfrogs, while another study in 2009 concluded that triclosan exposure significantly reduces thyroid hormone concentrations in rats. Dr. Sarah Jannsen of the Natural Resources Defense Council says that translated to humans, the impact can mean learning disabilities, altered behavior, and infertility.

There’s also plenty of reason to worry that triclosan, upon exposure to water or sunlight, converts to dioxin and becomes a carcinogen. It stores in body fat and can accumulate to toxic levels, causing damage to the liver, kidneys, heart and lungs over the long term. It also can cause skin irritation, weaken the immune system, decrease fertility, cause birth defects and miscarriages. Plus, it’s been linked to allergies, asthma, and the development of widespread antibiotic resistance.

Given the long list of potential hazards, one might wonder how industry could possibly defend its continued use of the chemical, especially given that alternatives exist (extracts from thyme, oregano, and other essential plant oils work well, and are non-toxic). But Brian Sansoni of the Soap and Detergent Association leaps to the defense of triclosan: “These products and ingredients have been reviewed, regulated and researched for decades,” he says. “We believe the science strongly supports the safety and efficacy of these products. It’s more important than ever that consumers continue to have access to these products. It’s a time of increased threats from disease and germs.” Obviously, he doesn’t consider that the diseases potentially caused by triclosan — like cancer and brain damage — are worthy of equal concern.

Although regulatory agencies (now under pressure by the Obama administration), admit that perhaps they should take a second look at triclosan, it’s worthy of note that the FDA has spent 38 years to date investigating the chemical. Its current publication on the chemical says, “Triclosan is not known to be hazardous to humans…FDA does not have sufficient safety evidence to recommend changing consumer use of products that contain triclosan at this time.” The publication also states that, “In light of questions raised by recent animal studies of triclosan, FDA is reviewing all of the available evidence on this ingredient’s safety in consumer products. FDA will communicate the findings of its review to the public in spring 2011.” As a side note, the pamphlet also admits that no evidence exists that triclosan-infused antibacterial products work any better than soap and water.

As consumers wait until 2011 for a safety update, they might take note that triclosan already has been banned from cosmetic use in Canada and Japan, and banned in the European Union from any products known to come into contact with food. If Rep. Markey’s efforts have an impact, the FDA will ban triclosan in the US from all children’s products and food-related items, such as cutting boards and washing products. But first, it needs to buck industry pressures, which are considerable given that Americans spent $7.3 billion on cleaning products and $2.4 billion on soap in 2007. And sales are increasing, with cleaning products constituting a large segment of the triclosan market. In the meantime, as usual, it’s up to you. Click here for a partial list of some of the products that you’ll find triclosan in.

Herbal Remedies and Their UsesImmunity