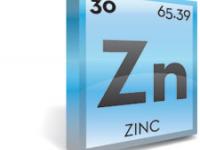 Zinc is an essential trace mineral with medicinal uses ranging from colds to eye health. Zinc is the second most common mineral in your body and is found in every cell, although its concentration is 10-15 higher in the male prostate than in any other body tissue. Proper zinc levels offer a defense against the entrance of pathogens. In the 1800s, noting its many healing properties, surgeons used zinc as an antiseptic/antibiotic after surgery. When zinc was used, wounds would heal as quickly as 24 hours after an operation, without swelling, and scarring was barely noticeable after a short period of time. Like colloidal silver, liquid zinc is anti-bacterial and anti-viral, but without the potential toxicity issues found with colloidal silver. 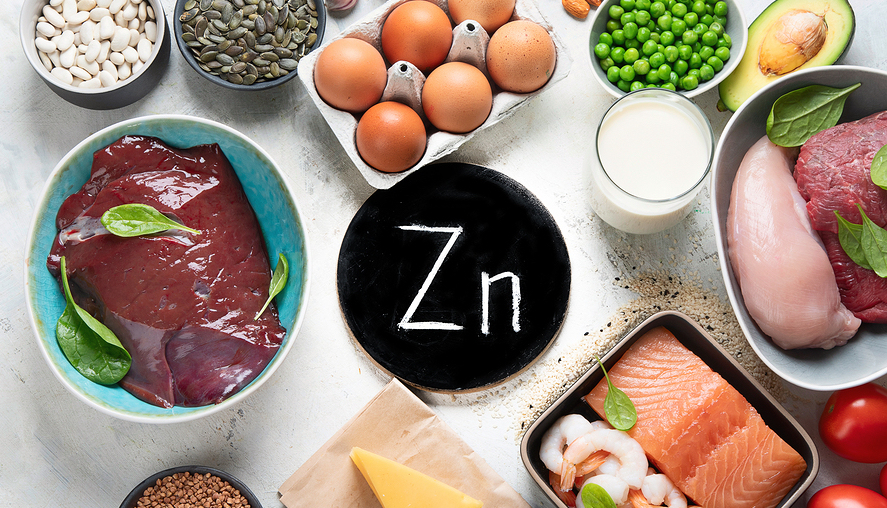 Zinc for Eye Disease and More

Today, supplemental zinc has been found to hinder the progress of macular degeneration, which is an eye disease that affects the part of the retina responsible for central vision. Zinc has also been used with other natural health remedies as it has shown to speed up the healing of stomach ulcers, and help combat zinc deficiencies in those with sickle-cell disease.

Zinc is essential for immune system function since it is needed for immune cell development, communication, and plays an important role in inflammatory response. In fact, zinc deficiency affects your immune system’s ability to function properly, resulting in an increased risk of infection and disease, including pneumonia.  This is important to note since the elderly tend to be deficient in zinc.  For example, research shows that low zinc levels impairs immune function, decreases resistance to pathogens, and is associated with increased incidence and duration of pneumonia and increased overall mortality in the elderly.

It’s not just the elderly that need zinc for healthy immune functioning, but all ages. In a 2019 study of 64 hospitalized children with acute lower respiratory tract infections (ALRIs), taking 30 mg of zinc per day decreased the total duration of infection and the duration of the hospital stay by an average of 2 days longer than the placebo group.

Controversy comes in when you reach the topic of some zinc cold remedies. There are two types of zinc-related products to help combat the common cold – lozenges and nasal sprays. In low doses, zinc lozenges have been shown to reduce the time it takes for individuals to get over colds, and also to lessen the severity of cold symptoms.

Zinc nasal sprays, however, get a mixed review. Some studies say that they help shorten the length of cold symptoms, while other studies claim the sprays have no effect. In addition, zinc nasal sprays have been accused of being responsible for users losing some or all of their sense of smell. However, the loss-of-smell issue appears to apply only to zinc gluconate when applied topically (usually sprayed or applied in the nose). It does not include zinc lozenges, tablets, or dietary zinc.

Although zinc nasal sprays get mixed reviews for their effectiveness as a cold remedy, zinc acetate lozenges, as mentioned earlier, come up ahead of the game. A study reported by Reuters in 2008 showed that zinc acetate lozenges shortened the duration of colds in study subjects. Led by Dr. Ananda S. Prasad from Wayne State University School of Medicine, Detroit, the study looked at the impact of the lozenges on 50 volunteers with colds. All of the volunteers had cold symptoms for less than 24 hours before taking part in the study. Among the group who received the lozenges, 56 percent were completely “cold free” within four days, as compared to an average of seven days for the placebo group. Another review of seven studies involving 575 participants demonstrated that 80–92 mg per day of zinc may reduce the length of the common cold by up to 33%!

Zinc is present in all the body’s organs and ﬂuids, but the prostate has a higher concentration than any other tissue except bone. Scientists don’t know why it has so much zinc. Among other functions, though, the metal has a role in regulating the balance between testosterone and dihydrotestosterone, the two male hormones that stimulate the growth of prostate cells, both benign and malignant. Although normal prostate tissue has lots of zinc, cancerous tissue has much less. That may be the reason zinc is turning up in so many supplements for men. That said, study results concerning the effect of zinc supplementation on prostate cancer have produced mixed results at best.

How to Take Zinc

Many over-the-counter medicines offer their own Zinc cold remedy in the form of Zinc acetate lozenges. But zinc is present in the food we eat, and it is often not necessary to supplement zinc beyond a normal daily multivitamin. The two best food sources for zinc are shellfish and meat–with oysters being the single best food source for zinc, with more than 70 mg of it per serving.

Meats like crab, lobster, beef, and lamb also contain high amounts of zinc. Zinc is not found in large amounts in plant foods, but it is possible for vegetarians to get what they need…barely. The best, common plant sources of zinc are legumes, nuts, seeds, and oatmeal. The amount of zinc present in these foods tends to run about 2 mg per serving. Obviously, it’s much less than found in meat and shellfish; but if you eat enough, it’s enough.

On the other hand, you could just use a good quality natural antipathogenic formula that includes such ingredients as garlic, oil of oregano, olive leaf extract, and yes… liquid zinc.

Note: Using zinc ointments topically may not be the best idea as it can produce allergic reactions such as itching, hives, and rashes. Although these reactions are rare, they can be intense in those who are allergic. 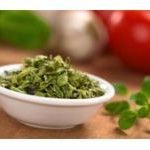 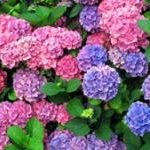