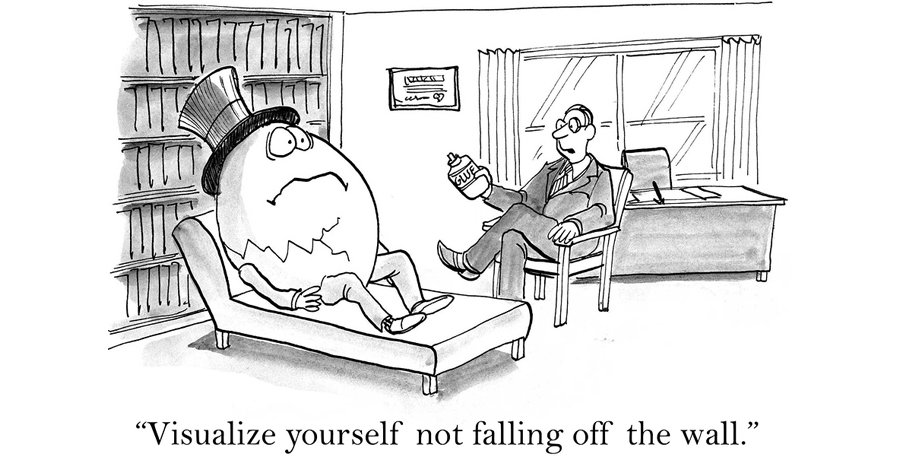 In the series Star Trek Voyager, health care was delivered aboard ship by an “emergency medical hologram.” A simple computer command conjured a virtual doctor from the software program where he otherwise resided. The fun part was that the holographic doctor (played by the actor Robert Picardo) not only looked completely lifelike, but also, he came equipped with a snarky personality.

At the time the series ended in 2001, the concept still seemed as far-fetched as the possibility of humans sprouting wings. Now, a mere 15 years later, not only does the idea of a holographic doctor seem more realistic, in fact, plenty of people are already receiving mental health care from virtual avatars instead of from real-life shrinks. And the thing is, such treatment seems to work just fine.

Just as there are many varieties of mental health treatment–psychoanalysis, cognitive behavioral therapy, Jungian analysis and so forth–there are different varieties of virtual reality therapy, too. For instance, a recent study published in the British Journal of Psychiatry Open reported on a new approach for helping adults already in treatment for depression.1 Howell, Dominic. “Virtual therapy ‘helps with depression’, researchers say.”15 February 2016. BBC News. 31 March 2016. http://www.bbc.com/news/uk-35558447 In a study of just 15 patients aged 23-61, each was fitted with a virtual reality headset that projected a holographic image of themselves onto a viewing mirror.2 Ward, Victoria. “Virtual therapy ‘helps patients with depression’ study finds. 15 February 2016. The Telegraph. 31 March 2016. http://www.telegraph.co.uk/news/health/12157344/Virtual-therapy-helps-patients-with-depression-research-finds.html This “avatar” mimicked the patient’s movements, making the projection seem even more realistic, and patients were instructed to identify with the avatar until they felt they embodied him or her.

When this process of “embodiment” was fulfilled, the device projected an image of a crying baby. The patients were instructed to have their avatar comfort the baby, to ask the baby to picture a time when it was happy and when it felt loved. In other words, the avatar delivered the soothing words so that patients observed themselves in the role of healer.

In the next phase, the images were reversed and the patients were told to identify with the baby, who now mimicked the patient’s movements. Once the patient fully identified with the crying baby, the adult avatar spoke back their own words of comfort, in their own voice.

The treatment had a big impact on nine of the 15 patients, all of whom reported significantly reduced depression a month later, which isn’t bad considering they had only three 45-minute sessions over the course of that month. Study director Professor Chris Brewin said patients told him they felt the treatment was “very powerful.” But why did it work?

According to Brewin, “People who struggle with anxiety and depression can be excessively self-critical when things go wrong in their lives. In this study, by comforting the child and then hearing their own words back, patients are indirectly giving themselves compassion. The aim was to teach patients to be more compassionate towards themselves and less self-critical.”

For those averse to taking advice from themselves, there are other forms of virtual reality treatment. Take, for instance, Ellie, a completely virtual, software-driven therapist who looks kind-of real in a computer-avatar sort of way when viewed online.3 Garber, Megan. “Would You Want Therapy from a Computerized Psychologist?” 23 May 2014. The Atlantic. 1 April 2016. http://www.theatlantic.com/technology/archive/2014/05/would-you-want-therapy-from-a-computerized-psychologist/371552/ Ellie was created at the University of Southern California after researchers analyzed scores of conversations for linguistic and behavioral cues. They also developed facial-movement sensors and dialogue interpreters capable of recognizing emotional reactions. And then they created the interface, a female avatar with short-dark hair who appears to be 30- or 40-something.

If you bring Ellie up on screen, she’ll interview you and respond just like a human shrink when reacting to you, nodding at the right times, making sympathetic noises, asking questions to elicit more. The program has a built-in microphone and a webcam function that screens 66 different points on your face to ascertain your emotions.4 Brown, Eryn. “Computerized ‘Ellie’ has just enough humanity to aid in therapy work.” 3 April 2015. Los Angeles Times. 1 April 2016. http://www.latimes.com/local/california/la-me-virtual-interviewer-usc-20150403-story.html There’s also a voice recognition function that pays attention to pauses in your speech, your rate of talking, and so on. All of these things help Ellie calculate what clinical condition you suffer from and what to say next. She can “tell” if you’re depressed, anxious, or suffering from PTSD, and depending on where you fall on the spectrum, Ellie administers the appropriate treatment. Although she can’t respond to direct questions, she’s a great listener.

Here’s the strange thing. Almost all of the 600+ people who have tried Ellie out have really liked the experience. The fact that she looks almost human, but not quite, apparently helps people to feel safe, to feel that they won’t be judged no matter what they tell her or what emotion they express. In fact, some of Ellie’s developers conducted a study comparing therapy with Ellie to therapy with a human and found that, “People opened up more to the virtual human than to a real person. They said they felt less judged by the virtual human.” That was despite the fact that users were told their answers would be recorded and viewed later by workers in a lab.

Although Ellie hasn’t yet been released for home or common use, there is a similar option for those who want to hop right on the virtual couch. A website called “Second Life” offers a plethora of online activities to be enjoyed via an avatar, or virtual representation of yourself, that you create.5 “Avatar Therapy: From Couch to Cyberspace.” 15 September 2010. New Scientist. 1 April 2016. http://www.newscientist.com/article/mg20727781-700-avatar-therapy-from-couch-to-cyberspace/ Your avatar can go on virtual vacations, learn dance moves, go to music shows, and yes, sign up for virtual therapy all in the virtual made-up world of Second Life. If your avatar books a therapy session with a therapist (who is also an avatar), the session can be held anywhere in the virtual world. You might choose the therapist’s virtual office, or then again, you might prefer a session in a busy café if you’re looking to overcome your fear of crowds, or even on a plane if you want to overcome fear of flying.

For those who find even avatars a bit too humanoid, another option is ‘Eliza, the Rogerian therapist.’ Eliza is the great, great grandmother of everything we’ve talked about today. Written over 50 years ago in 250 lines of very basic code, Eliza is still available on a page supplied by the psych department at Fullerton College.6 http://psych.fullerton.edu/mbirnbaum/psych101/Eliza.htm The program is nothing more than a blank screen with a dialog box that says “Talk to Eliza.” You type a question and Eliza simply pattern matches your words to craft a response.  For example, you type, “I am feeling anxious.”  Eliza answers, “Do you feel it is normal to feel anxious?” and so on. It gets a bit esoteric after a while, but some people might find benefit. In fact, when first tested, even though every testee knew exactly what Eliza was and how it worked, they took the program seriously–with a number of the subjects saying they found the program more responsive and more empathetic than a live therapist. Joseph Weizenbaum, Eliza’s creator noted how quickly and deeply people became emotionally involved with the computer program, taking offence when he asked to view the transcripts, saying it was an invasion of their privacy–even asking him to leave the room while they were working with the program!

There are many other ways in which virtual psychotherapies currently are being used to help people heal, but the common thread is this: people in distress seem to do pretty well getting help from therapists who aren’t necessarily human. In fact, in many cases, as we’ve already noted, they prefer it. Perhaps it says something about how much shame we feel in relation to our psychological pain. Many of us don’t want another human, even one with a counseling license, to witness that pain. It’s a lot less embarrassing to let a machine know the truth, and so virtual therapies are probably going to become increasingly common in the years to come. 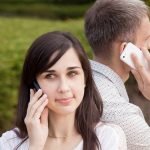 Snubbing Your Mate for Your Phone 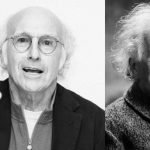 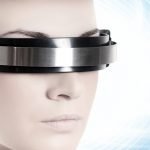