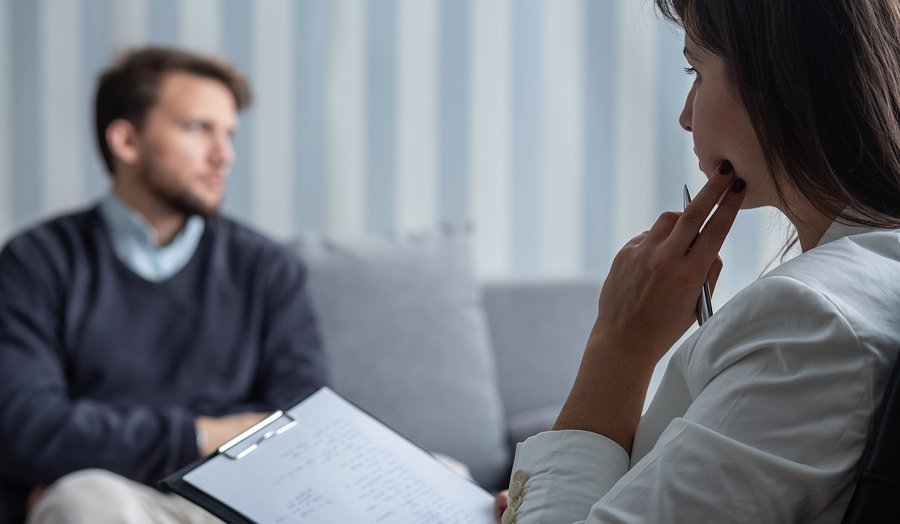 At one time, most of us dismissed PTSD as something that occurred only in particularly sensitive soldiers, making it a rare condition. Studies show, though, that even among the military, PTSD is more common than previously thought. According to studies conducted by the National Institutes of Health, the Department of Veteran Affairs, and the Sidran Institute:

Interestingly, most cases of PTSD are not due to war or organized violence.1Sareen, Jitender, MD. “Posttraumatic stress disorder in adults: Epidemiology, pathophysiology, clinical manifestations, course, assessment, and diagnosis.” 4 October 2018. Up to Date. 22 August 2019. http://www.uptodate.com/contents/posttraumatic-stress-disorder-in-adults-epidemiology-pathophysiology-clinical-manifestations-course-assessment-and-diagnosis In fact, 33 percent of reported cases result from sexual violence such as rape or intimate partner violence, 30 percent from intimate relationship trauma such as the death of a loved one or sexual betrayal, and 12 percent from interpersonal violence such as childhood physical abuse or physical assault. Only 11 percent of all cases result from combat exposure or finding dead bodies, and 12 percent from such things as serious car accidents or natural disasters.

While the principal treatment recommended for PTSD is some sort of psychotherapy, physicians may prescribe antidepressants for PTSD, particularly SSRIs like Zoloft, Effexor, Prozac, or Paxil. Studies show that about 60 percent of patients get some relief from these drugs, but only 20 to 30 percent achieve a complete remission of symptoms. Anti-anxiety medications such as Benzodiazepines have not been proven helpful.

Another useful technique is eye-movement desensitization and reprocessing (EMDR), which directs patients to process negative memories while moving eyes from side to side or tapping alternate knees. The process has very high success rates (up to 90 percent) with single-trauma victims, although studies differ in their assessment of success in those suffering from multiple traumas.2Miller, Sara G. “MDMA for PTSD? How Ecstasy Ingredient Works in the Brain.” 5 December 2016. Live Science. 23 August 2019. http://www.livescience.com/57096-ecstasy-mdma-ptsd-brain.html

PTSD can be stubborn. Even with treatment, only one-third of PTSD victims recover within a year, and after 10 years, one-third of PTSD victims are still symptomatic. And while, as we’ve already mentioned, psychotherapy and/or medication have proven somewhat effective with many patients (60 to 70 percent), a significant group of trauma survivors aren’t receptive to therapy because therapy involves processing memories that are still too overwhelming. That’s where MDMA comes in.

MDMA is a synthetic drug that is the principal ingredient in the street drug “Ecstasy.” According to the National Institutes of Health (NIH), “It produces an energizing effect, distortions in time and perception, and enhanced enjoyment from sensory experiences. It has also been described as an entactogen—a drug that can increase self-awareness and empathy.

MDMA affects the brain in several ways. First, it significantly increases the release of oxytocin, otherwise known as the “love hormone,” and prolactin, which triggers relaxation akin to a post-orgasmic state. It also increases production of the neurotransmitter serotonin, which creates feelings of well-being. In addition, MDMA decreases activity in the amygdala, which is the part of the brain associated with fear, as well as in the hippocampus, which controls memory. With fear dampened and memories fuzzy, patients can face past traumas and process them.

As noted above, counseling and/or pharmaceuticals don’t work for all PTSD victims. Because of its effect on the brain and nervous system, MDMA can ease a patient’s barriers to processing trauma. Researchers point out that it’s not the MDMA alone that creates healing, but MDMA in combination with psychotherapy since the drug seems to allow patients to access emotions and face trauma more easily. In clinical studies, MDMA has been proven effective for 68 to 83 percent of patients who failed to respond to other treatments.

Researchers believe that if MDMA is legalized, it would be available only to psychotherapists trained to guide patients through PTSD therapy. In other words, patients couldn’t buy the drug themselves. The clinical studies to date typically require the patients to undergo 12 weeks of structured psychotherapy. During that time, they undergo several eight-hour days during which they take a clinical dose of MDMA while supervised by several psychotherapists.

MDMA currently is considered a Schedule 1 drug, which means that it isn’t legal to prescribe it and it’s considered dangerous and subject to abuse. Nevertheless, there are currently at least a dozen clinical trials in the final stages underway. Researchers hope that the results will convince legislators to legalize MDMA for medical use.