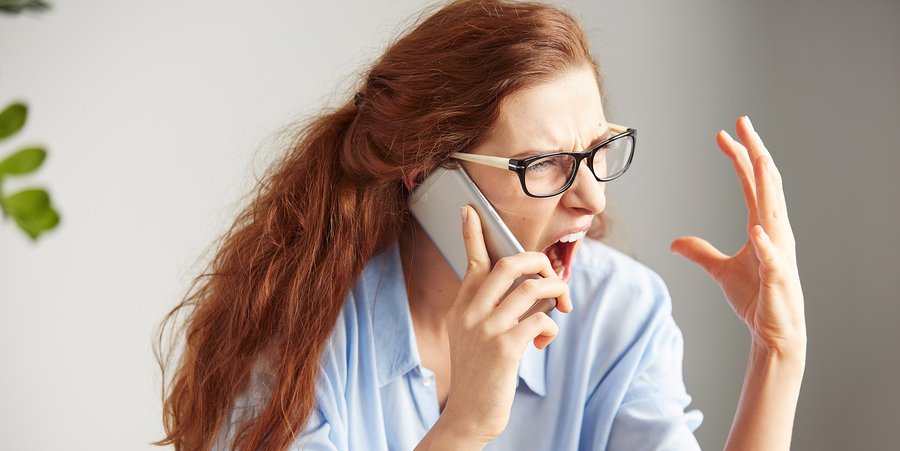 Kids have temper tantrums, teens act out, but adults often swallow their feelings in order to get on with business. Walking around with a gut full of repressed emotion is uncomfortable, to say the least, and so we have entire schools of psychotherapy dedicated to helping people bring their emotions to the surface for venting—think psychodrama, primal therapy, reevaluation co-counseling, and emotion-focused treatment. All of these approaches revolve around catharsis, reflecting a well-entrenched idea in our culture that we need emotional release in order to feel better. In fact, according to an article in Time Magazine, researchers reviewed 140-years’ worth of media references to crying, and found that 94 percent of what’s been written asserts that crying is good for both physical and mental health, while repressing tears leads to problems.1 Oaklander, Mandy. “The Science of Crying.” 16 March 2016. Time. 19 August 2016. http://time.com/4254089/science-crying/

The truth may not be quite so clear-cut, though. In fact, numerous studies show that catharsis isn’t quite the cure-all it’s cracked up to be, and in fact, venting your emotions just might make you feel worse, plus create additional problems, depending on the type of cathartic expression involved. For instance, in 2009, research published in the Journal of Social and Clinical Psychology reported on 5000 study participants who were questioned about their emotional states after crying. Most believed that crying in the past had helped them to feel better—but that conviction was only in retrospect, when they remembered having had a good cry.2 Benedict, Cary. “The Muddled Tracks of All Those Tears.” 2 February 2009. The New York Times. 19 August 2016. http://www.nytimes.com/2009/02/03/health/03mind.html?_r=0 In real time, the experience was different. The researchers found this out after showing participants sad movies that led 40 percent of the subjects to shed tears. But among the subjects who cried, those who already were depressed or anxious actually felt worse after crying, rather than better.

Of course, crying upon seeing Lassie come home or Old Yeller bite the dust on the big screen isn’t quite the same as crying because your house just burned to the ground or because your spouse filed for divorce, and so the results of that particular study perhaps don’t tell the full story about the effects of crying on well-being. A more nuanced, targeted study in the 1970s conducted by William Frey found that 85 percent of women and 70 percent of men actually reported feeling better after crying, but when the crying was the result of a domestic battle or a true trauma, it did absolutely nothing to help relieve their distress.

In fact, most of the few completed studies on the impact of crying have not found a beneficial effect. According to Randy Cornelius, a psychology professor at Vassar College, “There’s an expectation that we feel better after we cry. But the work that’s been done on this indicates that, if anything, we don’t feel good after we cry…crying is associated with increases in arousal, tension and negative affect . . . Crying does also not appear to be necessarily beneficial to one’s health, as the cathartic model of crying would predict.”3 Trimble, Michael. “Why are we crying? The complicated truth about the tears that we shed.” 1 November 2014. Salon. 19 August 2016. http://www.salon.com/2014/11/01/why_are_we_crying_the_complicated_truth_about_the_tears_that_we_shed/

What about other types of catharsis? Can venting anger, for instance, provide relief? Research shows that in fact, letting out your anger might make you feel a bit better in the short run, but again, the ultimate effects aren’t sunny, to say the least. As with sadness, the myth exists that it’s a bad idea to keep anger bottled up inside. We can thank Sigmund Freud for that idea, as he published early work indicating that anger caused psychological problems unless it was vented (he later changed his position on this).

In any case, after Freud’s pronouncement that anger needs release, a series of researchers set about to find out if that was, in fact, true. One of the first studies was conducted by the psychologist R.H. Hornberger in 1959.4 “Four Questions on the Catharsis Myth with Dr. Brad Bushman.” 26 October 2011. All the Rage. 19 August 2016. http://blog.uwgb.edu/alltherage/four-questions-on-the-catharsis-myth-with-dr-brad-bushman/ Hornberger asked someone who was secretly working with him to barrage study participants with insults. After the invective session, the participants were divided into two groups. One group pounded nails with a hammer for 10 minutes; the other group did nothing. Then, Hornberger asked the participants for their opinions of his colleague who had insulted them. Those who had pounded nails showed much more hostility than those who had no opportunity for catharsis. The researchers concluded that catharsis, at least in that case, increased hostility rather than relieving it.

And that’s essentially the same result that’s been found repeatedly in studies on anger and catharsis. It seems that “getting it out of the system” in fact steps up aggression, increases anger, and multiplies hostility. Even worse, the better the person feels after venting anger, the more aggressive they become, and the more likely that they’ll take the aggression out on innocent bystanders.

What’s wrong with becoming more aggressive if it helps you to feel better? For one thing, the more worked up you get, the more likely that you’ll end up with cardiovascular problems. Your righteous mind might feel great after you tell your creepy boss off, but your blood pressure will probably be higher, your heart at greater risk, and you might lose your job, to boot.

Numerous studies support this fact. A 2000 study of nearly 13,000 adults, published in Circulation, found that those who expressed the most anger had three times the risk of heart attack compared to those who expressed the least.5 Kam, Katherine. “Rein in the Rage: Anger and Heart Disease.” WebMD. 20 August 2016. http://www.webmd.com/heart-disease/features/rein-in-rage-anger-heart-disease?page=2 A more recent study this year out of the University of California, Berkeley and Northwestern University, found that people who express their anger during fights with spouses have a sharply increased risk of developing chest pains, hypertension, and other cardiovascular issues later on. (An interesting side note: Researchers at the University of Michigan found that Caucasian subjects who expressed anger had a 40 percent greater risk of developing heart problems than Black subjects who expressed anger but appear to be far more resilient to the destructive aspects of cathartic rage.) 6 Gnagney, Laurel Thomas. “Race influences how anger impacts cardiovascular health.” 14 July 2016. Michigan News. 20 August 2016. http://ns.umich.edu/new/releases/24039-race-influences-how-anger-impacts-cardiovascular-health Of course, stuffing the anger doesn’t work either. In fact, those who “stonewalled” their partners after a fight had a much higher incidence of backaches, joint problems, stiff necks, and the like.

If you can’t vent it but you shouldn’t suppress it, what should you do with the emotion you feel? As it turns out, t he most healthful approach to dealing with emotional overload is to find a way to talk about what bothers you in a direct manner. Experts suggest finding a good counselor to speak with so you can do just that. A therapist can help you to find constructive ways to process emotions.  In the short run, if you feel yourself getting angry, you can listen to music to calm yourself, take a time out to walk or do something creative, or better yet, exercise to work it out of your system while simultaneously giving your body all the benefits that exercise provides. Oh, and the regular practice of meditation doesn’t hurt either—but you need to learn how to do that before you get upset so that you have access to the requisite skills when you do get upset. Unfortunately, you can’t learn to meditate while in the middle of a raging tantrum.