How To Bond With Your Partner | Natural Health Blog 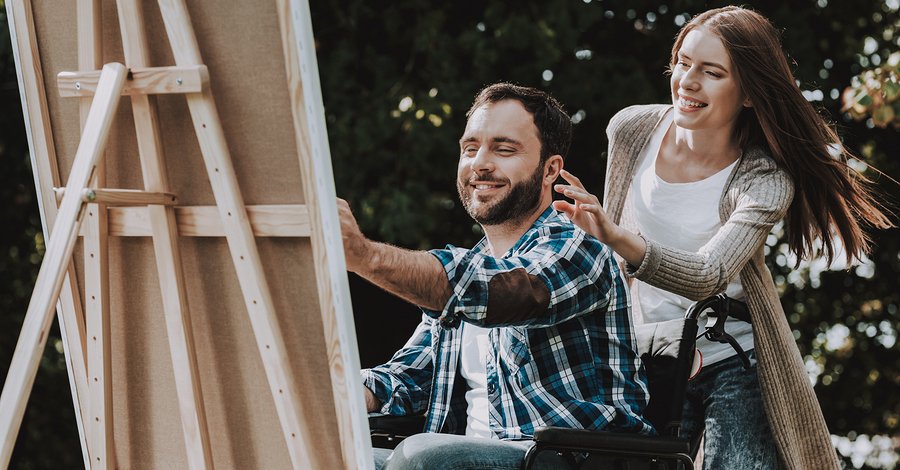 In any long-term relationship, nothing remains static. There are highs, lows, and everything in between. But the good times are always better—just as the bad times are easier to get through—when you feel close to your significant other. The million-dollar question is, how do you keep the love alive and promote bonding as the years go on? Well, as it turns out, researchers may have an answer that’s actually pretty easy to do.

The study, which took place at Baylor University in Waco, Texas, found that one specific kind of date-night activity was associated with the release of a hormone that helps couples feel close with one another, and that was taking an art class together.1Melton, Karen K.; et al. “Examining Couple Recreation and Oxytocin via the Ecology of Family Experiences Framework.” Journal of Marriage and Family. 12 February 2019. Accessed 20 February 2019. http://onlinelibrary.wiley.com/doi/full/10.1111/jomf.12556. These results are based on an investigation that included 20 heterosexual couples who were either married or living together.

Initially, each of the subjects completed an hour-long questionnaire about their home life. This was designed to stimulate the release of oxytocin, a hormone connected with love and bonding, because simply thinking about your mate can cause its production to kick in. We know that oxytocin is not a hormone that is produced all day long or even at specific times of day. Instead, it requires some sort of mental or physical stimulation to be released.

To determine which types of togetherness activities could spark a greater release of oxytocin, the investigators randomly divided the couples into two groups. One group of couples spent an hour playing board games, while the other group spent an hour in a painting class. Urine samples were taken from all the participants both after they completed the questionnaire and again after taking part in the activity and were used to measure levels of oxytocin.

Interestingly, the largest spike by far in oxytocin levels was experienced by men in the painting class. The urine testing showed their levels increased by approximately three nanograms after painting. In contrast, the men playing board games had a bit of a decline in oxytocin levels, with an average decrease of approximately 0.4 nanograms. The women, on the other hand, were much more consistent. Both the women in the board game and painting groups experienced increases of less than one nanogram in their oxytocin levels.

What was it about the painting activity that had such a profound effect on men? It is hard to say for certain, but there are likely a couple of factors at play. The first is the probability that painting is not a typical activity for them, so it was a fresh and exciting way to spend some time. The second factor may be related to that, as taking part in a new activity, the partners tended to be more expressive and encouraging with one another. The researchers noted both positive verbal reactions as well as physical reactions such as placing an arm around their partner’s shoulder. A 2012 study at Scripps College in Claremont, California found that men tend to have greater sensitivity to being touched by a woman,2Gazzola, Valeria; et al. “Primary somatosensory cortex discriminates affective significance in social touch.” PNAS. 19 June 2012. Accessed 21 February 2019. http://www.pnas.org/content/109/25/E1657. which likely resulted in their elevated levels of oxytocin in the current investigation.

The board games, on the other hand, were nothing new to any of the participants and perhaps fostered a little competition instead of encouragement since the partners were playing against each other. It would be interesting to see whether different results would arise if the couples were playing together on a team competing against other couples. But keep in mind that although the men’s oxytocin levels had dropped slightly after playing a board game, they were still elevated above baseline, which means that even that type of interaction can produce bonding, just not as much as thinking about their family while filling out the questionnaire had done.

Of course, we have to keep in mind that this study was limited by its very small size. However, its results seem well worth trying to replicate personally. We may take for granted spending time with our mates, falling into a rut of mindlessly watching television, or each doing their own thing. But it is important to schedule together time and trying something new and fun, or an activity you’ll have to work on together. It may just work wonders for your relationship. 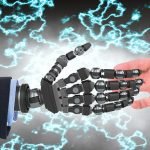