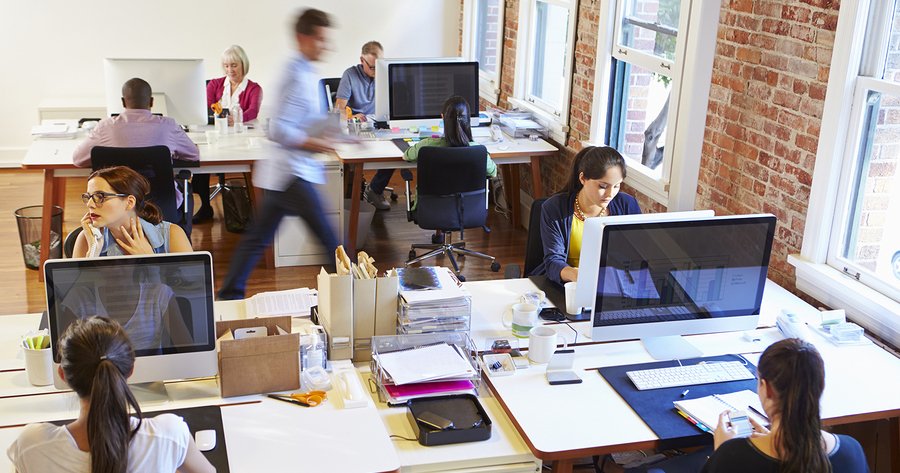 There has been a lot of news in the last few years about the dangers of too much sitting. Prolonged periods of time spent sitting have been linked to cardiovascular disease and cancer. And now there appears to be another serious health condition to add to that list. New research suggests that people who sit for too long may end up with liver disease as well.

The study, which was conducted at Kangbuk Samsung Hospital and Sungkyunkwan University in Seoul, Korea, found that individuals who spend much of their time sitting may have an increased risk of developing non-alcoholic fatty liver disease (NAFLD).1 Ryu, Seungho; et al. “Relationship of sitting time and physical activity with non-alcoholic fatty liver disease.” Journal of Hepatology. 14 September 2015. Accessed 23 September 2015. http://www.journal-of-hepatology.eu/article/S0168-8278(15)00473-0/abstract This condition is characterized by the formation of excess fat deposits within the liver, which can cause inflammation and scarring and may potentially lead to liver failure. The subjects were 139,056 men and women who had undergone physical examinations between March 2011 and December 2013 and answered surveys pertaining to their eating habits and activity levels.

The scientists tallied all of the data and discovered that the participants who reported sitting for more than five hours a day had a nine percent higher risk of being diagnosed with NAFLD than did their peers who reported sitting for less than five hours a day. What’s more, the effect of sitting on the likelihood of developing NAFLD was shown to be pronounced not only in people who are overweight or obese, but also in individuals with a body mass index in the normal range.

Unsurprisingly, the volunteers who lead sedentary lifestyles all around were shown to have a more elevated risk of NAFLD compared to their counterparts who worked out. But even frequent exercisers were found to be negatively impacted by their long periods of sitting. No matter what level of physical activity was reported by the subjects, those who sat for more than five hours per day experienced higher rates of NAFLD versus those who spent less time sitting. Those who exercised regularly did benefit from their activity, but there was only so much it could do to mitigate the effects of the sitting.

These findings serve as a necessary reminder that we’ve all got to do a lot better about getting up from our chairs and moving about throughout the day. Not even vigorous daily workouts have the ability to reduce the damage that prolonged sitting can cause over time. Plus, more than 28 percent of adults in the United States live sedentary lifestyles according to the Physical Activity Council.2 “2015 Participation Report.” Physical Activity Council. 2015. Accessed 24 September 2015.
http://www.physicalactivitycouncil.com/pdfs/current.pdf So ultimately, there are probably a whole lot of people who sit for seven or eight hours or longer at work, then come home and spend a few more hours sitting on the couch.

As its name suggests, non-alcoholic fatty liver disease is a liver condition that is not related to heavy use of alcohol, as so many liver problems are. Instead, this disease is generally associated with obesity and insulin resistance, a disorder in which the body no longer uses insulin effectively and often eventually results in diabetes. Both diabetes and NAFLD are related to excess weight, in particular the fat that accumulates around the midsection even in people with normal body weight.

So what are your options for avoiding these diseases short of quitting your desk job? Start by standing up for any tasks you can comfortably do in an upright position. Take a walk whenever you can for as long as you can. Your employer might not appreciate you plowing through a power walk in the halls, but going somewhere unobtrusive such as just outside your building for a few minutes or into a stairwell to go up and down a few flights probably wouldn’t even be noticed. And take advantage of your lunch hour! Rather than remaining at your desk or sitting in a cafeteria nearby, take a walk or visit the gym. Spending that hour in an active way not only cuts down on the number of hours you are sitting, but benefits your health and helps protect your body in the long run. 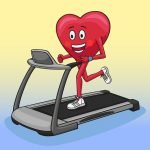