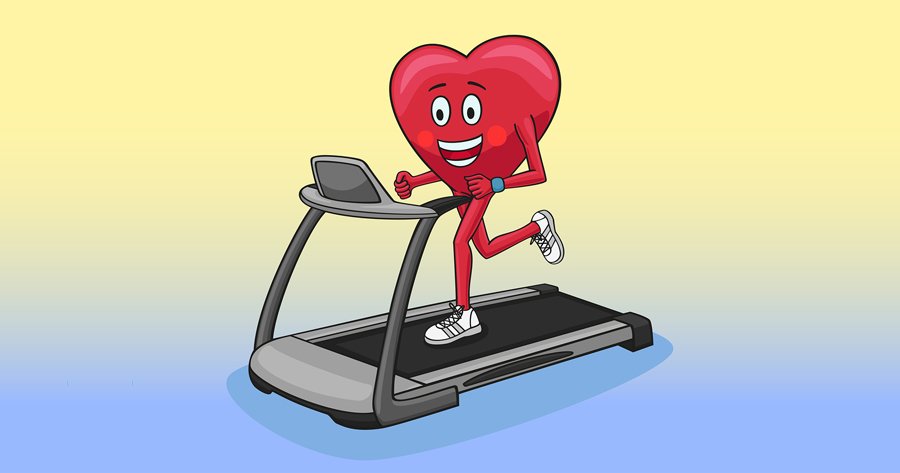 One of the most common reasons people give for not exercising is that they just can’t find the time to squeeze it in. It’s tough when you work long hours, have a family to care for, household chores to be done, errands to run, and you’re trying to fit in a few social activities too. But truthfully, there is really no room for excuses any more because according to new research, you can get plenty of health benefits from a regimen that relies mainly on three 20-second bursts of intense exercise.

The study, which took place at McMaster University in Hamilton, Ontario, Canada, found that very brief workouts based around a single minute of intense exercise broken up into three intervals may be as effective in improving fitness as longer, more traditional workouts.1 Gillen, Jenna B.; et al. “Twelve Weeks of Sprint Interval Training Improves Indices of Cardiometabolic Health Similar to Traditional Endurance Training Despite a Five-Fold Lower Exercise Volume and Time Commitment.” PLoS One. 26 April 2016. Accessed 1 May 2016. http://journals.plos.org/plosone/article?id=10.1371/journal.pone.0154075 The health aspects monitored included cardiovascular health and measurements of insulin sensitivity. The subjects were 27 men with sedentary lifestyles who had not been involved in any regular physical activity.

The volunteers were all examined at the end of the 12-week period to measure the results. Incredibly, the group that only worked out for a few minutes at a time had almost identical improvements as the group that performed the longer, less intense workouts. What’s astounding is that similar results were achieved despite the fact that one group spent five times longer exercising than the other.

Protocols for the exercise sessions in both groups were very strict and based on earlier investigations this team of scientists had conducted. The “one-minute” exercise routine they devised is a sprint interval training (SIT) workout that actually lasts 10 minutes–still very quick, but not quite the one minute of exercise you might initially expect. This routine is comprised of a two-minute warm up, three 20-second full intensity cycling sprints, two two-minute periods of low intensity cycling to promote recovery in between the intense bursts, and finally a three-minute cool down. In contrast, the moderate-intensity continuous training (MICT) protocol they developed is based on more typical 50-minute workouts with moderate energy expenditures.

While the findings are definitely not as strong as they could be due to the fact that the pool of subjects was so small and homogenous, this is still one more piece of evidence demonstrating the essential importance of exercise. And the results correlate with a 2014 study at the University of Copenhagen in Denmark which showed that intense bursts of activity during a shorter workout can make more of an impact on blood sugar levels in those with diabetes than longer workouts do.2 Karstoft, Kristian; et al. “Mechanisms behind the superior effects of interval vs continuous training on glycaemic control in individuals with type 2 diabetes: a randomised controlled trial.” Diabetologia. October 2014. Accessed 2 May 2016. http://link.springer.com/article/10.1007/s00125-014-3334-5

What it comes down to ultimately is finding the form of physical activity that works best for you. The type of brief, intense workout that the current research focused on is great for people who have trouble setting aside an hour at a time to work out. But–and this is a big but–you need to be able to reach intensity levels of approximately 85 percent of your maximum heart rate, which can be calculated by subtracting your age from 220, for this exercise to be optimally effective. If you are just going to turn your effort up a notch or two so you are breathing a bit harder, you won’t be getting any major benefits from your activity.

That being said, if you are presently sedentary, the most important thing is to get moving. Even if all you can handle at the moment is a 10-minute walk around the block, go do it. You can build your way up to more intense and/or longer durations of exercise as you become accustomed to a higher level of physical activity. Once you get started and feel what a difference regular workouts can make, you may be happy to schedule fitness sessions into your days.