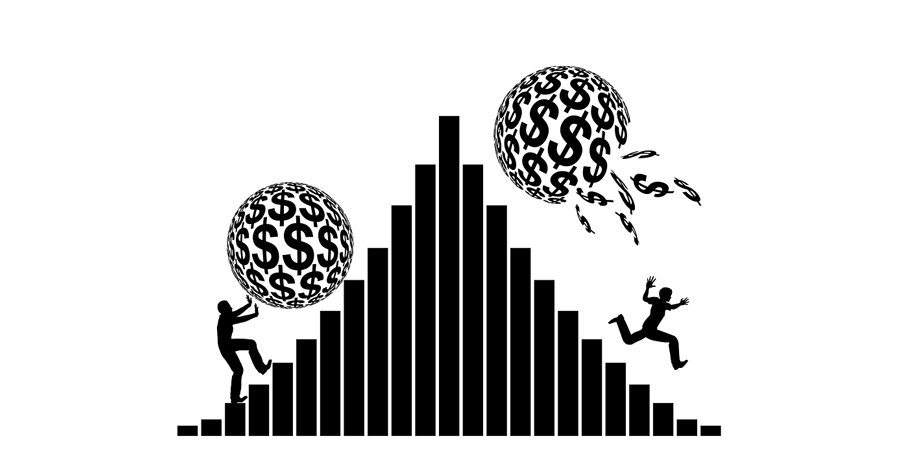 Many companies nowadays offer their employees fitness incentives that typically involve encouraging some sort of physical activity or weight loss. There may be free Weight Watchers meetings in the office, a heavily subsidized gym membership, or outright bonuses for staff members who set and achieve certain fitness goals. But do these types of strategies actually work? And the answer is yes, but according to new research, some motivators are considerably more effective than others. In fact, in this case the proverbial stick appears to produce greater success than the carrot.

The study, which was conducted at the Perelman School of Medicine at the University of Pennsylvania in Philadelphia, found that the threat of losing a monetary reward if an exercise goal is not attained may be more motivating than the potential to earn a reward if the goal is attained.1 Patel, Mitesh S.; et al. “Framing Financial Incentives to Increase Physical Activity Among Overweight and Obese Adults: A Randomized, Controlled Trial.” Annals of Internal Medicine. 16 February 2016. Accessed 24 February 2016. http://annals.org/article.aspx?articleid=2491916 The subjects were 281 men and women, all of whom were either overweight or obese and employed at the same workplace. They registered online to participate, answering questions about their height and weight at the outset.

Using a smartphone app for counting steps, the activity levels of the volunteers were measured for a 13-week period. Since the average American adult is estimated to take 5,000 steps daily, the scientists wanted to increase the amount of walking for each subject. Therefore, they established a goal of a minimum of 7,000 steps each day.

The participants were then randomly separated into four groups. One group was offered no incentives; a second group was offered $1.40 for every day they met their goal; a third group was offered a monthly bonus of $42 from which $1.40 was subtracted for each day the goal was not achieved; and the fourth group had lottery drawings for an opportunity to win $50, but it could only be collected if they had reached the 7,000-step goal on the previous day.

The study only recruited a fairly small subject pool, so the findings would have been stronger with a larger population sample. Its structure was also somewhat limited by the fact that the same goal was set for each participant despite possible variances in their activity levels prior to the beginning of the investigation. Had the scientists selected more individually tailored goals for each volunteer, the outcome might have been altered.

Nevertheless, these results do shed some important light on what strategies may offer more motivation than others when it comes to making an effort toward weight loss. Although none of the incentives even came close to 100 percent participation, the method that involved losing money that was already theoretically theirs was, by far, the most successful. Whatever the psychological factor is that makes it less appealing to lose money than it is to gain the same amount of money appears to be what works. Perhaps it’s that we mourn what we lose, while we can’t really miss what we never had.

A 2013 study by Rand Health, which was sponsored by the U.S. Department of Labor and the U.S. Department of Health and Human Services, found that approximately half of all American employers offer some type of wellness promotion initiative.2 Mattke, Soeren; et al. “Workplace Wellness Programs Study.” U.S. Department of Labor. 2013. Accessed 25 February 2016. http://www.dol.gov/ebsa/pdf/workplacewellnessstudyfinal.pdf Since many employers rely on some sort of financial incentive to attract workers to these programs, it would certainly make sense for them to use the most effective incentives. So if you’re a human resources manager, take note. And if you’re an employee, grab whatever incentive is offered and make the most of getting a little healthier.