Scientists and Doctors on Drugs 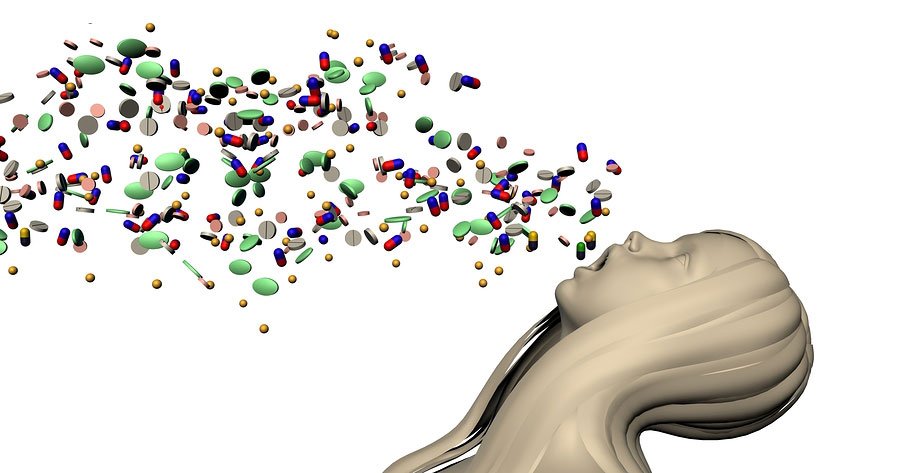 Many modern anesthetics and pain killers were developed from experiments that scientists conducted on themselves, often getting addicted in the process. There was the chemist Humphry Davy,who discovered laughing gas in the early 1800’s, enjoyed it with the poets Robert Southey and Samuel Coleridge, but got so addicted that he never did anything with his discovery. Then there was dentist Horace Wells, who used the gas successfully to sedate his patients, but soon discovered chloroform, which he preferred, and sniffed his way into desperate addiction. Cocaine came on the scene after surgeons William Hall and Richard Halsted enjoyed testing the effects until they got hopelessly hooked. And so the stories go, right up to recent times with Timothy Leary and Richard Alpert exploring the limits of LSD in their Harvard labs.

Still, it’s shocking to learn that, according to a recent survey, 20 percent of scientists use prescription drugs recreationally to improve concentration or memory, with about half of those using the drugs daily or weekly. The internet survey, sponsored by the Nature Network, had 1427 respondents from 60 countries, with two-thirds from the US.

The most popular of the drugs was the stimulant Ritalin, preferred by 62 percent of the pill-popping respondents. Ritalin is commonly known as a hyperactivity drug given to ADHD kids to help them focus. Runner up was Provigil (modafinil), which fights fatigue, named by 44% of the drug-users, and then anti-anxiety beta blockers like Inderol. The chief reasons for taking these drugs included wanting to improve concentration, needing a boost to complete a specific task, and wanting to recover from jetlag.

Seventy percent of the respondents said they would be willing to risk side effects in order to boost brain power, and 80 percent (including those who didn’t take the drugs) agreed that there shouldn’t be restrictions on access to these drugs and that healthy people should be allowed to use them to increase performance.

But that’s just scientists and researchers. What about doctors? Well, according to conservative estimates, an astounding seven percent of practicing physicians are drug addicted, particularly to alcohol, benzodiazepines, an assortment of opiates, and cocaine. Most sources, however, say the numbers are more like 10 to 15 percent. At that percentage, we’re talking about close to two-hundred thousand addicted physicians in the US alone. But what’s even worse is that addicted physicians are allowed to continue practicing medicine even while undergoing confidential treatment. (Something to think about the next time your doctor is treating you.) And that’s the better half of the equation. What about those physicians who continue to practice medicine and never even seek treatment?

What’s the big deal, when even in primitive times the tribe sat around the fire smoking hallucinogens to get clear so they could communicate with their dead ancestors? How is popping Ritalin to focus on an experiment, or taking Xanax to stay calm during surgery, any different than downing magic mushrooms with the elders to listen to the gods?

Well, for one, we’re talking about physicians, not tribal elders. Physicians make decisions that can have rather instantaneous life and death impact on our lives — and the drugs these physicians are popping can affect those decisions. Do you want a neurosurgeon, no matter how brilliant she may be, operating on you while suffering from loss of coordination and cognitive impairment due to excessive alcohol intake or a benzodiazepine addiction? Dr. House aside, I think not.

On the other hand, why should we be surprised? We live in a drug-obsessed world, where magic pills are sold on almost every city street corner, offering instantaneous panaceas for all our aches, pains, and perceived deficiencies. Is it any wonder that at least some doctors have bought into the prescription-drug paradigm that they have sold the world, in collusion with the pharmaceutical companies who subsidize their addictions?

Meanwhile, natural alternatives, which can offer non-addictive, non-side effected solutions, are steadily being legislated out of existence — again under the auspices of these self-same physicians. Maybe they really are smarter than the rest of us. After all, we now know that hundreds of thousands of them regularly use “brain enhancing,” mellow-making prescription drugs. Who wouldn’t believe such “smart” people?