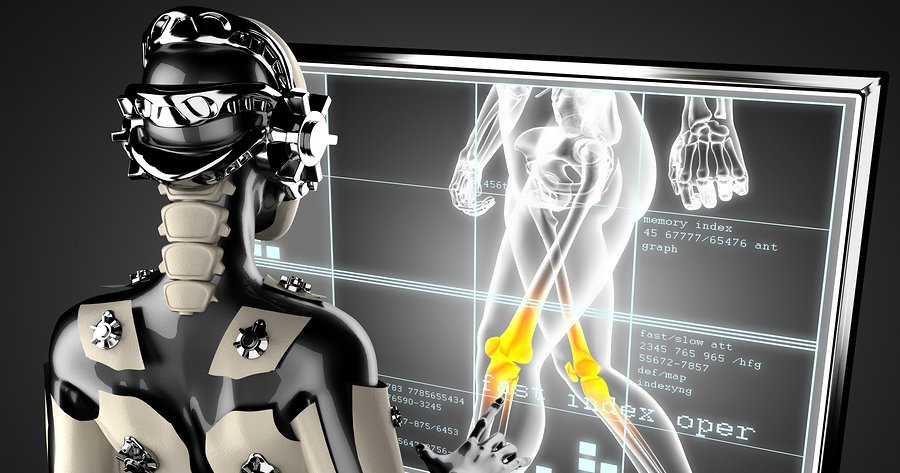 The medical field—and surgery in particular—has had some rapid advances in the past couple of decades thanks to technology. The use of computers has changed everything from the way patient medical records are kept to the use of tiny instruments magnified on a screen during laparoscopic operations. And then there’s robotic surgery—or more accurately, computer-assisted surgery. It would have sounded like science fiction to talk about robotic surgery as recently as the 1970s, but it’s actually becoming quite common today in everything from heart surgery to hair transplants. Unfortunately, there are sometimes risks that tarnish it a little. For example, new research suggests an association between robotic surgery and nearly 150 patient deaths.

The study, which was conducted as a joint venture between the University of Illinois at Urbana-Champaign, Massachusetts Institute of Technology in Cambridge, and Rush University Medical Center in Chicago, found that there were 144 instances of death and more than 1,000 injuries in which use of a surgical robot may have been a contributing factor.1 “Robotic surgery linked to 144 deaths in the US.” BBC News. 22 July 2015. Accessed 1 August 2015. http://www.bbc.com/news/technology-33609495 The data was compiled through reports received by the United States Food and Drug Administration from hospitals, patients, and various device manufacturers.

Once they analyzed all of the information that had been submitted, the scientists discovered a total of 144 deaths, 1,391 injuries, and 8,061 device malfunctions took place during robotic surgery procedures over the course of the 14 years upon which they were focusing (from January 2000 through December 2013). When presented in this manner, it sounds like a lot of needless suffering that could have potentially been avoided had the robotic devices not been used. However, this does not provide a full picture of the situation for a number of reasons.

For one thing, the statistics used in the study represent more than 1.7 million robotic procedures in that time period, which quickly turns the numbers to an incredibly small amount of problems in the grand scheme of things. It translates to a fraction of one percent for deaths, injuries, and device malfunctions combined. Of course, we don’t want to take a chance on anything that could even slightly increase our risk of injury or death, but we need to remember that this is surgery, which inherently comes with set of risks, robotics or not. We also need to consider how many of those 1.7 million patients might have died or been injured if robotic surgery had NOT been used. Now it’s true that the researchers expressed concern that as the use of robotic surgery systems continues to become more common, the injury and death rates will rise, but their own findings refute that as they showed these numbers have stayed essentially consistent from 2007 on, despite the significant increase in the use of the procedure during that timeframe.

Returning to the subject of surgical risks, it is impossible to say from the results of this study whether robotic operations are more dangerous than those performed solely by humans. At no point did the researchers compare robotic vs non-robotic death and injury rates in similar procedures. They did, however, cite certain types of robotic surgery that had higher death rates than others. Operations on the head and/or neck, heart, and lungs were found to be more risky than were gynecological or urological surgeries. But then again, procedures performed on the head and heart are widely considered among the most high-risk forms of surgery no matter how they are performed,2 Bushak, Lecia. “From Liver Transplants To Brain Surgeries, These Are The 5 Highest Risk Operations.” Medical Daily. 30 August 2014. Accessed 2 August 2015. http://www.medicaldaily.com/liver-transplants-brain-surgeries-these-are-5-highest-risk-operations-300656 so the problem likely is related to the complexity of certain parts of the body.

It is also very difficult to pinpoint whether a robotic system was truly responsible for the death or injury to a patient in the vast majority of cases cited in the study. In fact, only five of the deaths and 436 of the injuries cited were definitively linked with a technical problem during surgery.

Ultimately, if you are told you require surgery and your physician is recommending a robotic procedure, it is up to you to do some fact finding. In truth, the problems may be less about the robotic procedure itself and more about the physician’s level of experience with the equipment and technique. Ask about the number of these procedures the doctor has performed and his or her success rate. Research the hospital online to find out about the rate of surgical complications. The use of a robotic device is just one more factor to consider as you explore whether the operation, surgeon, and facility are right for you.