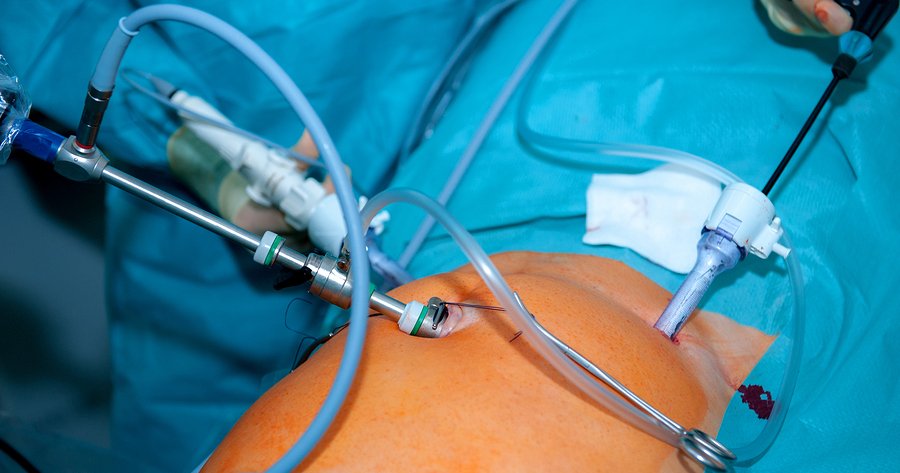 Put simply, needing to undergo surgery stinks. But sometimes, there is no way around it. A procedure may be medically necessary for your health and recommended by doctors you trust. If you have to have surgery, though, you might want to find out if there’s a minimally invasive option available. Such procedures usually offer a much lower degree of risk and much speedier recovery times. And if there is, you might want to obtain a little background information not only on the surgeon performing the operation, but also the hospital in which you plan to have it. According to new research, you have a much better chance of being offered a minimally invasive procedure in some hospitals than others.

The study, which took place at Johns Hopkins University Medical Center in Baltimore, Maryland, found that the laparoscopic, or minimally invasive, surgeries are not regularly offered to patients in some medical centers.1 Shute, Nancy. “Patients Often Aren’t Offered Minimally Invasive Surgery.” NPR. 25 March 2015. Accessed 29 March 2015. http://www.npr.org/blogs/health/2015/03/25/395293944/patients-often-arent-offered-minimally-invasive-surgery Surgeons need to be trained in the procedure, and hospitals need to provide the equipment to support it. Many medical facilities simply come up short on one or both of those requirements. The analysis was based on 80,000 surgeries included in the 2010 National Inpatient Sample, the largest database of hospital admissions in the United States.

The surgeries the scientists focused on were all common procedures, including appendectomy, colectomy, cholecystectomy (gallbladder removal) and lobectomy, which is the removal of a specific section of a lung. And the data showed that there were wide disparities between hospitals in the frequency of use of minimally invasive techniques for each of these surgeries. While not every patient is a candidate for laparoscopic surgery, those who are candidates typically reap several major benefits. This surgical approach involves making several tiny cuts in the abdomen and inserting tiny, specialized surgical tools and cameras through the incisions to conduct the procedure. This is much safer and less traumatic to the body than open surgery, which involves making a long incision, then cutting through abdominal muscles and moving organs to reach the surgical site.

An average stay in the hospital was determined to be 1.4 fewer days for those subjects who had minimally invasive surgery versus those who had open surgery. And perhaps even more importantly, the number of complications resulting from the surgery were far lower when it was performed laparoscopically. This not only translates to better outcomes for the patients, but also far reduced costs since more medical care to address the resulting problems adds up quickly. In fact, the mean difference was $1,528 for appendectomy; $6,290 for lobectomy; and $7,507 for colectomy.

The researchers estimate that if all hospitals were to adopt minimally invasive procedures and use them with the frequency of the top one-third of hospitals, there would be 4,306 fewer complications arising in total. In addition, this would save 169,819 days in the hospital for these patients and slash costs by a staggering $337 million per year.

So why hasn’t every medical center started consistently using minimally invasive techniques if they are better for patients and also help open up beds and improve the bottom line? Part of the problem lies in the fact that not all surgeons have the necessary training to perform procedures with these specially designed instruments and watching a monitor rather than looking into the body. And the other issue is that not all hospitals invest in the latest surgical equipment that would enable minimally invasive operations to be more commonplace.

Ultimately, this research serves as yet another reminder that we all need to take our health into our own hands and be our own best advocates in the medical system. If surgery is recommended to you, don’t hesitate to get a second opinion. That’s especially true in cases of gallbladder removal, which may improve symptoms but not the underlying problem and can often be addressed with natural treatments.

If you become convinced that surgery is absolutely necessary in your case, don’t just follow your physician’s advice as to which surgeon to use. Ask questions about options for the procedure including whether it can be performed with a minimally invasive technique; then find out if the surgeon has training in this method and if it is performed at the facility you are considering. Unless you are found to be an unsuitable candidate for a laparoscopic surgery, it will be to your advantage to leave the hospital sooner and lower your risk of complications.