Acetaminophen Does Not Help Back Pain | Natural Health Blog

Acetaminophen Falls Short for Back Pain 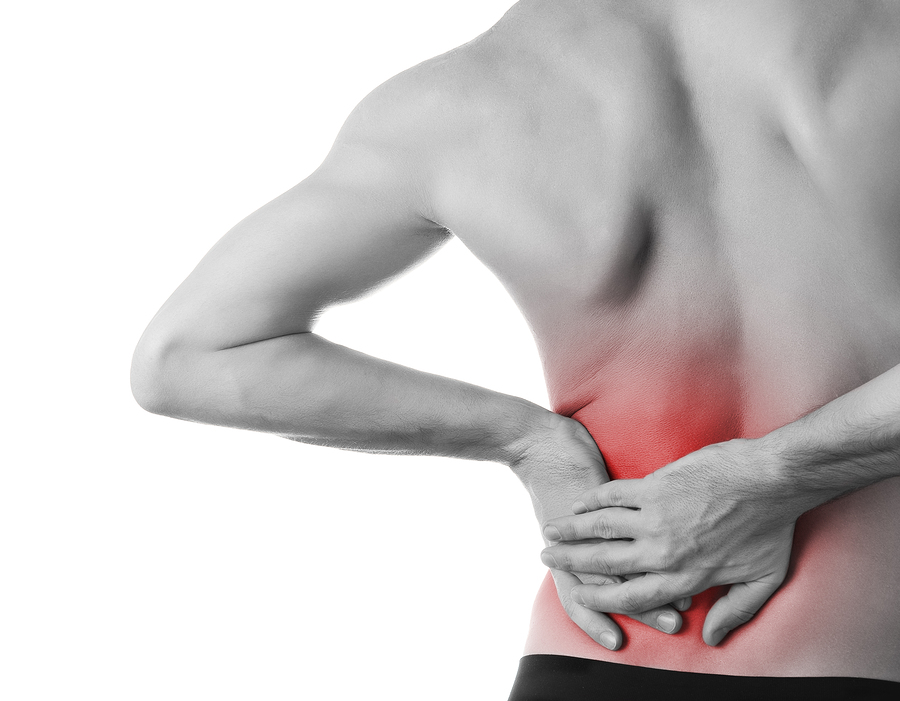 The back, as part of the core of the body, is subject to a lot of potential damage. Spine problems that lead to a pinched nerve, pulled muscles from twisting the wrong way, or even spending too long slouched over at your desk or in a car can all lead to wrenching pain. And these problems are quite common, with half of all working adults in the United States experiencing back pain each year according to the American Chiropractic Association. Most likely, if you see a medical doctor to help you with back pain, the initial treatment recommended will be taking over-the-counter analgesics such as acetaminophen (AKA paracetamol), the number one pain reliever used by hospitals and the most widely used pain reliever in the US. But new research suggests this medication may not do much to help relieve your back pain at all.

The study, which took place at the George Institute for Global Health in Sydney, Australia, found that using acetaminophen is no more effective for treating lower back pain than taking a placebo.1 Bakalar, Nicholas. “Acetaminophen No Better Than Placebo for Back Pain.” New York Times. 23 July 2014. Accessed 28 July 2014. http://well.blogs.nytimes.com/2014/07/23/acetaminophen-no-better-than-placebo-for-back-pain The subjects were 1,643 men and women who were all complaining of acute lower back pain. The participants were randomly divided into three groups, each of which was provided with two boxes of medication, one marked “regular” and one marked “as needed.” For the first group, both boxes contained acetaminophen tablets in 500-milligram dosages. The second group was given a regular box with acetaminophen and an as needed box with placebos. In the case of the third group, both the regular and as needed boxes consisted of placebo pills.

The volunteers from all of the groups were given the same instructions: take six pills each day from the box marked regular and, if necessary, take one or two pills a day from the box marked as needed to alleviate their back pain. The trial lasted three months, and at the end of this period the participants were asked various questions to evaluate the relief they achieved. Interestingly, approximately 75 percent of the subjects reported a positive treatment outcome regardless of whether they had taken the acetaminophen, the placebos, or a combination of the two, demonstrating that the pharmaceutical worked no better for relieving back pain. The researchers analyzed a wide range of pain-related factors–including overall function, changes in symptoms, length of recovery, level of pain, ability to sleep well, physical disability, and quality of life issues–and there was not a single one for which the acetaminophen group benefited more than the placebo or combination groups.

A doctor’s recommendation of six to eight pills of acetaminophen a day for a course of three months is not unlikely if you go for a visit complaining of unspecified back pain. Often, this type of “conservative” treatment will be tried first to see if the pain will resolve before even sending a patient for diagnostic testing to determine what may have caused the pain in the first place. Needless to say, the study’s findings call into question any potential benefit of taking acetaminophen. Certainly, it would appear that its use for treating back pain is of negligible value since just the thought of taking a medication provided the same exact level of relief as the actual medication itself.

And another consideration to take into account is that using so much of this drug for a prolonged period has a huge potential downside. This drug has long been considered safe by the medical community, with even pregnant women being given the green light to take acetaminophen by their doctors for decades–although that may be changing as acetaminophen use during pregnancy was linked in a University of Aarhus in Denmark study to an increased risk of the baby developing ADHD as a child.2 Liew, Zeyan; et al. “Acetaminophen Use During Pregnancy, Behavioral Problems, and Hyperkinetic Disorders.” JAMA Pediatrics. April 2014. Accessed 30 July 2014. http://archpedi.jamanetwork.com/article.aspx?articleid=1833486&resultClick=3 Plus, an international study conducted in 2009 at the Medical Research Institute of New Zealand discovered that acetaminophen use for babies can greatly increase the risk of the child eventually having asthma, eczema, and eye and nose problems.3 Beasley, R.; et al. “Association between paracetamol use in infancy and childhood, and risk of asthma, rhinoconjunctivitis, and eczema in children aged 6-7 years: analysis from Phase Three of the ISAAC programme.” Lancet. 20 September 2008. Accessed 30 July 2014. http://www.ncbi.nlm.nih.gov/pubmed/18805332 However, as adults, most patients don’t question their doctor’s authority in regard to a treatment plan involving acetaminophen.

But the reality is that acetaminophen is not so safe for any of us. This immensely common pharmaceutical, of which an almost unbelievable 24.6 billion doses were sold in the U.S. in 2008 according to the FDA, has been found to cause liver damage or even liver failure in some people taking standard doses. In fact, as a study published just this year points out, acetaminophen-induced liver injury accounts for half of the acute liver failure cases in the United States.4 Feng D, Wang Y, Wang H, Weng H, et al. “Acute and Chronic Effects of IL-22 on Acetaminophen-Induced Liver Injury.” J Immunol. 2014 Jul 25. pii: 1400588. http://www.ncbi.nlm.nih.gov/pubmed/25063867

So, if you’re experiencing back pain as so many people do, you might want to skip the acetaminophen. Try heating pads, ice packs, gentle stretches, chiropractic, and even massage, which are likely to be more effective in relieving your pain than a placebo and do it more safely than acetaminophen. Over the long term, work on posture, exercise regularly, lose excess weight, and quit smoking5 HealthScout. “Smoking Linked to Lower Back Pain.” PreventDisease.com. (Accessed 30 Jul 2014.) http://preventdisease.com/news/articles/smoking_linked_to_backpain.shtml to improve your odds of a better back.