IBD is Much More Common 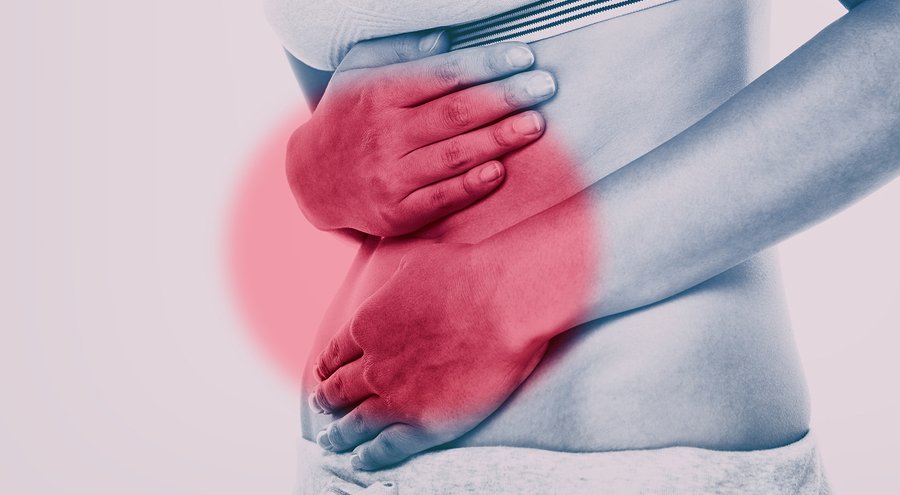 Gastrointestinal difficulties can really put a damper on your quality of life if you have recurring problems. Depending on your symptoms, you might be tested for inflammatory bowel disease (IBD), which is actually an umbrella term for two similar conditions that affect the digestive tract: Crohn’s disease and ulcerative colitis. And new research shows that if you receive a diagnosis of IBD you are far from alone; in fact, these disorders might be far more common than the medical establishment had ever realized.

The study, which took place at the University in Birmingham in the United Kingdom, found that the prevalence of IBD is three times greater than what was previously estimated and to make matters worse, those with these disorders may be at higher risk of developing colorectal cancer.1”UEG Week: IBD prevalence three times higher than previous estimates and expected to rise further, new study reveals.” United European Gastroenterology. 21 October 2019. Accessed 27 October 2019. https://www.ueg.eu/press/releases/ueg-press-release/article/ueg-week-ibd-prevalence-three-times-higher-than-previous-estimates-and-expected-to-rise-further-ne/. These results are based on an investigation that included data from The Health Improvement Network (THIN), which is a primary care database in the U.K., which was collected between 2000 and 2017.

Not only did the evidence point to three times more people having IBD than had been recognized, but it also showed that ulcerative colitis cases increased by 55 percent and Crohn’s disease increased by 83 percent during that 17-year period. And based on these rising rates of disease prevalence, the researchers estimate that this upward trend will continue. What’s more, they discovered a 39 percent higher risk for those with IBD of developing colorectal cancer, which is very bad news since colorectal cancer is the second leading cause of cancer death among men and women in the United States.

We do not yet know the specific cause of IBD, but it appears to involve the presence of pathogenic factors such as abnormal gut bacteria, immune response dysregulation, environmental changes, and gene variants.2Seung Hoon Lee, Jeong eun Kwon, and Mi-La. “Immunological pathogenesis of inflammatory bowel disease.” Intest Res. 2018 Jan; 16(1): 26–42. https://www.ncbi.nlm.nih.gov/pmc/articles/PMC5797268/ A strong possibility is that bad gut bacteria cause the immune system to react with an inflammatory response that is so pronounced it damages the walls of the intestine and results in symptoms including abdominal pain and diarrhea and complications including intestinal bleeding and bowel perforation. If severe enough, it can require surgical intervention. Family history and age—with the vast majority of diagnoses made in people under 35—are two main risk factors. Another is the use of nonsteroidal anti-inflammatory drugs (NSAIDs) such as aspirin and ibuprofen, which reduce the levels of the prostaglandins that help protect the lining of the intestines.

If you have close relatives with ulcerative colitis or Crohn’s disease, it does not necessarily mean you will develop IBD as well. And if you have been diagnosed with IBD, there are natural ways to reduce your inflammation levels, moderate your immune response, and potentially extend your periods of remission.

And finally, look to add some natural immunomodulators such as L-carnosine and cetyl myristoleate to your supplement program to help balance out an overactive immune system.