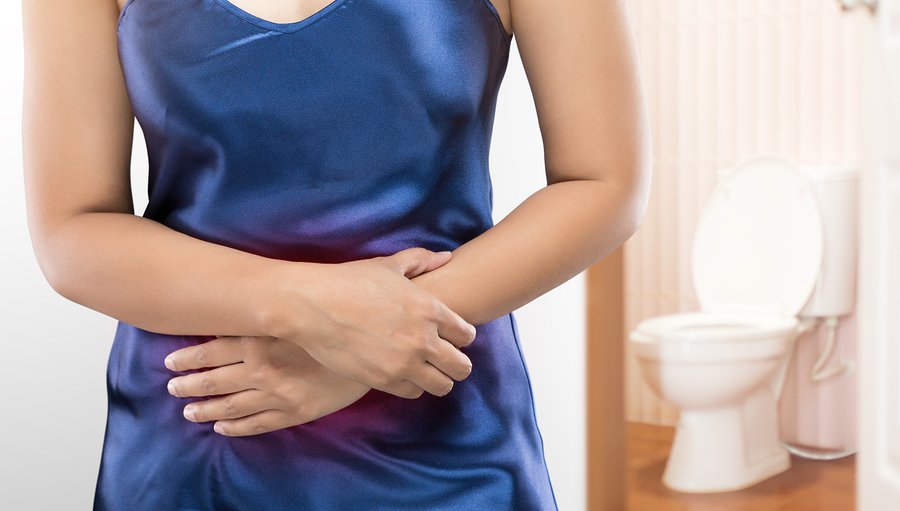 When it comes to food safety, there’s no place like home. Although eating out is fun and easy, it isn’t necessarily easy on your body. In addition to all the extra calories you’ll consume at a typical restaurant, studies show that your chances of ending up with food poisoning are double compared to eating at home.1 Leschin-Hoar, Clare. “Gross but True: Eating in a Restaurant Doubles Your Risk of Getting Sick.” 8 April 2014.Take Part. 21 August 2017. http://www.takepart.com/article/2014/04/08/eating-restaurant-doubles-your-risk-foodborne-illness/ These days, with Americans spending more eating out than eating at home, one in six people in the US end up with foodborne illness each year.2 “Food Safety: It’s Especially Important for At-Risk Groups.” US Food and Drug Administration. 21 August 2017. http://www.fda.gov/food/foodborneillnesscontaminants/peopleatrisk/ucm352830.htm And if you travel abroad, depending on the destination, you may multiply the risk. According to the Centers for Disease Control, anywhere from 30 to 70 percent of all visitors to foreign countries develop “traveler’s diarrhea” during their sojourn.3 Shortsleeve, Cassie. “What to Do if You Get Food Poisoning in a Foreign Country.” 14 February 2017. Men’s Health. 21 August 2017. http://www.menshealth.com/health/how-to-treat-food-poisoning-on-vacation

There are numerous types of food poisoning, some not so serious and some quite severe. It all depends on the causative factor and your general health. Typically, victims get sick from eating something contaminated by a bacterial or viral agent because the food wasn’t stored or handled properly. Some of the more common sources of contamination include campylobacter, listeria, salmonella, giardia, E. coli, norovirus, and Hepatitis A. If your system is strong and the food just mildly tainted, you might end up with passing stomach discomfort. But if you’re a child, older person or generally run down and the food is teeming with E. coli, for instance, you can get violently ill, even within hours, although some types of infective agents take weeks to manifest (hepitatis A can take up to a month to show up).

In any event, you’ll know it when food poisoning hits. The vomiting, diarrhea, nausea, and cramping that accompany full-blown food poisoning are memorable, to put it euphemistically.  Although the worst of the symptoms typically abate in a day or two, food poisoning can leave you weak for days after. If the acute symptoms last longer than a few days and you have ongoing fever, experts suggest you’d better see a doctor.

There are things you can do to minimize your risk of getting sick from food, like avoiding restaurants, washing surfaces and hands after handling raw meat or fish, washing vegetables and fruits thoroughly, and keeping your food at home well refrigerated, but still, infection can occur in spite of your precautions. Remember the contaminated organic frozen mixed berries at Costco last year?

Hopefully, it won’t happen to you, but just in case, here are three things your doctor probably won’t mention that you can do to help yourself.

Drink coconut water. When people end up in the hospital from food poisoning–and this happens to about 325,000 in the US annually– it’s usually the dehydration that gets them. Your body loses more fluid and electrolytes than it can afford to lose when you have diarrhea and vomiting for extended periods of  time. Your doctor will tell you to drink plenty of fluids in order to rehydrate, but there’s a better solution than plain water or Gatorade. Coconut water is far more hydrating, it’s rich in electrolytes, and contains as much potassium as four bananas plus plenty of other minerals. Compared to sports drinks, it’s far lower in sugar and calories.4elman, Kathleen M. “The Truth About Coconut Water.” Web MD. 21 August 2017. Coconut water has long been used in native cultures as a diarrhea cure, with the belief that coconut meat is a cure for constipation while coconut water remedies diarrhea.

If you can get water from a fresh, young coconut, you’ll get better results than if using prepackaged stuff.

Try Activated Charcoal. It doesn’t look pretty, but activated charcoal works wonders when food poisoning strikes. Charcoal absorbs whatever is in your stomach and binds to toxins, which means the toxins don’t get absorbed into your system. The best way to take activated charcoal is in liquid form as it’s absorbed more quickly. It’s important to make sure that your brand of charcoal doesn’t have added sorbitol, as some do, since sorbitol can actually  cause diarrhea.5 “Using Activated Charcoal for Food Poisoning.” 15 August 2016. Sunshine Natural Heallng. 21 August 2017.http://www.sunshinenaturalhealing.com/using-activated-charcoal-for-food-poisoning

Take Apple Cider Vinegar. While coconut water may be most useful after your symptoms have subsided as a rehydration aid, apple cider vinegar can be of great help when you’re in the midst of a bout of diarrhea and vomiting.  You know how people use vinegar to clean the house? That’s because it’s a great antimicrobial agent. If you swallow it, it can kill the bacteria causing your distress.

I can vouch for vinegar, from personal experience. On a recent trip, I forgot to bring my usual food poisoning remedy, and the sickness struck after midnight, and with a vengeance. Local pharmacies were closed, and when they opened the next day it turned out they didn’t carry activated charcoal, second on my list of go-to remedies. The proprieter of the hotel I was staying in suggested the apple-cider vinegar, so I made the recommended brew of two tablespoons diluted in water. Although it was the last thing I wanted feeling as nauseous as I did, I drank it down. And then threw it up, but it turned out to be the final incident. It really did work.

Probiotics. If you take probiotics before you leave home, you lessen your chances of getting traveler’s diarrhea. If you end up with food poisoning anyway, take probiotics after the episode to restore healthy bacteria in your gut.
A bout of food poisoning can leave your gut devastated. While the antidotes discussed above all can be of great help in relieving symptoms, in order to restore balance to your system, it helps to take a formula designed not only to absorb toxins, but also to reduce inflammation and irritation. How I wished I had Jon Barron’s Colon Regenerator with me during y recent food poisoning episode–a formula that contains not only activated charcoal for absorbtion, but also psyllium seeds and husks and Montmorillonite clay, plus other absorbents and intestinal soothers such as marshmallow root and slippery elm bark. 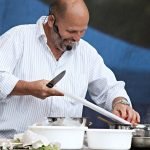 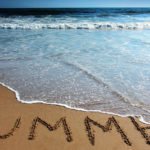