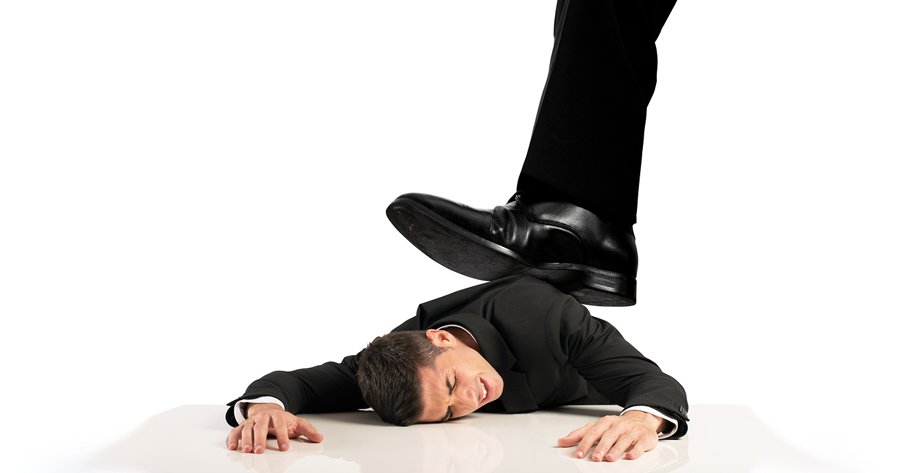 In summary, based on an analysis of 3667 cases, the study concluded/estimated that 23,005 emergency room visits each year are the result of adverse reactions to dietary supplements. They further estimated that these visits resulted in an estimated 2154 hospitalizations annually. Specifically, they stated that almost half these incidents involved young adults between the ages of 20 and 34 (28.0% of visits) and children (21.2% of visits)–proving, as they said, how dangerous supplements are since the young and healthy are being affected.

Couple this report with the case of ex- player Lamar Odom, who was on life support for a number of days after using herbal Viagra and collapsing in a Nevada brothel. Sure, he consumed 10 times the recommended dose of the supplement and apparently was on a multi-day cocaine bender as well,2 Javier Panzar , Michael Muskal, and Matt Pearce. “Lamar Odom took cocaine and 10 doses of a Viagra-like medication, sheriff says.” Los Angeles Times. October 14, 2005. (Accessed 19 Oct 2015.) http://www.latimes.com/sports/sportsnow/la-sp-lamar-odom-las-vegas-brothel-20151013-story.html but what everyone remembers from the stories is that it was the herbal Viagra “what done him in,” and that’s the lead most stories ran with.3 Michael E. Miller and Justin Wm. Moyer. “‘Herbal Viagra’ pills linked to Lamar Odom collapse were subject of FDA warning.” The Washington Post. October 15 (Accessed 19 Oct 2015.) http://www.washingtonpost.com/news/morning-mix/wp/2015/10/15/herbal-viagra-pills-linked-to-lamar-odom-collapse-were-subject-of-fda-warning/ , 4 Kirsten Fleming and Jane Ridley. “Lamar Odom and the dark side of herbal Viagra.” New York Post. October 15, 2015. (Accessed 19 Oct 2015.) http://nypost.com/2015/10/15/lamar-odom-and-the-hidden-dangers-of-knockoff-viagra/

Needless to say, with everything going on, the headlines for the stories about the new study have not been kind to dietary supplements over the last several weeks. For example:

Now you would think that these headlines are based on reporters actually reading the study, wouldn’t you? But you would be wrong–and that’s true even of reputable journals such as Scientific American. In most cases, what happened is that the media picked up the report from a Reuters release that announced the results of the study–after inserting the Reuters reporter’s own spin on the data, which was not kind to supplements. Then the different magazines did a minor rewrite on the Reuters article to make it “look” original, finishing it off with a provocative headline–all the while keeping in the original articles anti-supplement bias. Don’t believe me? Check out the links to the first two headlines above from Business Insider and Scientific American. Notice how the articles are remarkably similar, with minor tweaks. In fact, start with the second paragraph in the articles and they’re virtually identical. Deep, deep sigh! How low journalism has sunk.

In fact, the study is available for anyone to read. And when you actually read it, you will find that although the media has accurately “quoted” selected facts from the study, they have totally “misrepresented” what the study’s data actually shows–big time. Let’s take a look.

What the Reuters Release Says the Study Says

Reuters is important because so many media outlets simply accepted their article as fact and reprinted it under their banner with some minor cosmetic tweaks. Amazingly, what looks like multiple news sources independently reporting on a story is really one biased story being reused over and over and over again. Let’s take a look at some of the statements that came out of the Reuters newswire feed and see how they stack up against reality.

“Dietary supplements send 23,000 people, many of them children, to the emergency room in the U.S. each year, according to a new estimate.”

“The supplements include herbal products, amino acids, vitamins, minerals, and other complementary nutrition products hawked for a wide range of uses, often with little or no testing to back up claims.”

“Among the injuries cited were severe allergic reactions, heart trouble, nausea and vomiting, which were tied to a broad variety of supplements including herbal pills, amino acids, vitamins and minerals.”

“The new study “illustrates the idea that something that’s ‘natural’ is not necessarily safe, and these products do not come without risk,” Dr. Curtis Haas, director of pharmacy for the University of Rochester Medical Center and a past president of the American College of Clinical Pharmacy, told Reuters Health. He was not involved in the research.”

“Congress has thwarted attempts to strictly regulate the $14.8 billion industry.”

“What’s most concerning is the age of people coming in with cardiovascular complications or symptoms,” Dr. Haas said. “They are in their 20s to 30s, which shows there are risks to these products.”

There is no question what conclusion you are supposed to draw after reading the Reuters report: that all supplements are dangerous, even deadly, and that they need to be brought under regulatory control ASAP. Certainly most of the media ran with that message, even journals such as Scientific American that should know better.

Are the cited numbers (23,000 incidents) real? Of course they are; they just don’t mean what everyone is trying to make them mean. Let’s summarize what the study actually says to put things in perspective.

As the Council for Responsible Nutrition said in the Reuters article when responding to this study, the results “reinforce that dietary supplements are safe products, particularly when put into the context with the number of people– over 150 million Americans–who take dietary supplements every year.”

In summary, there’s nothing wrong with the study itself, or even the numbers it cites, but the way those numbers have been manipulated to produce totally misleading conclusions is beyond the pale. It is just one more in a series of dirty punches the supplement industry has been subjected to over the last 24 months. Incidentally, this was a major topic of discussion among industry leaders at the Supplyside West show earlier this month. The supplement industry knows it’s under attack and is very concerned. As the old saying goes, “Just because you’re paranoid doesn’t mean somebody’s not out to get you.”

Look, are there companies that use cheap ingredients to make virtually useless supplements? Of course there are. But these are not drugs; they are not designed to—and should not be expected to—treat serious conditions. We’re talking about essentially useless vitamins and antioxidants. No special regulation is needed. Eventually, the marketplace will work it out, and people will stop buying them. On the other hand, are there supplement companies—especially those making diet and sex pills—that jack up their formulas with amphetamine like substances—sometimes not even listed on the label? Absolutely, but that’s already illegal and is already covered by cGMP. As a consumer, you should only buy from companies that clearly state they are following Good Manufacturing Practices. And keep in mind that both pharmaceutical companies and food manufacturers have been found guilty of doing the same thing. But, and this is a very important “but” to keep in mind, the number of people who have died from poorly made and falsely tested pharmaceutical drugs, not to mention contaminated foods, is infinitely higher than those who have died from bad supplements. By the way, when I say infinitely, that statement is literally true: there were 0 reported deaths from supplements in the US in 2014. In truth, the vast majority of established supplement companies make clean products that work somewhere between well and spectacularly well. If you don’t buy from them, but rather buy weight-loss and sex supplements that promise you miraculous results from a company you’ve never heard of except on the internet or a TV ad, then that’s on you. But even then, your chances of suffering a serious injury are close to zero. 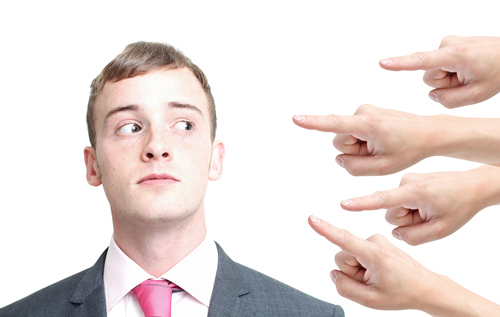 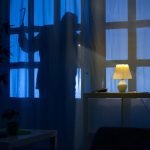 Once Again, They’re Coming After Your Supplements