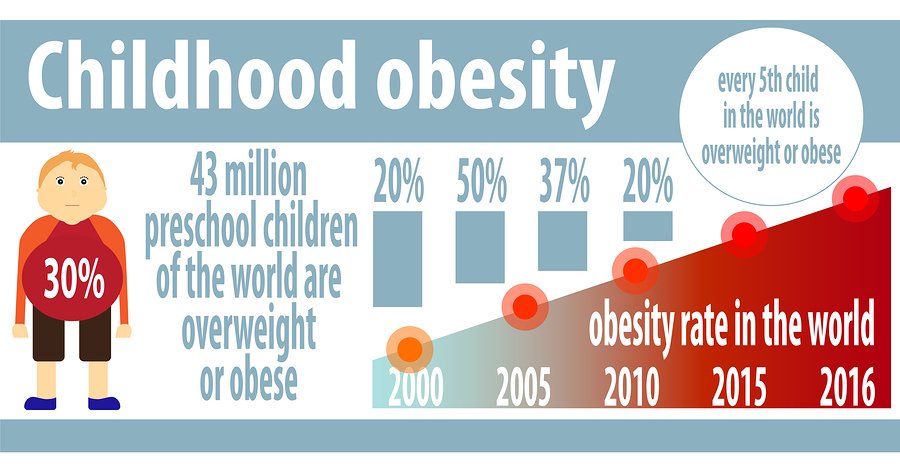 Obesity is on the march. The numbers are undeniable.

And it’s not just the United States. The rest of the world is keeping pace pound for pound. As a species, we are getting steadily fatter, day by day, year by year. This is not just a question of vanity. Along with weight gain comes the increased risk of chronic conditions such as diabetes and heart disease—not to mention all of those things you don’t even think about, such as an increased risk of injury on the job.

What are we to do?

The media reports on all kinds of studies designed to help. Not!

There are studies that rank the various diets (Volumetrics is number one according to Consumer Reports) followed by studies that prove that no diet works. (Those studies say it’s healthier to just get slowly fatter and not diet at all.) And then 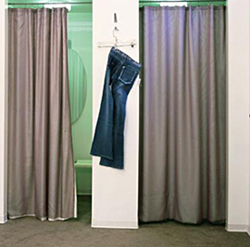 there are the studies that say it’s not your fault because.

Of course, clothing manufacturers have a different approach. They just change the definition of sizes. Dress manufacturers have steadily modified sizing to fit larger women into smaller sized clothing. (Are you going to believe what you see in the mirror, or what it says on the label?) Heck, I recently bought a men’s medium t-shirt (I’ve always worn a medium), and I could set up house in this thing. It’s equivalent to the extra large size that I grew up with.

First of all, enough is enough. Bad genes may have an impact for some, but they are hardly the primary, exclusive cause of weight gain. Obesity is not a disease. It’s certainly not normal. None of these things explains the worldwide explosion in obesity that we’ve seen over the last 30 years. Check out the animated map below from www.weight.com showing the prevalence of obesity in the United States since 1985.

It’s a simple matter of consuming more calories than you expend day after day. Over the last 30 years, we have taken to eating more and more high calorie fast food and exercising less and less as we sit passively at desks, typing on keyboards, and talking on the phone. And even those of us who still work in manufacturing now do more controlling of heavy equipment by pressing buttons than actual physical labor.

The bottom line is that it’s calories “in” vs calories “out.” We’re taking in, on average, an extra 30 pounds of calories each and every year and burning up 45-65 pounds fewer of them. Is it any wonder we’re getting fatter? This is not genes. It’s not intestinal bacteria. It’s not a disease. It’s not who we are. Quite simply, it’s a self-inflicted disaster. 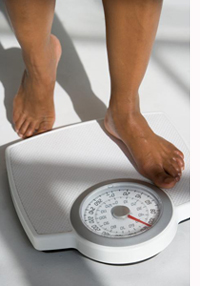 But it’s even worse than it seems. In our obsession for being thin, we’ve lost sight of what’s healthy. Simply being thin, does not necessarily make you healthier. Just because Kirstie Alley lost 75 lbs on Jenny Craig doesn’t “necessarily” mean she’s any healthier for it.

As I’ve frequently pointed out over the years, you can be both anorexic and obese at the same time. You can weigh only 90 lbs, but have 30 lbs of that weight be pure body fat. And now studies confirm it. According to the data, people who maintain their weight through diet rather than exercise are likely to have major deposits of internal fat, even if they are otherwise slim. “The whole concept of being fat needs to be redefined,” said Dr. Jimmy Bell, a professor of molecular imaging at Imperial College, London and one of the researchers involved with the study. It’s not what you see that kills you; it’s what you don’t see. The internal fat that surrounds vital organs like the heart, liver or pancreas is far more dangerous than the fat you can see under the skin. Obese people who exercise are actually at lower risk of mortality than thin people who are sedentary. For example, as Dr. Bell said, “Despite their ripples of fat, super-sized Sumo wrestlers probably have a better metabolic profile than some of their slim, sedentary spectators. That’s because the wrestlers’ fat is primarily stored under the skin, not streaking throughout their vital organs and muscles.”

Bottom line, merely being thin means nothing (healthwise) if you haven’t exercised along with your caloric reduction. You may look “spectacular, ” but internally you are an obese walking-diabetic-coronary just waiting to happen. 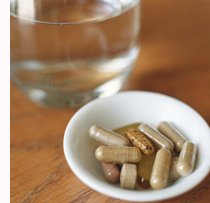 The above statements, of course, have elements of truth in them, but are mostly incorrect as you will see in a moment.

Up to this point, you’re probably thinking that when it comes to weight loss, it’s all hopeless and confusing. You might think Dante was referring to weight loss programs when he said, ” Abandon hope, all ye who enter here.” Or maybe you were thinking Mick Jagger had failed in a diet program when he said, ” What can a poor boy do, except sing in a rock and roll band.” (Actually, it’s yes to the former and no to the latter.)

In truth, the answer to weight control comes down to two key points (points quite familiar to anyone who has read Lessons from the Miracle Doctors).

And that would include: 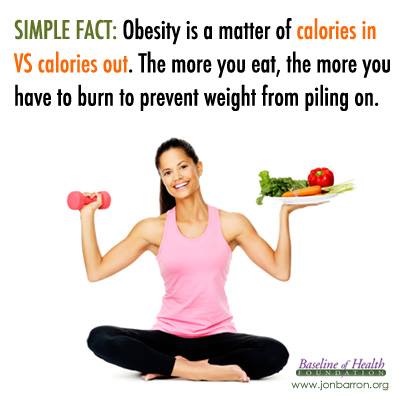 There’s no getting around it: you may lose weight, but you won’t lose the internal fat that marbles your muscle like a piece of aged, corn-fed prime beef without regular exercise. Make sure your exercise program includes:

Don’t believe everything you read in the studies. Although no supplement will work as a magic bullet by itself (you’ve still got to make the lifestyle changes), there are definitely supplements that can assist the process.

I’m really big on juice fasting. I think the single best investment you can make in your health is a good juicer. 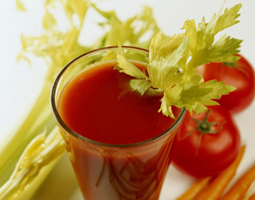 Both fresh vegetable and fresh fruit juices are great, but I would definitely recommend emphasizing the vegetable juices as they are more alkalinizing and contain less sugar. My basic recommended protocol is:

Here’s an interesting thought to keep in mind. If all you do is fast just one day a week, it adds up spectacularly. In seven years, you will have fasted for one entire year. For the average person, that represents 1.5 pounds saved every two weeks—39 lbs in body weight at the end of the seven years. What do you think a year of fasting every seven years would do to optimize your health—let alone slow down any weight gain you might otherwise have experienced?

Not only is detoxing beneficial for your overall health, it:

Does all this seem overwhelming? It shouldn’t. If you’re following the Baseline of Health® Program as outlined in Lessons from the Miracle Doctors, you’re doing most of it already.

It takes a village (I couldn’t resist)

The city of Somerville, Massachusetts decided that there might be something to Hillary Clinton’s catchphrase. In conjunction with Tufts University, they set up a program that changed the lifestyle of every child in the city. They:

The result? On average, the program eliminated approximately one pound of weight gain over eight months for an eight-year-old child. This may seem small for an individual, but on a population level this reduction in weight gain,observed through a decrease in BMI z-score, translates into large numbers of children moving out of the overweight category. Also, keep in mind that children of that age should gain weight; they’re growing. You just don’t want that weight to be fat, and that’s what the one pound of difference represented—one pound of fat. Over time, one pound of fat less every eight months makes a huge difference in body weight and health.

If you’re not motivated to lose weight and improve your body composition for health and vanity reasons, perhaps these reasons will help.

And then there is the ultimate connection between greenhouse gasses and obesity.

This isn’t rocket science. The key to losing and maintaining the proper weight is not a mystery. We all know what to do. There are no excuses. On the other hand, there are no magic bullet pills or diets you can use. You need to change your lifestyle. You need to fundamentally change the way you eat. You need to clean out your system. And you need to exercise.