Is Fluoride in our Water Dangerous? 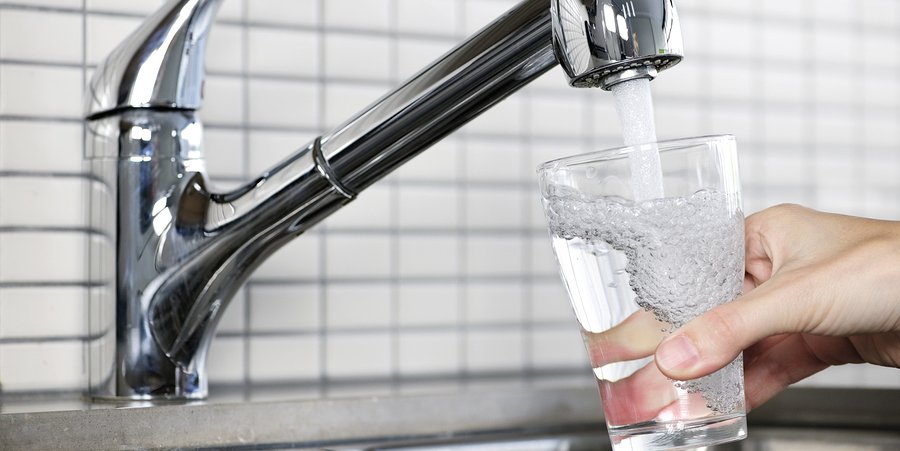 In the last two weeks more than 600 professionals have urged Congress to stop water fluoridation until Congressional hearings are conducted. They cite new scientific evidence that fluoridation, long promoted to fight tooth decay, is ineffective and has serious health risks.

Supporters include a Nobel Prize winner, three members of the prestigious 2006 National Research Council (NRC) panel that reported on fluoride’s toxicology, two officers in the Union representing professionals at EPA headquarters, the President of the International Society of Doctors for the Environment, and hundreds of medical, dental, academic, scientific and environmental professionals, worldwide.

Dr. Arvid Carlsson, winner of the 2000 Nobel Prize for Medicine, says, “Fluoridation is against all principles of modern pharmacology.” Paul Connett, Ph.D., Executive Director of the Fluoride Action Network, announced, “The NRC report dramatically changed scientific understanding of fluoride’s health risks. Government officials who continue to promote fluoridation must testify under oath as to why they are ignoring the powerful evidence of harm.”

But fluoride isn’t just added to our water. It’s also added to almost all of the toothpaste we buy. Take a moment and look at your toothpaste label. If it’s got fluoride in it, it will advise you to call a poison control center immediately if swallowed.

The CDC’s own website cites concentrations of 1000-1500 parts per million – way past those in water! And many people brush with toothpaste 2-3 times a day.