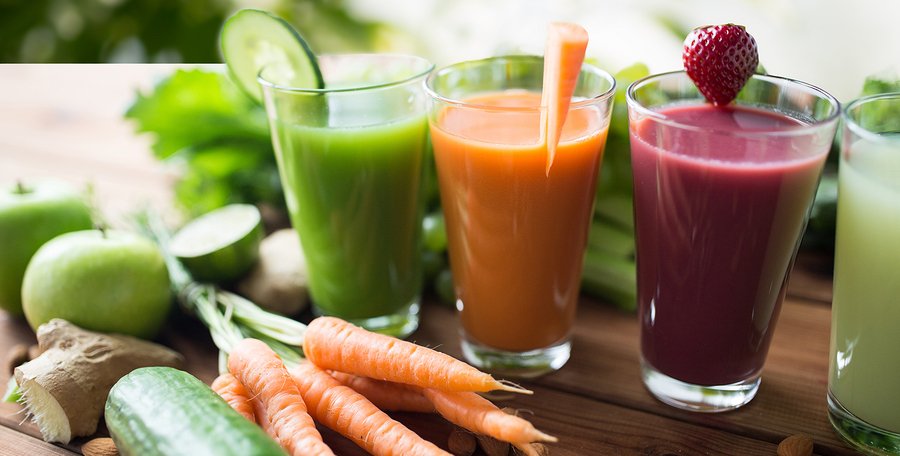 Diabetes is a very common condition in the United States, with more than 100 million adults estimated to be diabetic or pre-diabetic. To avoid a future filled with insulin injections, many people try to find non-pharmaceutical ways to deal with diabetes. To that end, there is new hope coming from research that suggests fasting could be an effective way to stop diabetes in its tracks.

The study, which was conducted at Scarborough Hospital in Ontario, Canada, found that a schedule of intermittent fasting may help reverse type 2 diabetes to the extent that medication is no longer needed.1 Furmli, Suleiman; et al. “Therapeutic use of intermittent fasting for people with type 2 diabetes as an alternative to insulin.” BMJ Case Reports. 9 October 2018. Accessed 17 October 2018. http://casereports.bmj.com/content/2018/bcr-2017-221854.full?sid=310ae9b9-4e77-4c7f-8c71-3d2b690623f5. These results are based on an investigation that included three men between the ages of 40 and 67. All had been diagnosed with diabetes, as well as hypertension and high cholesterol, and had been taking a combination of pharmaceutical medications and daily injections of insulin to control their blood sugar levels.

The subjects participated in an educational seminar related to nutritional training and therapeutic fasting. They were then provided with a fasting schedule that had two of the men fasting on alternate days for 24 hours, and the third man fasting three days a week for 24 hours. These were not total fasts that permitted no food, but modified fasts designed to maintain a strict calorie count. They were permitted to consume water, tea, coffee, and low-calorie broth throughout the fast days, and in the evening they ate a very low-calorie dinner.

Within one month of beginning this fasting routine, all three of the participants stopped requiring their insulin injections to maintain healthy blood sugar levels. In fact, one of them achieved this milestone in an impressive five days. What’s more, one of the volunteers was able to go off of three of the four pharmaceutical medications he was taking for diabetes management, and the other two stopped every drug for diabetes.

Aside from their reductions in blood sugar levels, the subjects also lost anywhere from 10 to 18 percent of their total body weight. No doubt this helped in the diabetes reversal, as studies have shown excess weight to be a key risk factor in the development of diabetes.

We obviously have to take this study’s outcomes with a grain of salt since we can’t base too many conclusions on the experience of just three people. That being said, it is not difficult to believe that fasting could make such a profound health impact. Earlier research has shown health benefits of fasting that include lowering cholesterol levels, reducing damage in aging brains, and fighting cancer. This is also not the first trial to find that calorie restriction is advantageous to those with diabetes. A 2016 study at the Mayo Clinic College of Medicine in Rochester, Minnesota showed that calorie restricted diets are associated with improved insulin sensitivity, which helps reduce the incidence of diabetes.2 Johnson, Matthew L.; et al. “Mechanism by Which Caloric Restriction Improves Insulin Sensitivity in Sedentary Obese Adults.” Diabetes. January 2016. Accessed 18 October 2018. http://www.ncbi.nlm.nih.gov/pmc/articles/PMC4686951/.

Further bolstering the argument in favor of fasting is a 2014 study at the University of Southern California which found that as little as three days of fasting “flips a regenerative switch” that prompts stem cells to create brand new white blood cells, essentially regenerating the entire immune system.3 heng, Chia-Wei; et al. “Prolonged Fasting Reduces IGF-1/PKA to Promote Hematopoietic-Stem-Cell-Based Regeneration and Reverse Immunosuppression.” Cell Stem Cell. 5 June 2014. Accessed 18 October 2018. http://www.cell.com/cell-stem-cell/fulltext/S1934-5909(14)00151-9#%20. Fasting allows the body to break down damaged cells and rebuild with healthy cells. But if giving up food for a full day seems like too much for you to handle, the 16/8 diet might be ideal. This involves limiting food consumption to a period of eight hours each day, and once that window closes, you can’t have anything except water or zero-calorie drinks. And in one small study, subjects had significant drops in blood pressure and weight on the 16/8 diet.

Fasting & The Baseline of Health Program

Jon Barron has been a strong proponent of fasting for many years, and fasting is an essential component of the Baseline of Health Program for preventing and even reversing catastrophic illness. While different forms of fasting can help achieve different end results, the type that Jon himself uses most often is a vegetable juice fast supplemented with chlorella or spirulina. For more on Jon’s recommended regimen, check out Water Fasting and Juice Fasting.

So, whether you have diabetes or not, fasting is something you may want to incorporate into your routine on a weekly or monthly basis. It can be a valuable addition to a healthy lifestyle that helps prevent disease as you age.