Six Tips For Fighting The Blues 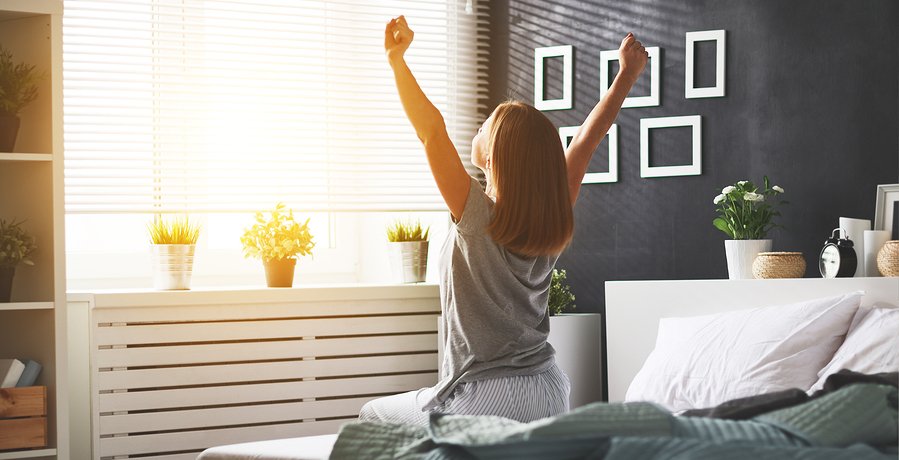 Nearly seven percent of adults in the US are suffering from severe, clinical depression at any given time. Fifteen percent of us will endure paralyzing depression at some point in our lives. And 18 percent of us have an anxiety disorder at any given time. These figures don’t include those of us who simply feel blue or unmotivated or mildly unenthusiastic about life. Major depression is more serious than that, more long-lasting (persists at least two weeks), and more likely to lead to suicide.

One thing about depression, whether mild or severe, is that it tends to color the day from the moment you wake. If you’re depressed, you’ll find yourself dragging out of bed in the morning, dreading the day ahead. Your day is already colored by depression before you walk out your door. It’s sort of like building a house on top of a cracked foundation, or making a soup using a tainted broth. Everything added later is tainted, because the base isn’t solid. Plus, it’s a huge health risk to start your day in a funk.

As Jon Barron points out in his book, Lessons from the Miracle Doctors, “Statistically, it turns out that people are more likely to die on Monday morning before going to work than at any other time of the week. There has been much speculation as to why this happens; but in general, most people agree it’s something along the lines of: “Most people have heart attacks on Monday morning, because they are stressed that they are heading back to jobs they can’t stand after a weekend off.”

Instead of starting your day in despair, here are simple things you can do that might help to lift your mood.

There are many other things you can do first thing in the morning to promote well-being, and if you’re really depressed, it makes sense to also get counseling and take helpful supplements. But even if you only institute one of these six practices, you’ll likely see positive results sooner than otherwise. That said, the more of them that you make part of your life, the more positive the results you’re likely to experience.